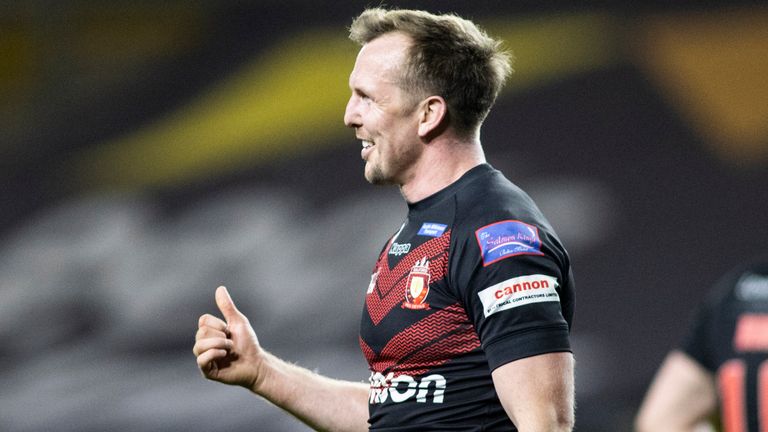 Leeds and Salford will begin their preparations for the Coral Challenge Cup final free from disciplinary worries and are now hoping for good results from the latest coronavirus tests.

Salford coach Ian Watson breathed a sigh of relief when full-back Dan Sarginson avoided a ban for a dangerous tackle on Ashton Golding for which he was sin-binned in last Thursday’s Super League win over Huddersfield.

The Red Devils successfully overturned a two-match suspension imposed on the former Wigan and England player for a similar offence ahead of their semi-final against Warrington but managed to avoid the anxiety of another hearing when he was given a minor Grade A charge.

“I’ve just had the phone call,” Watson told a joint press conference with Leeds coach Richard Agar. “They thought it was a little bit careless but nothing too reckless.”

Agar received similar news on Tom Holroyd, who was given a caution by the Rugby Football League’s match review panel for a dangerous tackle on Jack Brown in the Rhinos’ win over Hull last Thursday. 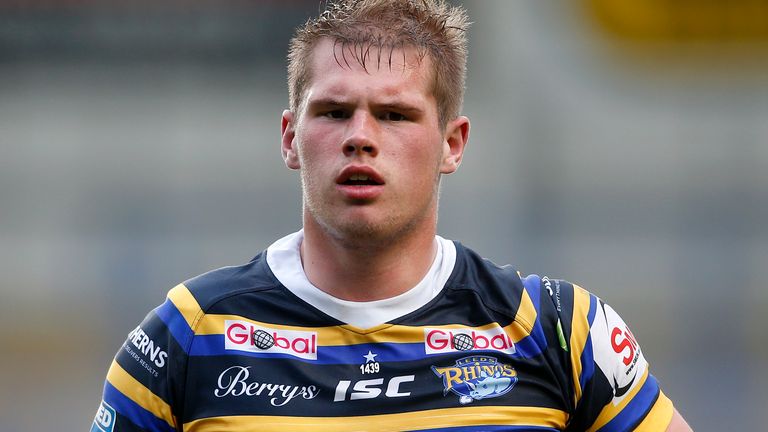 “He’s good to go,” Agar said. “It’s great that they’ve both been cleared to play.”

Holroyd is just 19, a tender age for a front-row forward, and would be playing only his 10th senior game at Wembley but Agar believes he is ready.

“I think Tommy was born with a No 8 on his back,” he said. “He’s a guy that has always been big and physical and robust right from being a junior player.”

Neither Sarginson nor Holroyd will play for their clubs in Tuesday’s league games as Watson and Agar hold their big guns back for Saturday. 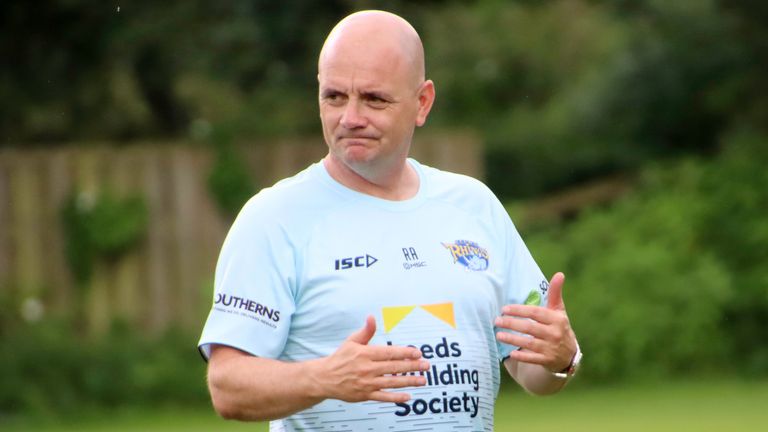 With stand-off Rob Lui passed fit after sitting out the game against Hull with minor knocks, Agar has the option to pick the team that beat Wigan in the semi-final and field a completely different line-up against Warrington at the Halliwell Jones Stadium on Tuesday.

His only selection dilemma will be whether to bring in full-back Jack Walker, which would be tough on Richie Myler who has deputised so effectively in his injury absence.

“We know the bulk of our team,” Agar said. “There are just a couple of spots to decide on and we’re just waiting for the green light from the tests.”

With a much smaller squad to pick from, Watson reckons he will be able to rest about 12 players for Tuesday’s game against Hull KR, which will kick off a triple-header at Warrington. 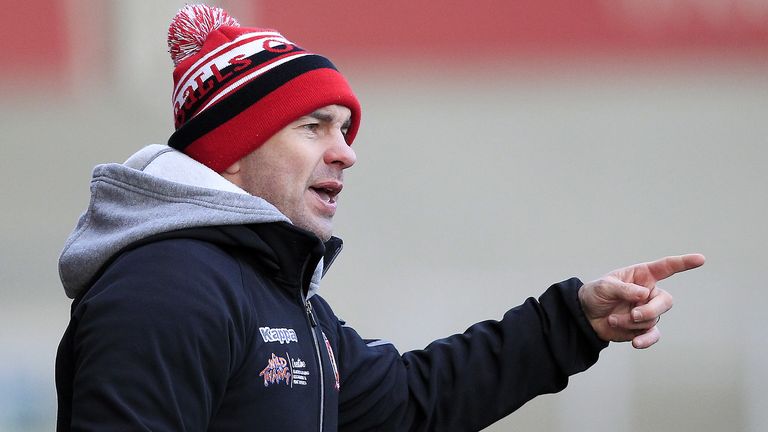 “It’s nothing different to what we’ve done over the last few weeks to be fair,” Watson said. “The boys are used to it.

“When you’re getting ready for a Challenge Cup final, that takes the fatigue away.”

Watson is confident he will have the services of former Warrington and Hull KR loose forward Tyrone McCarthy, who spent a night in hospital last week with a stomach complaint.

“He’s helluva lot better,” Watson said. “Everything came back clear. He’s just doing some light work away from the place but we’re fully expecting him back tomorrow morning and we’ll take it from there.

“Fingers crossed for him. I know he’s played at Wembley a couple of times before but these are the occasions he plays the game for.”

Meanwhile, Hull and Huddersfield will be aiming to keep alive their fading play-off hopes when they meet in Tuesday’s other round 16 league fixture.