Collingwood recruit Patrick Lipinski says the midfield squeeze at the Western Bulldogs meant he had to look for other options and now hopes to provide versatility on the ball and up forward for the Magpies.

Lipinski, 23, has shifted to the Holden Centre in exchange for pick No.43 (he was pick No.28 in the 2016 national draft), coming after he rejected a three-year contract offer from the Bulldogs. He managed 11 matches this season, including only two – one as a medical sub – after the mid-season bye, taking his career tally to 56. 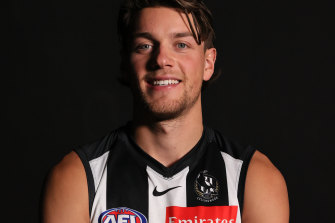 However, he knew last off-season that life at the Whitten Oval would be tough when inside midfielder Josh Dunkley, having failed to broker a deal with Essendon, had to stay. And when Adam Treloar linked with the Bulldogs amid the Magpies’ tumultuous firesale, a major role in a midfield already featuring Marcus Bontempelli, Tom Liberatore and Jack Macrae, seemed all but gone.

“With Josh Dunkley … trying to leave, and it all happened in the last few minutes with Treloar coming, I knew it would probably be tough to get a spot in the midfield,” Lipinski, having inked a three-year contract with his new club, said on Tuesday.

“But those two guys are just great players and, honestly, it was amazing to get them, one to stay, with Dunks, and to get Treloar coming as well, it was awesome for the team.

“I was pretty happy. Obviously, from a personal standpoint, I knew it would be harder to get a spot in the inside midfield, but it didn’t change my mindset on trying to work hard and still get a spot in the team, wherever that was.”

Lipinski said the irony that he has ended up at the club that Treloar had to leave had not been broached. The two men are good mates, and Treloar sent Lipinski a message upon confirmation of the trade.

“He sent me a nice text message, telling me that ‘I am going to kill it and stuff’, so I don’t really look at it like that,” Lipinski said of Treloar’s time with the Magpies.

“He is creating his own pathway at the Dogs and he is going really well there and I hope he has a long career there.”

The Bulldogs had hoped Lipinksi could flourish next season and help them rebound from their grand-final disappointment. But while the Bulldogs are likely to be in the premiership window at least for the next three years, Lipinski said heading to a rebuilding club under new coach Craig McRae made sense.

The Northern Knights’ product looks forward to developing as an inside midfielder or on the wing, working on ball alongside Scott Pendlebury, Taylor Adams and Jordan De Goey, and is also keen to spend time up forward.

“It’s mainly a fresh start for everyone – with a new coaching staff, a really young list, it’s a pretty good list as well,” Lipinski said.

“It’s got some superstars there and plenty of young guys coming through. I feel that age bracket, there are not too many 23-year-olds, it was just a great opportunity for me to come and, hopefully, play a lot of footy here.”

While it’s a fresh start, Lipinski will continue to have Bulldogs Tim English and Aaron Naughton as housemates, joking he would try and convince them to join the Magpies. 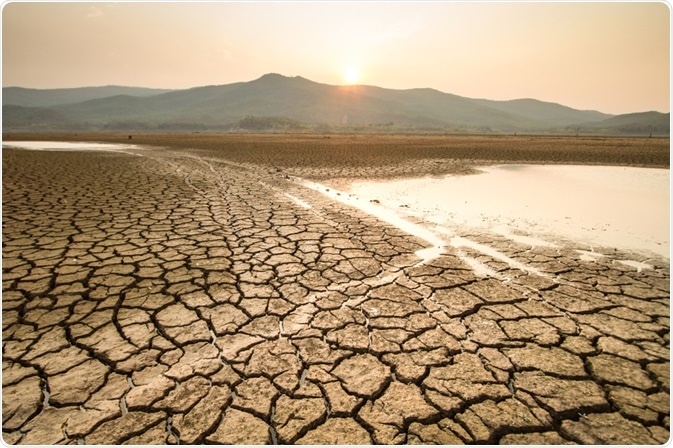