I caught up with my old mate Kyle Sinckler last night and congratulated him on a really good victory. What made it even more impressive is that he played the game with a stomach bug and was throwing up in the changing room before, during and after the match!

That performance was much better than the past few weeks. I was starting to think I would be on Eddie Jones’ blacklist for writing a few critical columns recently, so it was great to finally have something positive to talk about.

The final week of the Six Nations camp will be a much more enjoyable place after this victory. It will feel like a huge pressure has been lifted from the group’s shoulders – and there will be plenty more smiles around the place. 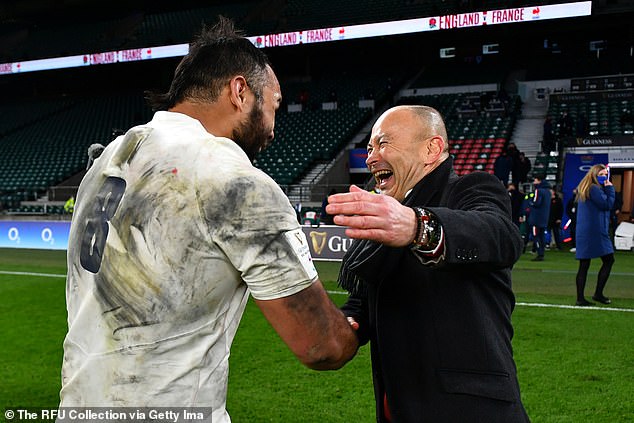 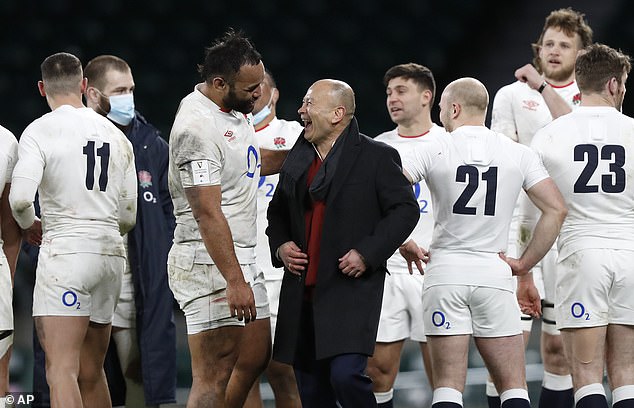 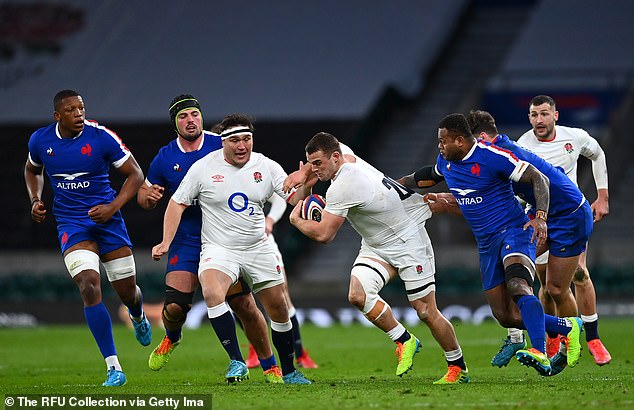 Everyone was talking up France’s attacking weapons before the match, but England proved they are capable of landing a few shots of their own. If they can travel to Dublin next week with the same attacking mindset, I think they can beat Ireland by 10+ points and end a poor campaign on a positive note.

As a fellow full-back, I kept a close eye on Max Malins, on his first start at No 15.

I would have liked to have seen him be a bit more decisive with his counter attacks, like he is when he plays for Bristol. I felt he was jogging a few times when he caught the ball and he needs to show more of what he does for his club, when he catches it in the backfield and just goes with whatever decision comes into his head. At times, he was a bit indecisive and he got turned over

He’s got all the fundamentals of a good full-back – and he’s got some X factor with his speed and a few nice touches. If he can bring his skill set into games, then he’ll go well.

You’ve got to be able to do the attacking and defensive roles as a full-back now. You can’t fake it. Malins had a couple of simple high balls to deal with early on and the French did not put much pressure on, so that helped him get into the game.

I still remember my first high ball as an England player. It was against South Africa in 2007 and I’d been thinking about it in the hotel the night before. They launched it in the air and Percy Montgomery, who had 80 odd caps, was charging towards me. I focussed on everything I had practiced, caught the ball and it was a massive relief. I was soon brought down to earth though when I got folded in half by Schalk Burger.

Malins has Anthony Watson and Jonny May around him, who are both experienced operators in the back field and both have brilliant high-ball skills and that helps ease the pressure. They both supported him well. 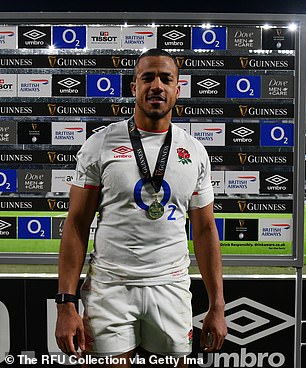 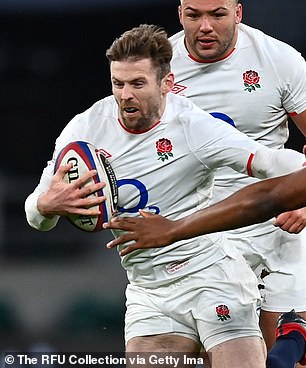 It was good to see England’s penalty count come down from Cardiff – even though some ill-discipline crept in in the second half. England gave away 12 penalties, which was an improvement on the 15 against Wales, and managed to keep a clean rap sheet for 24. That was another step in the right direction.

I was impressed with the tempo in England’s game, especially in the last 15 or 20 minutes when France were getting fatigued and started to drop off. They lifted the pace and had multiple runners coming off George Ford who, was playing flat to the line and brought the outside backs into the game. France couldn’t handle them. That should be the template going forwards. 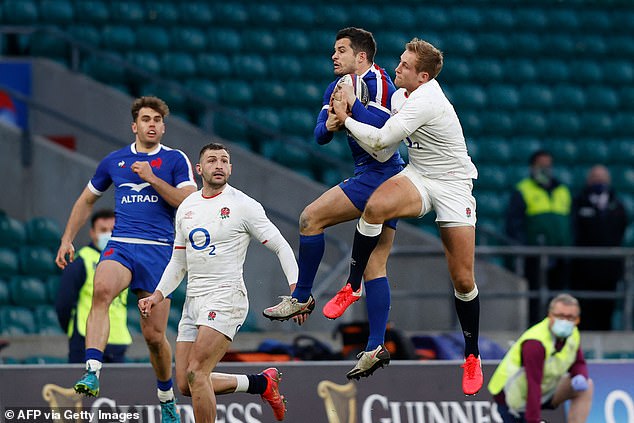 Ford had a really good game, Anthony Watson looked sharp again and fair play to Elliot Daly… He has taken a bit of flak recently but when he came on as replacement for Malins and attacked with real energy. The big players like Maro Itoje, Kyle Sinckler and Owen Farrell really stepped up, too.

Both teams played with intent, especially in the first half, and it was brilliant to watch. It was so much better than the rugby we saw in the Autumn Nations Cup.

Jones would have really revved up the boys this week, using the underdog tag and the backs-to-the-wall feeling to get them firing. To a man they came out and performed. Now they’ll travel to Dublin as favourites, which is a different kind of challenge, but I think it’s one they’ll be more than ready for.