Guanyu Zhou is set to be named the first Chinese driver to race in Formula One with Alfa Romeo looking to partner the Formula Two star with Valtteri Bottas, The Sun reports.

The 22-year-old Shanghai native has attracted the attention of Alfa Romeo having impressed in F2 this season, where he currently sits second in the drivers’ standings.

Zhou is part of the Alpine young driver programme, but The Sun claims that they are willing to let him go as they have no plans to replace either Fernando Alonso or Esteban Ocon at present. 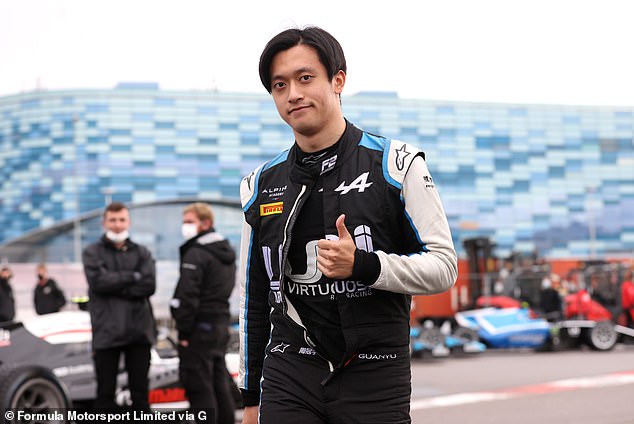 That has opened the door for Alfa Romeo to swoop. The Italian team have already confirmed Mercedes star Bottas their No 1 driver for next year, replacing Kimi Raikkonen.

Their No 2 slot, currently occupied by Antonio Giovinazzi, is the only seat on the grid not to be cemented and Zhou is reportedly expected to replace the Italian.

If he is signed by Alfa Romeo, Zhou will become only the second driver from mainland China to get behind the wheel of a Formula One car, after Ma Quinghua drove in five practice sessions across 2012 and 2013 with HRT and Caterham. 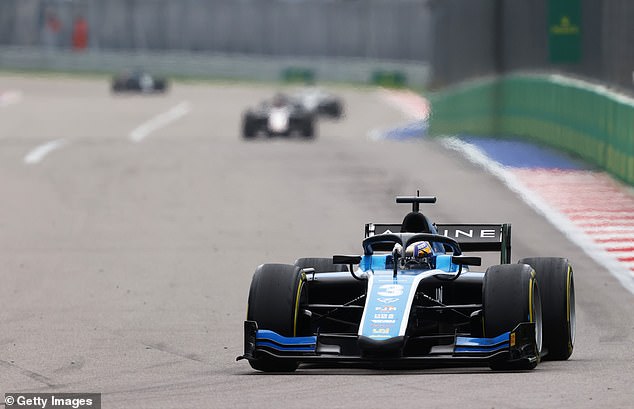 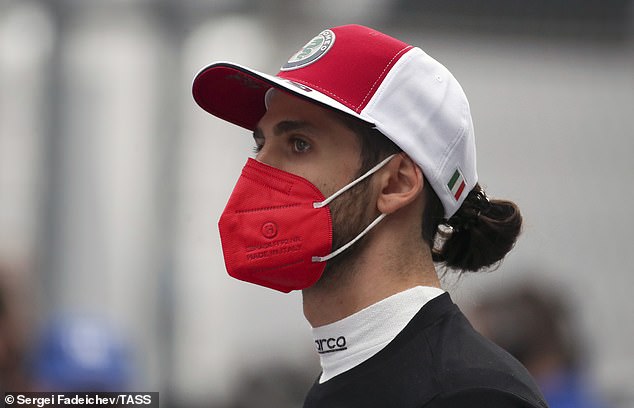 Despite increasing pressure on his position, Giovinazzi, 27, has insisted that his focus remains on winning as many points as possible for his team in the remaining eight races this season.

‘To be honest, for now, I want to focus to keep this seat in Formula 1,’ Giovinazzi said via PlanetF1.

‘Then if in the worst case, I would start to think about next year. But for now, I just want to focus on my job here in F1, and try to keep my seat.

‘The only thing I can do is just drive and get to more points and I hope that will be enough.’ 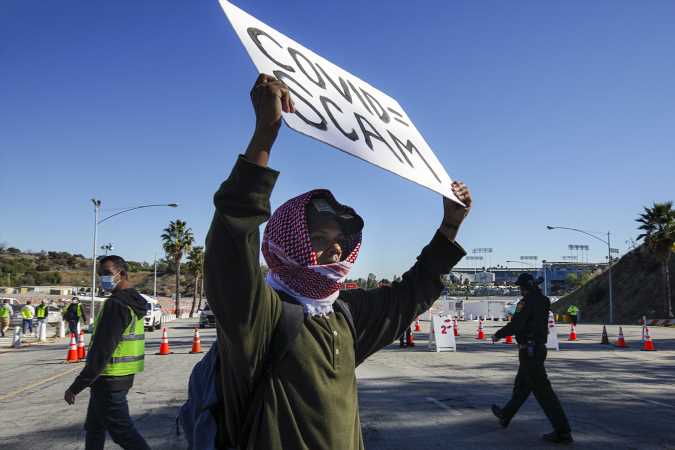