Mercedes boss Toto Wolff has claimed Lewis Hamilton and George Russell will make “another step forward” at the British Grand Prix as the Silver Arrows enjoy new upgrades. The team principal warned the team now has a “clearer direction” on their development path in a bid to solve the car’s bouncing issues and generate more pace. 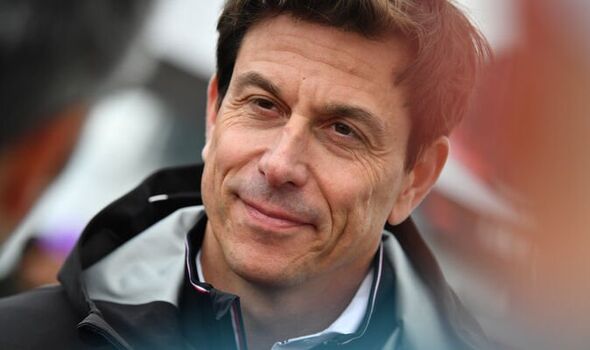 Wolff says the team are now “focussed on finding more performance” but stressed a “lot of work” is still needed to challenge for race wins. Mercedes have been unable to match the pace of Ferrari and Red Bull this season with a handful of podiums the team’s best results in 2022 despite a generation of dominance before this year.

However, the team have been better on smoother, more purpose-built tracks, making them optimistic about their chances for Silverstone. Wolff said: “But while we can be pleased with the flashes of speed that the W13 showed, there’s still a mountain to climb. A lot of work is needed to get to the front.”

“We know the top two teams have a considerable advantage. Our challenge is to close that gap. Silverstone has been good to us in the past, we have some improvements coming, and it’s a smoother track.

“We’re aiming to make another step forward and we have a clearer direction now. We’re focused on finding more and more performance as the season progresses.”

In Canada, Wolff claimed Mercedes “can be competitive” if they could run the car low to the ground. He also praised Silverstone’s smooth surface but warned the team still needed to “manage expectations”.

Mercedes technical director James Allison was also positive ahead of the weekend, claiming the team were “cautiously optimistic” of having a more competitive weekend.

He added: “I think some characteristics of this circuit will suit this car but we don’t have a car capable of winning from the front yet. But I think as long as we can get the car tamed through Maggots, Becketts and around the faster of the corners than I think we have a decent chance of a competitive showing this weekend.” 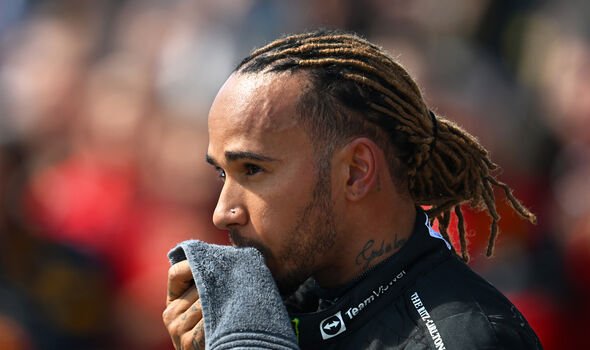 Mercedes’ poor start means Hamilton will arrive at Silverstone not involved in a title fight for the first time in almost a decade. The seven-time champion lies almost 100 points behind Max Verstappen in the standings as Red Bull hold a commanding lead.

George Russell’s consistency means he is a lot closer but he is still more than 60 points behind.