Mercedes team principal Toto Wolff agreed with Lewis Hamilton after the Brit claimed the Silver Arrows can win a Formula 1 Grand Prix in 2022. Mercedes have claimed podiums at the last four races, with Hamilton securing three successive top-three finishes following a more than mediocre start to the season.

Since the German manufacturers returned to the sport when they acquired the championship-winning Brawn GP outfit after the 2009 season, Mercedes have only endured two winless seasons. Those came back in 2010 and 2011 when they were finding their feet and laying the foundation for a competitive car.

However, the octuple world champions have never failed to win a Grand Prix in a campaign since they signed Hamilton in 2013 – but there is a chance of that happening after the first half of the season. The best result the Silver Arrows have achieved in 2022 is P3, which Hamilton has claimed four times while teammate George Russell has finished third on three occasions.

However, Mercedes have seemingly improved over the last few races with the W13 no longer suffering from the porpoising phenomenon that threatened to derail their season. It has led to optimism from Hamilton that he can claim a win and continue his run of crossing the chequered flag first in each and every season of his career – and Wolff feels the same.

“At Silverstone, if you look at our metrics, we had the fastest race car,” Wolff said when asked about Mercedes’ competitiveness. “We were pretty competitive in Barcelona, too. 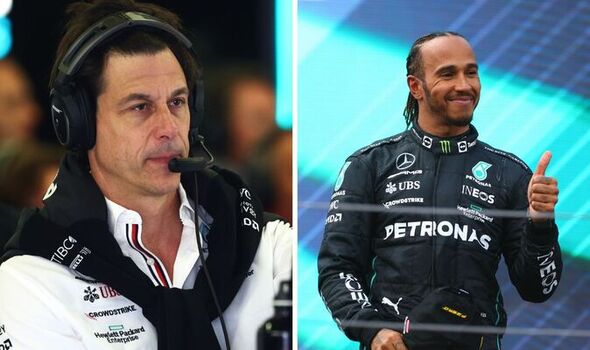 “In Austria, we were more competitive in qualifying. In the race, we had a combination between too much drag and it seemed like we were lacking a tiny bit of power.

“Overall, Austria was never a happy track for us. Predominantly over the last eight years that we have been successful in the championship, it was the one track where we struggled, so from that perspective, I am okay with how it went.

“In the sprint, we were really stuck in no man’s land, and in the race, we were maybe stuck in no man’s land from the positioning on the track but the lap times were at least competitive. So the truth is that I think yes is the answer. We are putting things together slowly but surely and that would be the target.” 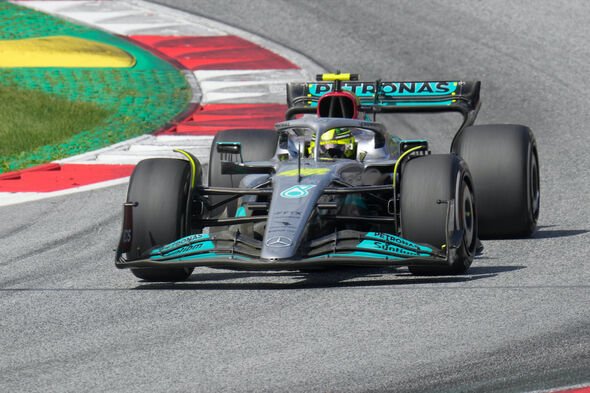 Asked whether Mercedes’ improvements are down to reducing porpoising or general improvements, Wolff added: “I think that is pure performance. The porpoising I think we have got on top of.

“If we were to go back to Monaco and to Baku, we wouldn’t be great. But we would, for sure, not have the problems we saw a few weeks ago.”

The 22-race F1 2022 campaign continues with the French Grand Prix at Circuit Paul Ricard on July 24.