Daniel Ricciardo’s misery continued as the Australian star lumbered to P11 in another poor showing for the under-fire McLaren star.

Arriving at the Paul Ricard track on the back of a defiant social media post in which he insisted that he will be sticking around with the F1 team next season, Ricciardo failed to back up his words with a sluggish qualifying session on Saturday.

The former Red Bull ace failed to reach the top 10 shootout, with Yuki Tsunoda rounding off the group advancing to Q3 and forcing Ricciardo to settle for P11. 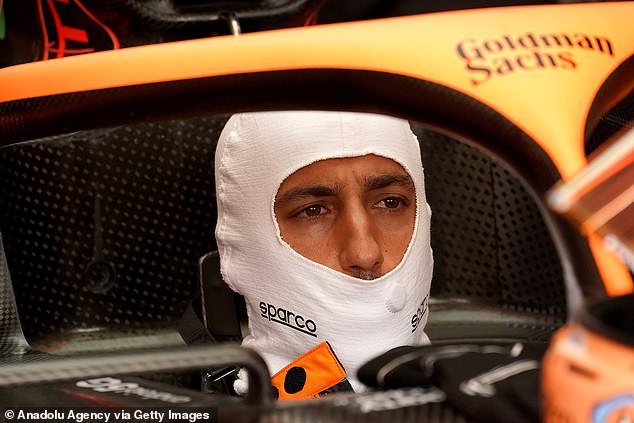 To make matters worse, Ricciardo’s younger teammate Lando Norris put his car on the third row of the grid for Sunday’s race after clinching P5.

‘I’m working my ass off with the team to make improvements and get the car right and back to the front where it belongs,’ said Ricciardo in a passionate Twitter post earlier this month.

‘I still want this more than ever.’

With speculation surrounding whether Ricciardo, the winner of eight grand prix but only one since he left Red Bull, might end his contract early at the end of this season, the Australian acted decisively. 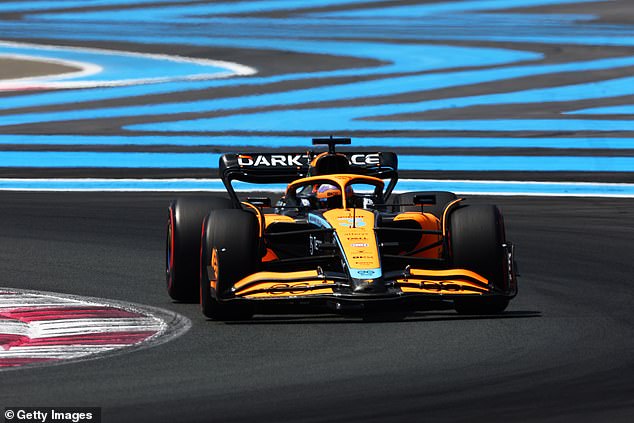 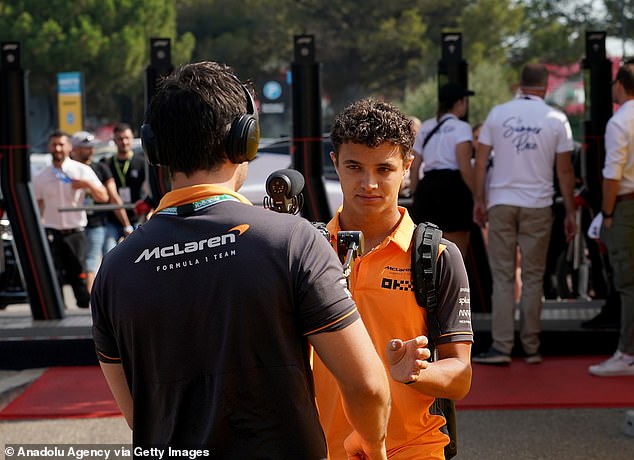 ‘There have been a lot of rumours about my future in Formula One, but I want you to hear it from me,’ he said in his post.

‘I’m committed to McLaren until the end of next year and am not walking away from the sport.

‘Appreciate it hasn’t always been easy, but who wants easy?!’

McLaren boss Zak Brown described Ricciardo’s showings as disappointing earlier this season, but two weeks ago insisted that the team were 100 per cent behind him, seeking to dispel any uncertainty about his seat for next season.