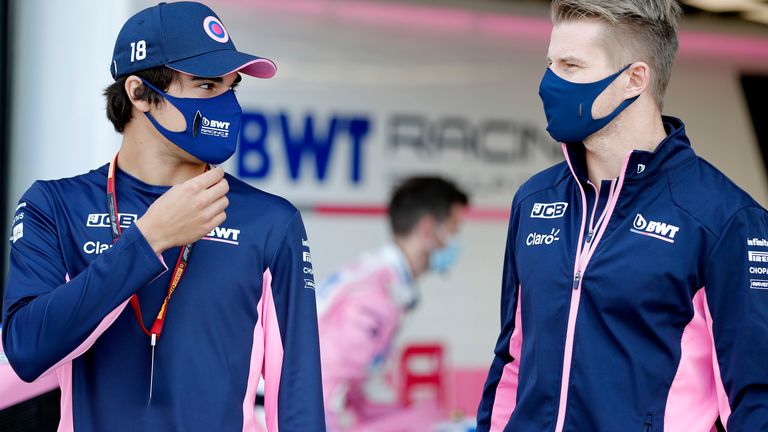 Nico Hulkenberg is replacing the unwell Lance Stroll for Racing Point for the remainder of this weekend’s Eifel GP, the team have confirmed.

Hulkenberg, who only arrived at the Nurburgring on Saturday morning, will immediately get into the car for qualifying.

“Lance did not feel 100% this morning and the team took the decision not to run him for the rest of the event,” read a Racing Point statement after Stroll missed final practice due to illness.

“Nico is familiar with the car and team already, and fortunately was in nearby Cologne.”

It is the third Grand Prix weekend Hulkenberg has filled in for a Racing Point driver this season, having taken Sergio Perez’s place in the Silverstone back-to-back following a positive coronavirus test for the Mexican.

The German failed to start the British GP but then qualified third and finished seventh at the 70th Anniversary GP. 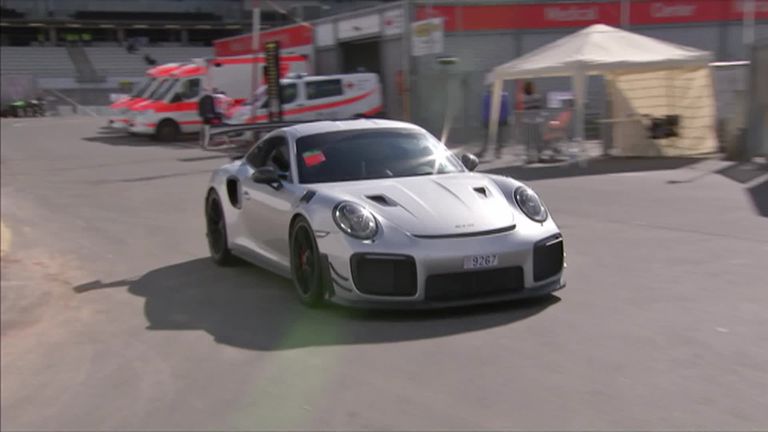 “He’s definitely talented and definitely deserves to be on the Formula 1 grid,” said Sky F1’s Nico Rosberg. “But it’s a different ball game this weekend because at Silverstone he could build up to it in every free practice session.

“And now from the sofa into qualifying – it doesn’t get harder than that.”

A late call-up, although representing a major challenge with no practice time, gives Hulkenberg another opportunity to prove his worth ahead of potentially returning to the grid full-time in 2021. 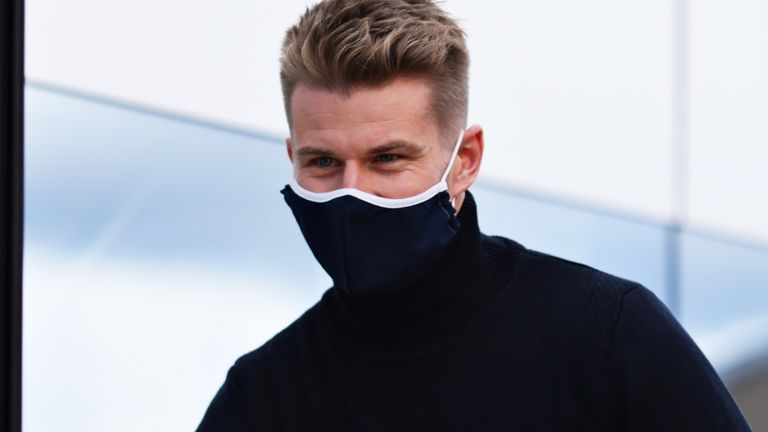 Hulkenberg has had nine seasons in F1 – including four with Force India, now known as Racing Point – but lost his seat on the grid for 2020 after leaving Renault. He has been linked with Haas, and Alfa Romeo for next year.

Racing Point could have opted for a reserve driver already on-site at the Nurburgring, with Mercedes’ Stoffel Vandoorne a contender, but opted for Hulkenberg, who scored six points for them earlier this season.

Currently in a fierce fight for third in the constructors’ standings – two points behind McLaren and five ahead of Renault – Racing Point will hope for another strong showing from the 33-year-old.