Mick Schumacher would be the perfect driver to replace Nicholas Latifi at Williams if he leaves Haas and cuts ties with Ferrari’s junior programme at the end of this year, according to ex-F1 driver Karun Chandhok. Schumacher’s long-term future in the paddock appears to be far from certain at this stage, with his current deal at Haas due to expire when the season draws to a close and his status as a Ferrari protege reportedly set to end at the same time.

Haas are said to be looking elsewhere for a driver to partner Kevin Magnussen from next year onwards, which suggests that Schumacher could be left without a seat in 2023 if he fails to find a new team over the coming weeks. Chandhok believes that he would be an ideal fit at Williams, though, if the British outfit decide to part ways with Nicholas Latifi when his contract runs out at the end of the year.

“He’s come on a bit, at the start of the year he was being beaten by Kevin Magnussen, but in recent races he’s stepped up a notch,” Chandhok exclusively told Express Sport when quizzed on what the future may hold for Schumacher.

“At Zandvoort his qualifying was really good. I wonder if a team like Williams for example, if they are looking to replace Nicholas Latifi, then he could be a good fit there. He’s got a couple years of experience and they’ve got Alex Albon there, who is a good lead driver. 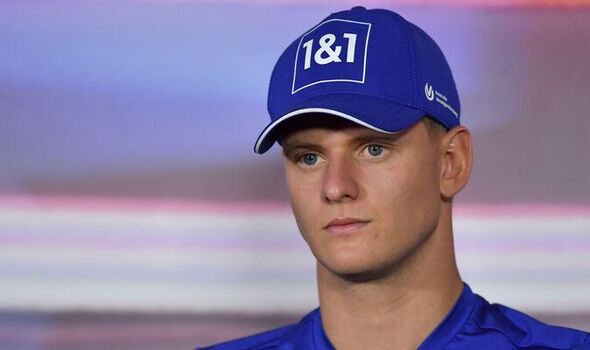 “Mick could be a good fit alongside him. It sounds like Haas are unlikely to retain him and they’re looking elsewhere. For Williams, he could be quite a good option.”

Schumacher has largely struggled to replicate the form of Magnussen at Haas over the course of this season but managed to register back-to-back top-10 finishes at Silverstone and in Austria to provide a glimpse of his talents. It remains to be seen whether he will be snapped up by Williams or another team between now and the end of the campaign, with Daniel Ricciardo also likely to be a candidate for any outfit looking for a new driver to join their ranks ahead of next season. 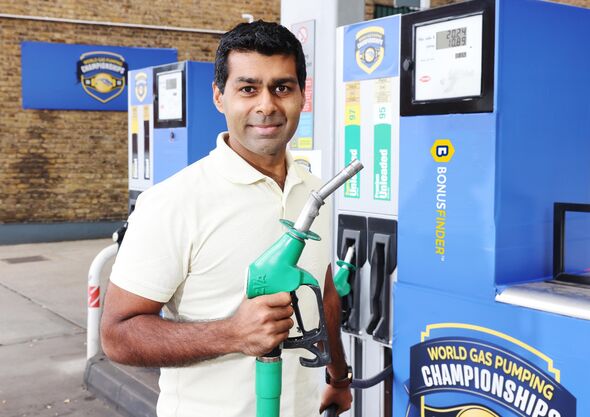 Chandhok, meanwhile, was speaking to Express Sport after hosting the BonusFinder World Gas Pumping Championships in London and presenting the winner with a title belt, prize money and a replenished tank of petrol.

“It was one of the most amusing and left-field days I’ve had, if I’m honest,” said Chandhok. “It was just a really fun day for people to come out and win a bit of prize money.

“The people participating got well into it. It’s a bit of a random thing to do on a Wednesday but they all got really competitive and quite serious!”