The FIA are said to be making an announcement next week about two teams who went over the budget cap rules in 2021, with claims they were Red Bull and Aston Martin. The German publication reports that Red Bull broke the rules by around $5million (£4.5m) which could have had a performance impact.

It is claimed Mercedes and Ferrari believe the extra money could be worth up to half a second on the racetrack, by the same report. The Silver Arrows could feel particularly angry after losing out to Red Bull by a whisker last season.

Mercedes already feel hard done by after “human error” was blamed for the safety car mishap that cost Hamilton the crown in Abu Dhabi. And the same report claim Mercedes will be pushing for Red Bull to be punished. 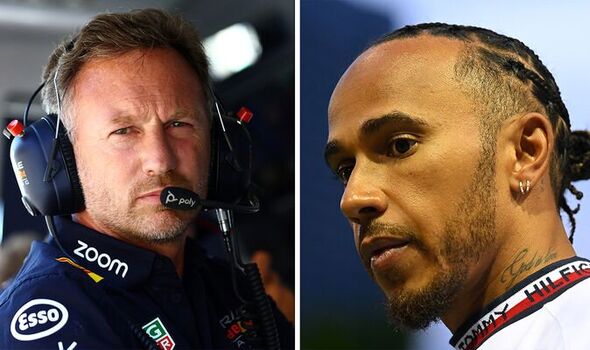 Red Bull said the reports are ‘just speculation,’ according to the BBC while Aston Martin told Express Sport: “We have submitted our 2021 reporting, we are in discussion with the FIA, and we are awaiting certification.” Red Bull have been approached for comment by Express Sport.

The FIA has no clearly defined penalties in place for breaking budget cap rules. According to the existing rules, any breach of up to five per cent of the cap is considered only a “minor rule violation”.

This means Red Bull is likely to be hit with a simple fine instead of any more lasting damage. However, there are tougher sanctions in place for teams that go over the five per cent. 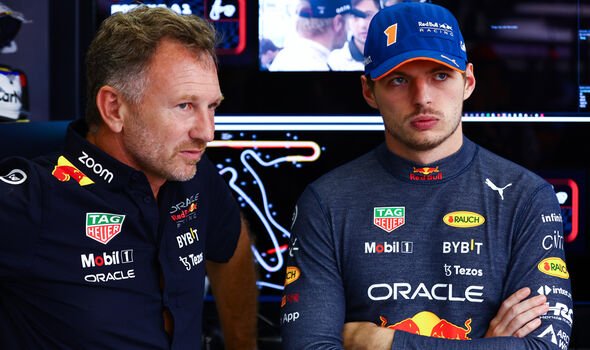 This can include “suspension from an entire competition” including the race itself. In more extreme circumstances, teams could even be excluded from the world championship.

Mercedes and Ferrari will likely hope for a tighter stance in order to set a precedent for other teams considering going over the cap. Williams was hit with a fine in June after the team were found to have breached the budget cap rules.

The FIA’s Cost Cap Administration found Williams had broken a procedural rule after they failed to submit their documents by the 31 March deadline. Williams accepted they had broken the rules and were hit with a $25,000 fine.

However, an announcement on whether Williams went over the budget cap rules is not expected until two weeks’ time, with their initial fine solely due to missing paperwork not being filed. If the FIA find Red Bull had broken budget cap rules by exceeding the financial limit for 2021, their fine is likely to be higher than the $25,000 (£22,000) Williams had to fork out.

Team boss Christian Horner has repeatedly called on the FIA to readdress the budget cap, and insisted the recent agreement to raise this season’s cap by 3.1 per cent was ‘not enough for us compared to inflation’ and ‘too much for the little ones’.