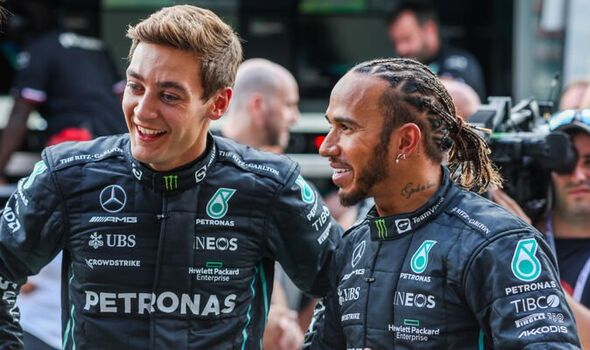 Mercedes fans are split over some key debates involving Lewis Hamilton and George Russell ahead of the Italian Grand Prix. The Silver Arrows’ driver partnership has endured a tricky year adapting to the W13 car, following sweeping technical regulation changes before the start of the season.

In a poll of Express Sport readers, over a quarter of 3,000 still believe that Hamilton can bridge the gap between himself and Russell. Over half of them also insist Mercedes can still win a race before the end of the season.

Despite protestations from Hamilton, readers believe that the Briton would not have won last week’s Dutch Grand Prix had Russell stayed on the track instead of pitting when the pair were the race’s two leading cars behind a safety car. In turn, the majority of voters agree that Mercedes were correct to pit the 24-year-old.

It was a dramatic race for the Mercedes pair on the Zandvoort circuit. Hamilton and Russell were in P1 and P2, respectively, behind a safety car, giving the former a safety bumper ahead of Verstappen, who was in P3. 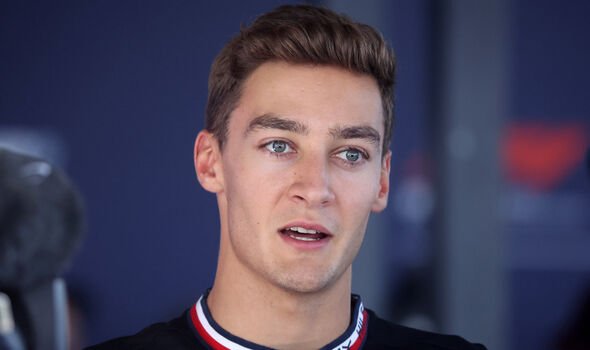 But much to Hamilton’s frustration, Russell persuaded Mercedes to pit him to move onto softer tyres. Some Hamilton fans claim that the 37-year-old had his chances of winning the race ruined by the incident, although a huge 76.5 per cent of 3,000 Express Sport readers disagree. Similarly, 70.5 per cent believe Mercedes were correct to pit Russell.

The latter has a 30-point lead over seven-time world champion Hamilton in the 2022 championship standings. A relatively large 30.9 per cent of voters think the legendary driver can catch his younger partner.

Hamilton has won a race in every season he has competed – a run going back to 2007 – and 52.5 per cent believe Mercedes will win a Grand Prix before the season is out. He harbours hopes of winning a race this campaign. 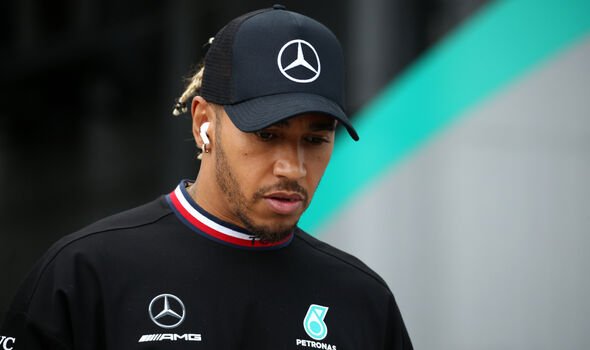 “Honestly, it has zero importance to me, so I’m grateful that each year, we have had since 2007 an opportunity to win. I do believe that I have the chance this year, we’ve still got seven races to go, and that’s still a really big goal for us as a team to get back to the front and be fighting for the lead,” Hamilton told journalists at Monza.

“I’ve not really thought of [where we can have a chance to win]. I have no idea where our car’s going to be great. It was a surprise when we got into the car last week and the car felt so much better, like completely different, to the previous weekend. But I’m hoping more often than not it feels like Budapest or the last race, for the rest of the races.

“I’m not focused on the record, but of course I’m trying to get that win this year. But the record is not that important for me because I don’t really care about records in general.”