Mercedes have admitted that they gave George Russell a slower rear wing for last weekend’s Austrian Grand Prix meaning the Briton enjoyed less pace than Lewis Hamilton. The Silver Arrows enjoyed a successful Austrian Grand Prix with Hamilton finishing one place above his less experienced team-mate in third, despite both drivers crashing during qualifying.

Hamilton and Russell both damaged their rear wing during heavy crashes at the Red Bull Ring. The damage to the seven-time world champion’s car was more substantial with his mechanics forced to completely rebuild his car from scratch. Both W13’s also had severe floor damage leaving the Silver Arrows facing a serious struggle for spare parts, both of the new floors were built out of parts from broken ones.

The situation was so bad that there was a chance the team would have to pull out of the Grand Prix completely due to a lack of parts.

Mercedes brought just one spare top-spec rear wing to Austria which they decided to give to Hamilton as he qualified ninth, five places behind his team-mate. This compromised Russell’s pace for the rest of the weekend as he was given an old rear wing, not designed to maximise performance at Spielburg. 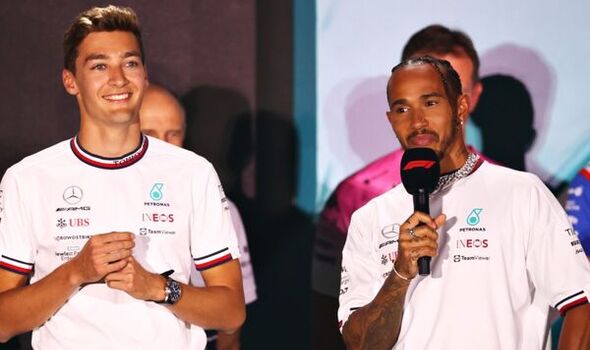 “When you crash two cars it’s always going to make for a very difficult weekend from then onwards,” Mercedes technical director Mike Elliott explained in the team’s debrief video. “We had one complete spare we could fit and we had to get the best out of the two crashed floors to build another.

“It meant we were compromised on George’s rear wing because we only had one complete spare rear wing that we chose to fit to Lewis’s car because he was going to have to come through the field, which meant that George had to fit a rear wing which was probably not the ideal level of downforce, it was a bit too much downforce for that circuit.

“Having rebuilt the cars we also had to dial in the setup again and you’ve got very limited time in FP2 to do that and that was always going to be another compromise, and then finally having damaged two cars as badly as we did on Friday, the drivers are now in a position where if we damage them in the sprint race we may well be in a position where we couldn’t race on Sunday.

“So, all of that has to be factored in, and all of that sort of compromises your weekend.” 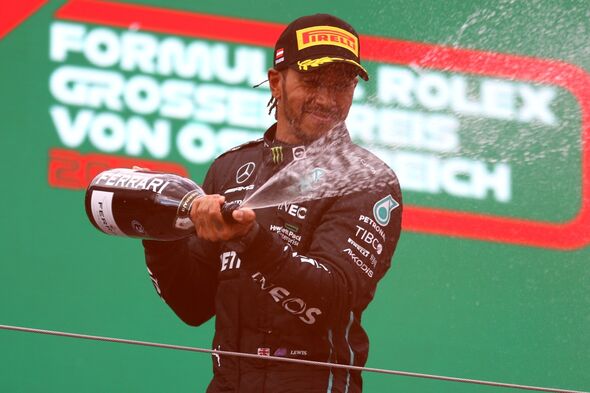 The team eventually enjoyed one of their most successful weekends of the season achieving a third and fourth place finish, aided by the retirements of Ferrari’s Carlos Sainz and Red Bull’s Sergio Perez. However, Sunday’s race was not completely plain sailing as Russell received a five-second penalty for his role in the collision that forced Checo’s DNF.

Mercedes may now look to be better prepared with more spare parts when they travel to France for the 12th race of the Formula One season.