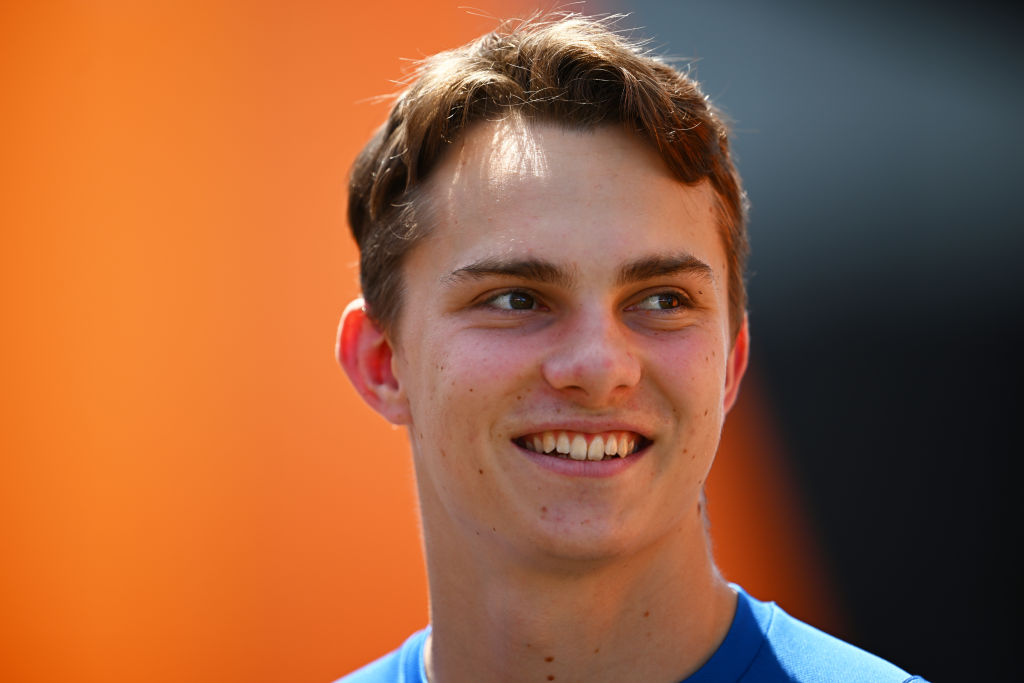 McLaren have announced that Oscar Piastri will race for them in 2023 after the conclusion of the high-profile legal battle with Alpine.

The Formula 2 champion has signed a multi-year deal with the Woking-based team and will race alongside British star Lando Norris from the start of next season.

He replaces fellow Australian Daniel Ricciardo who announced that he would be leaving McLaren last week after agreeing to terminate his contract early.

Piastri’s future has been the subject of one of the wildest transfer sagas Formula 1 has ever seen, after the 21-year-old, who came through the Alpine academy and is currently serving as their reserve driver, was announced as a driver for the French team for 2023 following Fernando Alonso’s move to Aston Martin.

However, just hours after that news broke, Piastri took to social media to claim that he had not signed with Alpine and that he would not be racing for them, prompting speculation that he had signed a contract with McLaren instead.

The matter was taken to court, with the Contract Recognition Board meeting on Monday to determine which team has a valid contract for the driver, with their verdict delivered on Friday.

‘BWT Alpine F1 Team thanks the Contract Recognition Board (CRB) for convening on Monday and we acknowledge the decision they have made.

‘We consider the matter closed on our side and will announce our full 2023 driver line-up in due course. Our immediate focus is the Dutch Grand Prix and securing points in our fight for fourth in the Constructors’ Championship.’

Alpine are currently battling McLaren for best of the rest in the standings and are 20 points ahead with eight rounds to go, starting with this weekend’s race at Zandvoort.

As for who will partner Esteban Ocon at the team next year, AlphaTauri’s Pierre Gasly is the favourite while Ricciardo is also in the running have raced for the team in 2019 and 2020 under the Renault banner.