Max Verstappen admits it’s too early to predict whether Red Bull can fight with Mercedes and Ferrari for F1 glory this year. The 22-year-old still has the potential to replace Sebastian Vettel as the sport’s youngest ever champion.

This season is Verstappen’s last chance to usurp the Ferrari driver and much will depend on the quality and consistency of the RB16 at his disposal.

Red Bull have been in good shape during pre-season testing at Barcelona’s Circuit de Catalunya, even if Verstappen’s over-exuberance has seen him spin off a few times.

Verstappen believes his car represents an upgrade on the one he, Pierre Gasly and Alexander Albon utilised in 2019.

However, he says Red Bull can’t get too ahead of themselves, particularly with the Melbourne circuit which will play host to the season-opening Australian Grand Prix markedly different from the winter testing track. 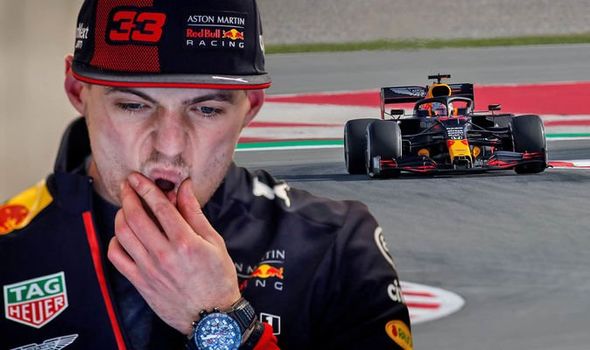 “Even last year sometimes we had a decent race car, sometimes qualifying was OK, but overall, we need to step up and I think we are working on that,” Verstappen said.

“So far this year the car is definitely an improvement, but it also has to be if you want to fight for the championship. We focus on ourselves and then we find out in Melbourne where we are.”

Asked if the RB16 can take on Mercedes’ W11 and Ferrari’s SF1000, Verstappen said: “It’s just difficult to say anything about it because you don’t know if it’s going to be quick enough.

“At the end of the day you don’t look at it yet because testing is a different track to where the first race is as well.

“What is the most important is that you try a lot of things and you know what the car’s reacting to. 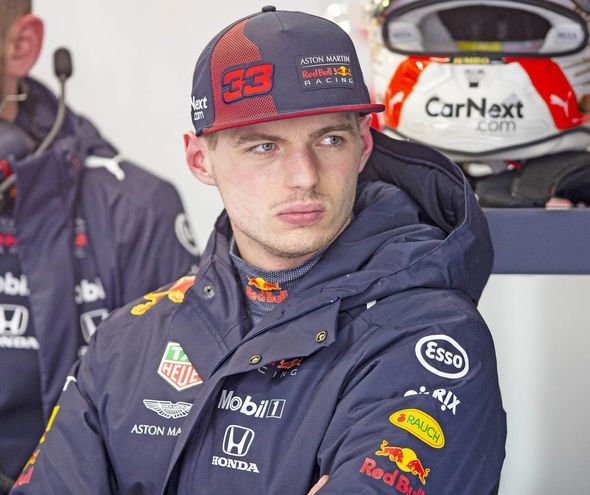 “When you go to Melbourne you know a little bit when you have oversteer or understeer, what direction you have to go into.”

Verstappen spun twice on Sunday morning, with the second incident leaving the Dutchman in the gravel and needing to be recovered.

He admits he could have avoided the second spin had he spotted a wet part of the Circuit de Catalunya track.

“Regarding the spin I had this morning, I had a look back at the footage and I just clipped a little damp patch, which I didn’t see, but yeah, I think I just tried to take a little too much road on the entry,” Verstappen said.

Verstappen and Red Bull have one day of on-track testing left before making their way Down Under for March 15’s Australian Grand Prix.