Max Verstappen claims that ‘extreme’ supporters are ‘not really F1 fans’ after Lewis Hamilton’s qualifying crash was cheered by some in Austria. The Brit was pushing hard as Mercedes showed the kind of pace that would have put Red Bull and Ferrari under threat, before overstepping the mark and slamming into the barriers.

Fans of Verstappen and Hamilton were put under intense stress last season, with the duo embroiled in a breathless battle for the world title. The animosity cranked up a notch when Verstappen won in Abu Dhabi to clinch the crown amid a cloud of controversy, having received a helping hand from axed FIA race director Michael Masi.

Hamilton fans made their feelings known at the British Grand Prix last weekend, drowning out Verstappen’s on-track interview with a chorus of boos. The Dutchman has slammed those supporters at ‘extreme’ ends of the spectrum, including those who may have celebrated Hamilton’s mishap at the Red Bull Ring.

“Those people are not really F1 fans,” he told The Guardian. “They cannot really enjoy what is actually happening right now, a lot of great drivers actually fighting against each other. 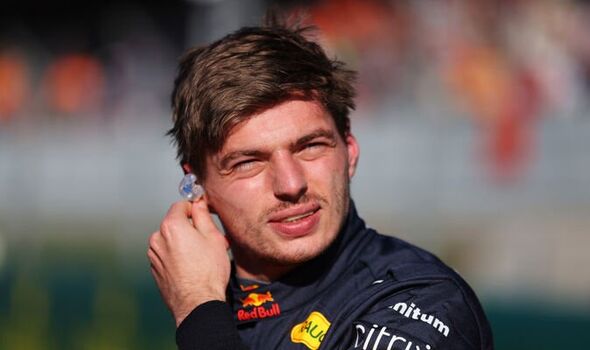 “But they cannot appreciate that and that’s a bit of a shame. How many times do you get to experience stuff like that? Such an intense rivalry or fights. These people are not lovers of the sport.”

Hamilton’s Mercedes team are only just starting to show the kind of speed that threatens to reignite last season’s rivalry, having fought a tough battle with porpoising during the start of the 2022 season.

In the meantime, Verstappen has had to shift his attention away from Hamilton and towards his own team-mate, Sergio Perez. The Mexican has been remarkably consistent this season, racking up a famous win in Monaco alongside six podiums to stay within touching distance of the reigning world champ in the current standings.

Ferrari duo Charles Leclerc and Carlos Sainz are not far behind, either, and were it not for a series of mechanical mishaps they may be a lot closer. Qualifying in Austria earned Verstappen a pole position start for Saturday’s sprint, trailed closely by Leclerc and Sainz, but the Dutchman is not fussy about how he achieves victory as long as he gets the job done. 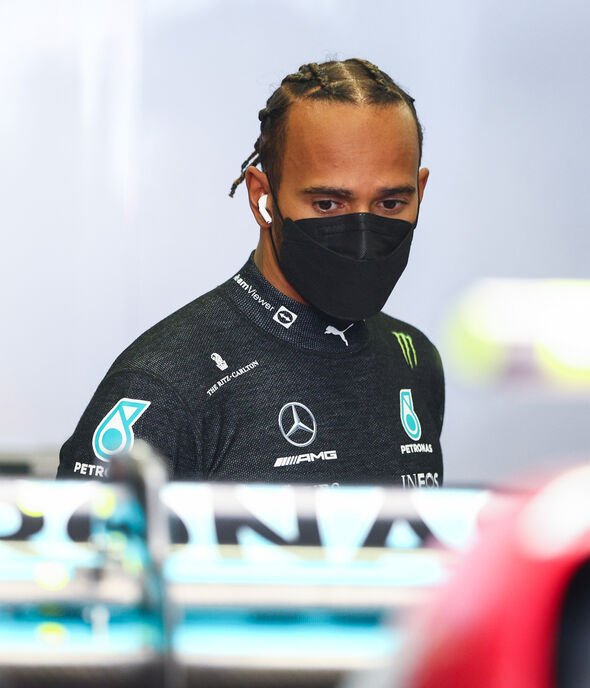 “I don’t mind [who I battle] as long as I come out on top,” he continued. “That’s the most important feeling. There are a lot of good drivers in F1 and when you are battling them it’s a lot of fun.

“It’s all about margins, how much you respect each other on track. I know Charles for a long period of time, I have raced a lot more against him so I guess we understand each other a bit better.”