British Grand Prix: A preview lap of the race track

Max Verstappen has claimed there are “no hard feelings” with Lewis Hamilton or any ill-will towards the British Grand Prix after the pair’s high-speed crash last season. Verstappen said the accident “wasn’t nice” but accepted revisiting the site of the incident was something he has had to “deal with”.

Speaking to GP Racing Magazine, Verstappen said: “Of course, the crash wasn’t nice, but I love the track. I love going there. It’s [a] really good atmosphere with Formula One, and we’re going really quick around there.

“So I don’t have any hard feelings. And I also think very easily I can put these things aside. Of course, it wasn’t nice what happened, but at the end of the day, you deal with it. It wasn’t a nice impact for me personally, but we go out there again and try to win of course.”

Verstappen and Hamilton made contact at the flat-out Copse Corner on the first lap after an intense battle in the opening stages of the race. 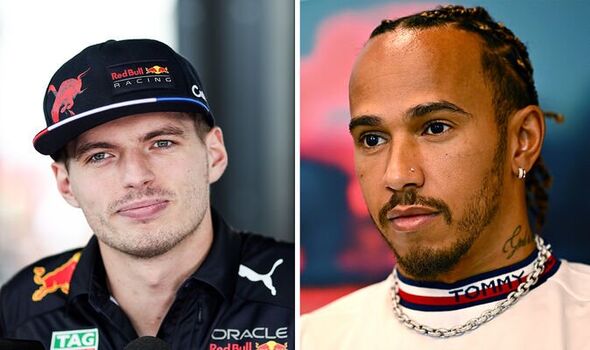 The contact ripped off Verstappen’s rear right tyre and sent him into the barriers at a massive 51G. Verstappen was sent to hospital after the crash for precautionary checks while Hamilton went on to win the race.

At the time of the incident, Verstappen attacked Hamilton and said Mercedes celebrating the win was disrespectful. He explained: “[It is] disrespectful if one guy is in the hospital and the other one is waving the flag around like nothing has happened while you push the guy into the wall with 51G.

“Not only that, just the whole reaction of the team besides that. That’s not how you celebrate a win, especially a win how they got it.” Heading into the British Grand Prix this season, Verstappen is in a commanding position in the championship. 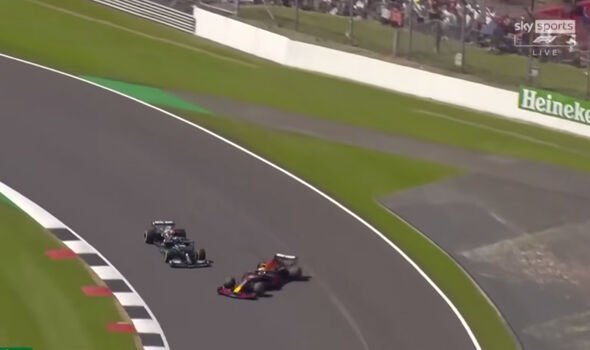 The Dutchman leads the championship by a commanding 46 points over his own team-mate Sergio Perez. Ferrari’s Charles Leclerc is a further three points behind after struggling with mechanical failures and grid penalties.

However Verstappen was in a similar position last season, enjoying a 33-point lead over Hamilton in the standings before his Silverstone crash. It has led the Dutchman to accept that nothing is for certain despite his healthy advantage.

He added: “It’s still a very long way and I know the gap of course is quite big, but I also know that it can switch around very quickly.”