F1 preview: A lap of the Bahrain Grand Prix

Max Verstappen was clearly furious on team radio after losing out to Lewis Hamilton in what ended up being a blockbuster first race of the season in Bahrain. Verstappen started the race on pole and after a slow start to the Grand Prix due to a safety car, he soon began to open up a gap to the Mercedes cars.

The Silver Arrows changed their strategy on Hamilton throughout the race with the seven-time world champion looking a strong favourite to take an easy victory at one stage.

A decision to try and second guess an undercut from Verstappen failed though, giving Red Bull the advantage to win the race.

Verstappen later pitted for fresh medium tyres to leave him nine seconds behind Hamilton, who was on much older hard tyres.

The Dutchman soon closed in on Hamilton in the final few laps of the race and got within DRS range to make a move. 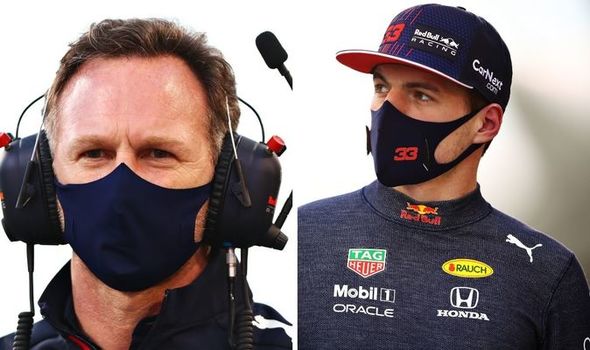 It wasn’t until three laps to go that Verstappen was finally able to get past Hamilton, but he exceeded track limits in doing so.

Just a few corners later and Verstappen slowed down to let Hamilton back past and it proved to be the last time the Red Bull driver would lead the race.

He came close towards the end in a thrilling finale, but Hamilton was able to hold on.

Verstappen though was left scratching his head as to why he was instructed to give the lead back to Hamilton in the final few laps.

“Why didn’t you just let me go, man?” Verstappen argued.

“I could have easily pulled those five seconds [for a penalty].

Christian Horner tells him they were informed by race control. 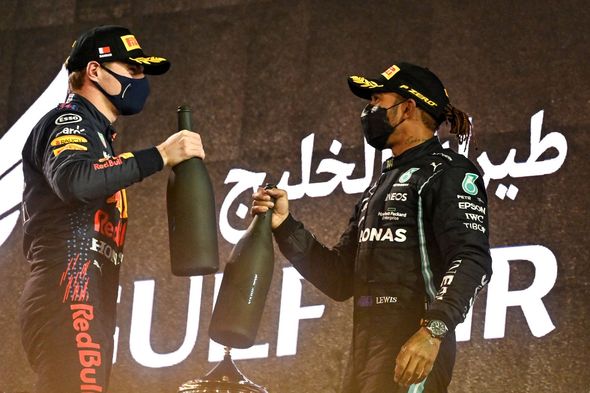 After getting out of the car, Verstappen appeared to take stock on Red Bull’s overall position from the opening race.

“It’s of course a shame but you also have to see the positives,” Verstappen said.

“We are really putting the fight onto them and that’s great to start the year like that.”

The teams now have a few weeks break until the second race of the season in Italy at the Emilia Romagna Grand Prix.