Max Verstappen reasserted his dominance over Lewis Hamilton by racing to the top of the time charts in final practice for the Austrian Grand Prix.

Hamilton provided hope he could take the fight to his championship rival at Spielberg’s Red Bull Ring after finishing quickest on Friday.

But in the final action before qualifying, Verstappen was more than half a second clear of anyone else, with Valtteri Bottas second and Hamilton having to settle for a distant third.

Hamilton, whose new two-year deal with Mercedes was announced ahead of final practice, ended the running an eye-watering 0.686 seconds behind Verstappen. 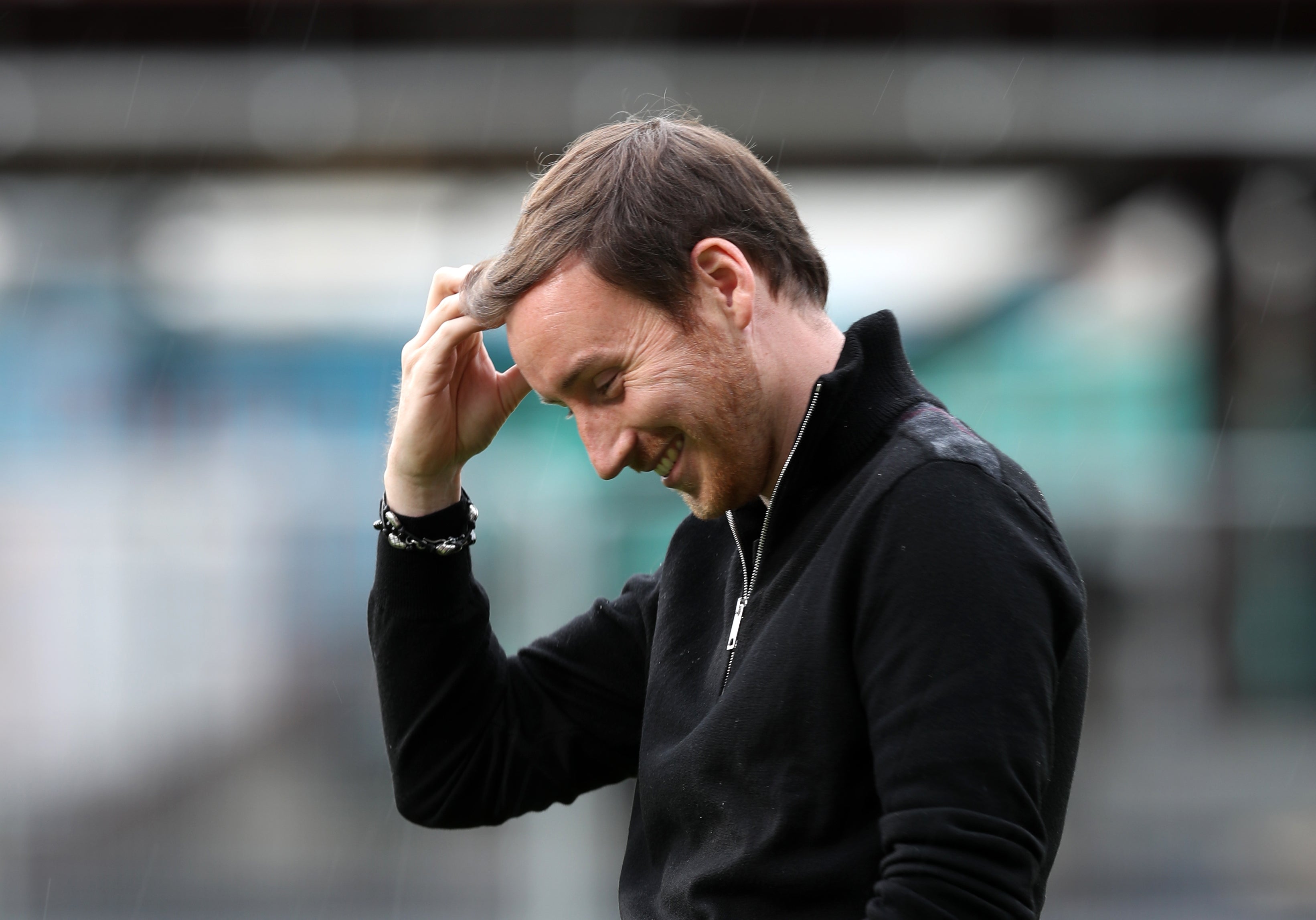 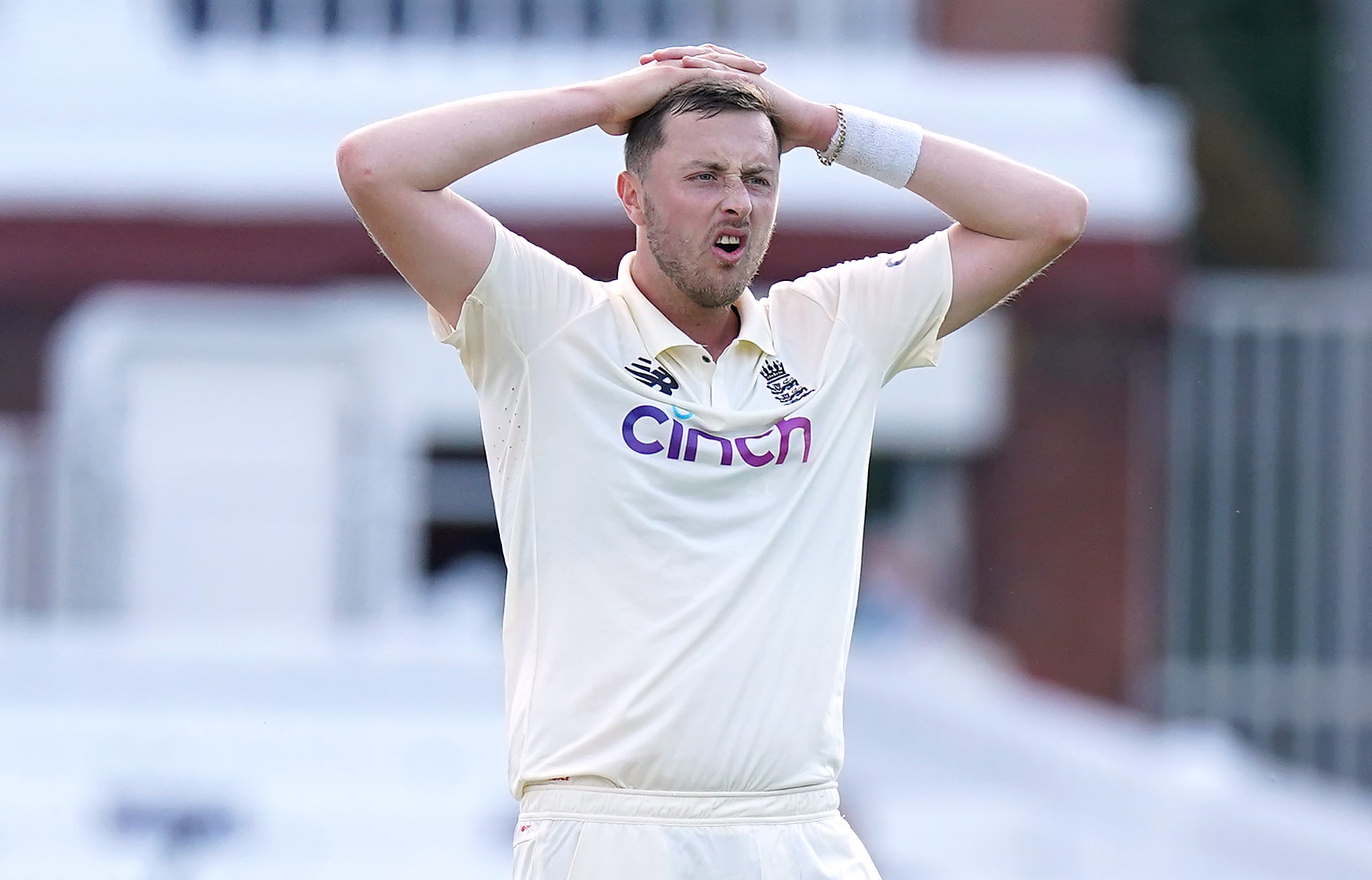 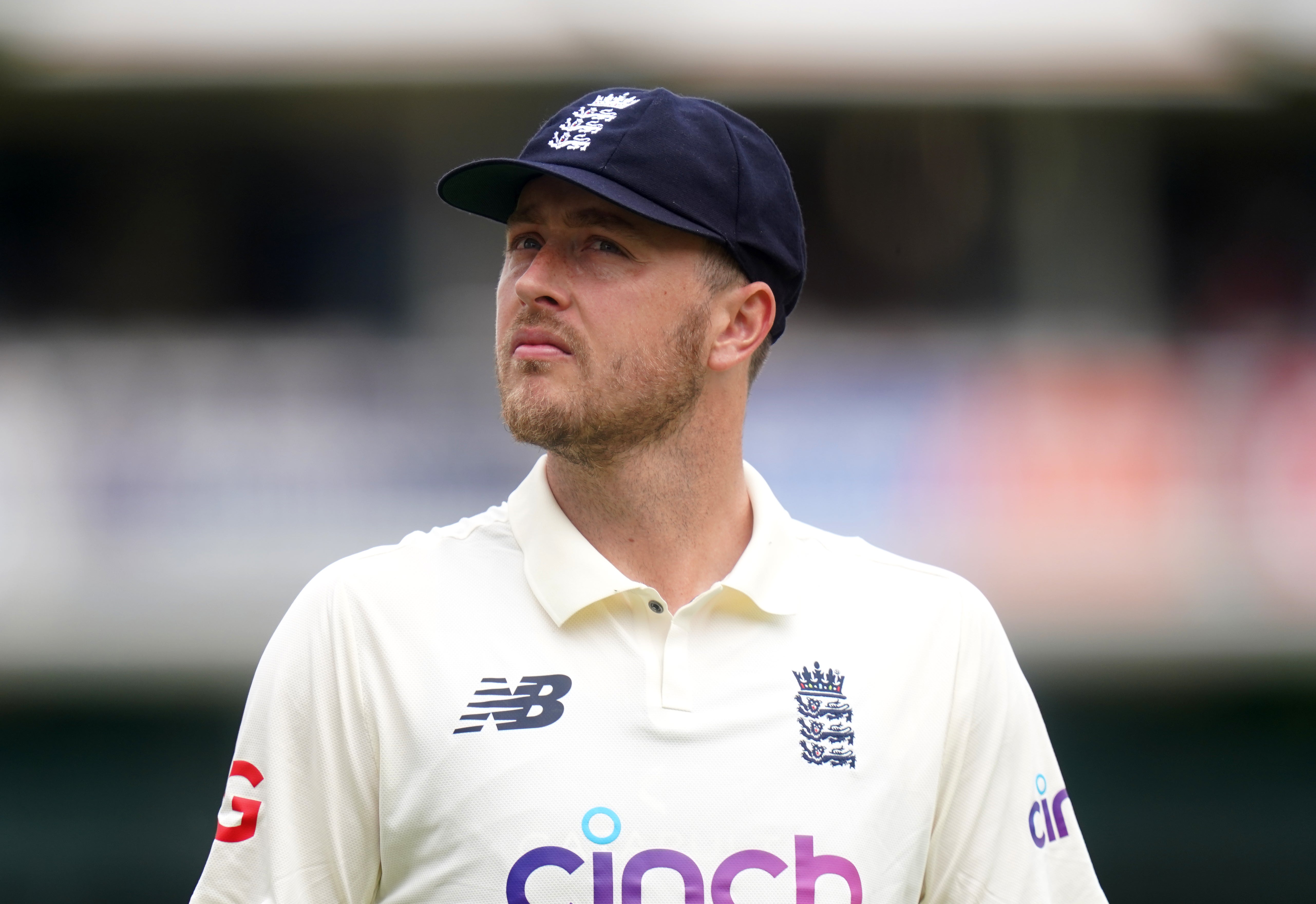 The seven-time world champion, who trails Verstappen by 18 points,  is without a win since the Spanish Grand Prix on May 9 – a losing streak of four races.

And he will have his work cut out to stop Verstappen, who again holds the edge at a venue where he won last weekend.

Indeed, the Red Bull driver, who will be cheered on by more than 30,000 travelling Dutch fans on Sunday, is bidding for a hat-trick of wins.

Qualifying for the ninth round of the campaign gets under way at 2pm.