Max Verstappen has demanded Red Bull continue to upgrade their car despite a dominant start to the world championship. The reigning champion has picked up six victories this season with Red Bull winning every race between Imola in April and Canada in June.

Verstappen has finished on the podium in every race he has finished this season bar the British Grand Prix where he picked up major damage. However, the Dutchman is not satisfied as he suggested the team may still be behind Ferrari on pure pace.

He has called on Red Bull boss Christian Horner to ensure new upgrades are installed on the car to ensure the team does not fall behind. He said: “Overall, from my feeling, it is still a bit of chasing and with the weight of the car, we are still overweight which is costing us lap time as well.

“So we still need to bring updates to the car and they need to work all the time, which is no guarantee. 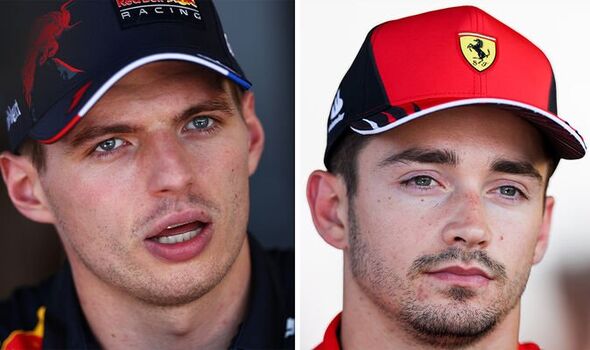 When people say ‘Red Bull has been really good in the past at bringing upgrades and developments’, we have to show it again because every year, if you start thinking like that, normally you will fall behind because you think you are that good.

“We always have to show that we are good at it and that is what we are trying to do.” Ferrari stole the initial advantage with Leclerc picking up two wins from the first three races as Verstappen retired with mechanical failures.

It allowed the Monegasque to build up more than a 40-point advantage which has since been pegged back. Red Bull has got closer on pure pace but Ferrari’s own issues have played their part. 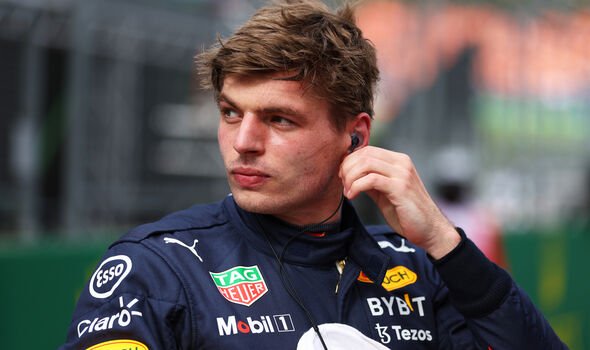 Leclerc was forced out of the Spanish and Azerbaijan Grand Prix with mechanical failures of his own. This compromised his race in Canada as he was forced to take grid penalties while strategy errors have also seen the Prancing Horse lose points.

However, Verstappen still suggested car development will be the biggest factor in this season’s title hunt. He added: “The things that you learn about the car this year are way bigger than what you did in previous years.

“That is because you had been basically working with the cars for a while, and it looked like everyone was coming a little bit towards the end of development. Of course, every year people are still improving their car but I don’t think that is as drastic as what we have been doing this year.”