The race in Azerbaijan took several dramatic turns when Verstappen crashed after a tyre failure shortly before the end, granting Hamilton the chance to pull away in the drivers’ championship.

However, the seven-time world champion locked up shortly afterwards, a mistake which led to a hugely disappointing 15th placed finish.

In fact, the shock result ended Hamilton’s record-breaking 54-race streak of finishing in the points.

Still, Verstappen’s performances have drawn high praise from former drivers’ runner-up Eddie Irvine, with the Northern Irishman telling Betway: “Verstappen is definitely the fastest driver out there at the minute, but you have to say Lewis Hamilton is probably still the top driver.

“He’s [Verstappen’s] had many, many different second drivers in the team and none of them have got close to him. So it’s a bit like the Michael Schumacher effect.” 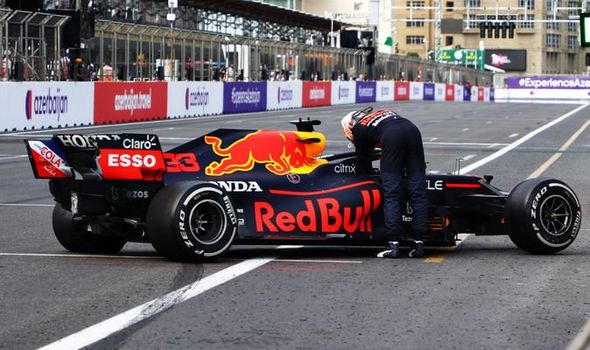 Comparisons to Schumacher are virtually as good as it gets in F1, with the German previously holding drivers’ championship and race win records which were previously thought as untouchable before the relentless Hamilton caught up.

Such comments can only boost the confidence of a 23-year-old Dutchman who needs no such help.

The rivalry between Hamilton and Verstappen has grown increasingly fierce, with the latter telling reporters after his Baku disappointment: “I think if I’m in his [Hamilton’s] car I’m still two tenths faster than him, I don’t care what he says.”

Although Hamilton is widely considered to benefit from driving the faster machine, the poor performances of his team-mate Valteri Bottas are making life difficult for the experienced 36-year-old.

Bottas suffered a particularly poor week in Azerbaijan, barely making it to Q3 before finishing out of the points alongside his team-mate.

Speaking after the race, Bottas said: “There have been weekends where I’ve had bad sessions, but eventually I’ve had the pace. But this weekend it was constantly going badly and I still don’t understand why. I can’t remember ever having a weekend like this.”

With pressure mounting on the Finn, rumours are intensifying around Williams’ George Russell being drafted in as his replacement.

Recent reports even suggest this switch could happen mid-season if his form does not pick up. 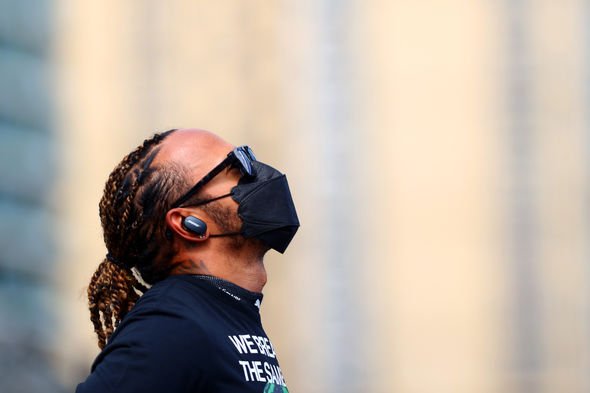 Contrarily, Verstappen does have the benefit of an in-form wingman in his paddock. Mexican Sergio Perez sits third in the drivers’ standings after capitalising on the mistakes of the big boys to take the top prize in Baku.

With the Canadian Grand Prix fast approaching, Hamilton keen for redemption and Verstappen’s confidence soaring in light of Irvine’s most recent comments, the next twist in this dramatic rivalry is anyone’s guess.