Lewis Hamilton has not ruled out joining Sir Jim Ratcliffe in taking over Manchester United. Ratcliffe is a one-third owner of Mercedes’ F1 team and has a close business relationship with seven-time champion Hamilton.

The British billionaire has already declared his interest in securing the iconic club if the Glazer family agreed to a sale. Hamilton joined a consortium bid to purchase Chelsea earlier this season but his bid was unsuccessful.

Ahead of the Dutch Grand Prix, the Mercedes driver was asked whether he would be interested in joining Ratcliffe if a bid was put together. Stunningly, Hamilton refused to deny the rumours, adding that he wanted to get “more involved in teams”.

He said: “It’s the first time I’ve heard of it, so I haven’t had time to catch up with Jim since I was in Namibia, which I need to do because he goes to Namibia quite often

“Jim’s part boss but partner – I’d say we’re more partners because we’re in this together, and I hope in future to do something with Jim and build with him. I don’t know where that will be or what that will be, so I can’t really say. 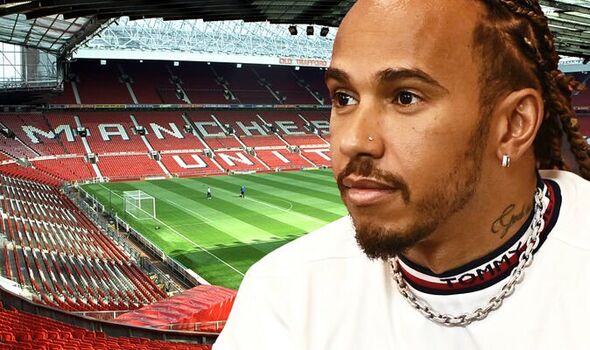 “I haven’t had a call from him asking if I want to be involved in that just yet. But I do want to get more and more involved in teams because I really do believe in black ownership, there is a lack of it in sports. And black equity, again, there is a real lack of that.” 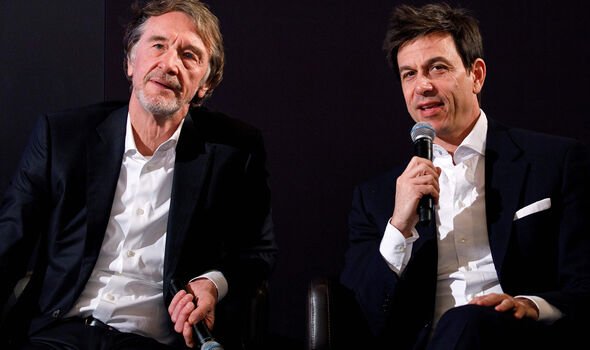 Ratcliffe’s spokesperson highlighted the businessman’s interest in a bid last month. They told The Times: “If the club is for sale, Jim is definitely a potential buyer.

“If something like this was possible, we would be interested in talking with a view to long-term ownership. This is not about the money that has been spent or not spent. Jim is looking at what can be done now and, knowing how important the club is to the city, it feels like the time is right for a reset.”