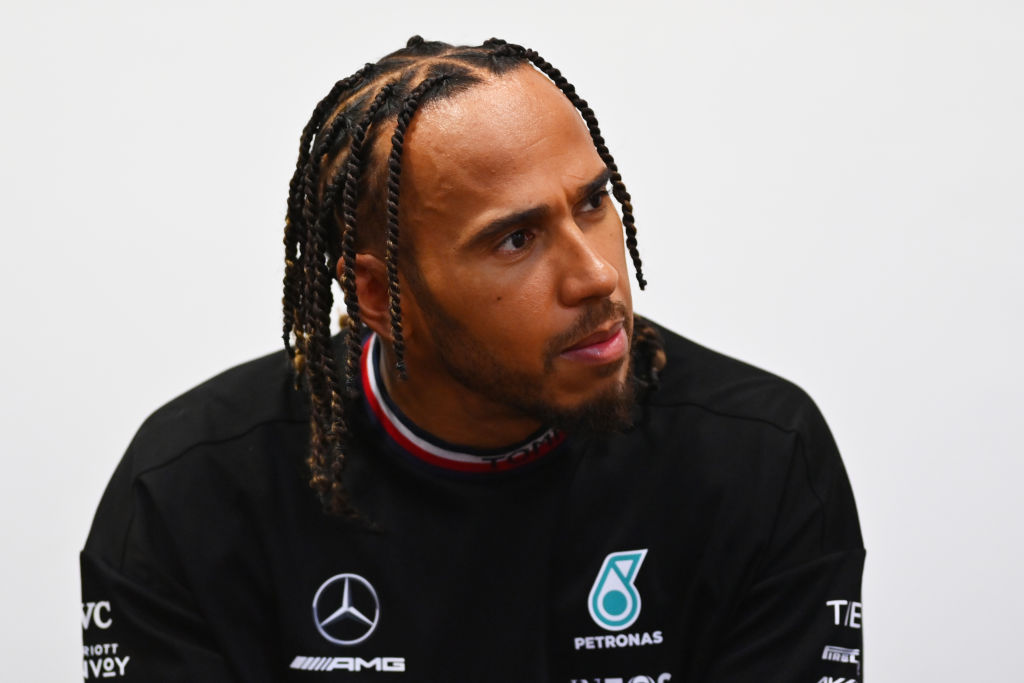 Sir Lewis Hamilton is set to start this weekend’s Italian Grand Prix from the back of the grid after taking an engine penalty.

Mercedes are fitting a fourth engine into Hamilton’s car, one more than is permitted in a season, due to the damage his third one suffered during his crash with Fernando Alonso at the Belgian Grand Prix in August.

The team are however hopeful that they can fix the power unit for use later on in the season.

While the exact nature of what parts are being changed, and how many penalty points will be taken, remains unclear at the time of writing, it is expected to be enough to send Hamilton to the back of the grid.

However, he may be in luck as several other drivers are also considering changing engines, with his former teammate Valtteri Bottas already confirmed to be taking a penalty after his Alfa Romeo broke down at last weekend’s Dutch Grand Prix.

This is undoubtedly a big setback for Hamilton as the improvements made by Mercedes over the summer break had given him hope that a first win of the season is on the cards.

However, if there was ever a time to take a grid drop, now would be it, as the Monza track is known for its high-speed long straights and great overtaking opportunities, contrary to the upcoming races in Singapore and Japan where passing is far less frequent.

And the last two races have also seen surprise results, with Pierre Gasly and Daniel Ricciardo taking shock victories in 2020 and 2021 respectively.

‘We’ve been making so much progress as a team, we’re closing the gap more and more, weekend after weekend,’ Hamilton said in his pre-race press conference on Thursday.

‘Of course, we don’t know what the car is going to be like here, whether it will be as good as it was at the last race we’ll find out. It can’t be worse than it was in Spa [Belgium]!

‘I’ve got to recover the best I can from the back.’

Hamilton is no stranger to putting in great performances at Monza having won the Italian Grand Prix five times, a joint record with Michael Schumacher.

‘Monza is the fastest circuit on the calendar, unique in its layout, so much different to all the other circuits we go to,’ the seven-time world champion added.

‘It’s great for overtaking and the thrill of driving here is pretty epic. I’m grateful for the wins I’ve had here.

‘But it’s not an easy circuit, it can throw a lot of spanners in the works.’