Lewis Hamilton’s utilisation of Mercedes’ innovative Dual Axis-Steering system (DAS) in practice for the Austrian Grand Prix has seen Red Bull question the FIA about the technology’s legality. Mercedes unveiled DAS during testing in February as they underlined their status as F1’s most ground-breaking team.

The system involves the pulling and pushing of the steering wheel to adjust the toe angle of the front wheels, which is believed to impact tyre temperature.

Hamilton was spotted trying out DAS on Friday morning as Free Practice 1 unfolded at the Red Bull Ring in Spielberg.

Red Bull are among the teams understood to have doubts over the legality of the innovation and team principal Christian Horner has confirmed in Austria that motorsport governing body the FIA have been made aware of its use. 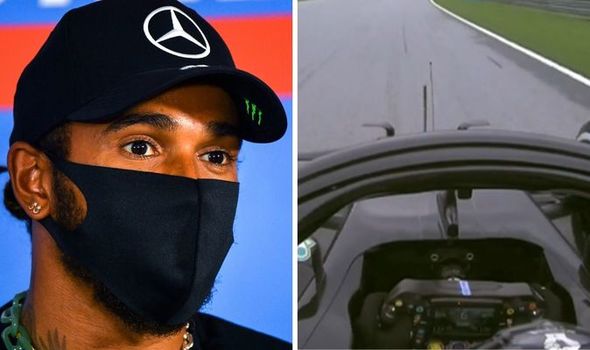 “Obviously it’s a complicated system, it’s a clever system and obviously we’re after some clarifications from the FIA and raising some questions about it,” Horner told Sky Sports F1.

It has been speculated it would be too complex for one of Mercedes’ rivals to try and copy DAS this year, while the system has been banned for the 2021 F1 season.

Horner has, however, not ruled out Red Bull bringing in a similar system if the FIA give it the thumbs up for 2020.

“It depends what it actually does and achieves,” Horner said. “Everything has to earn its place on the car.

“Obviously it’s a clever system, it’s an ingenious system but obviously these rules are so complex. It’s just understanding what part of the regulations it fits.” 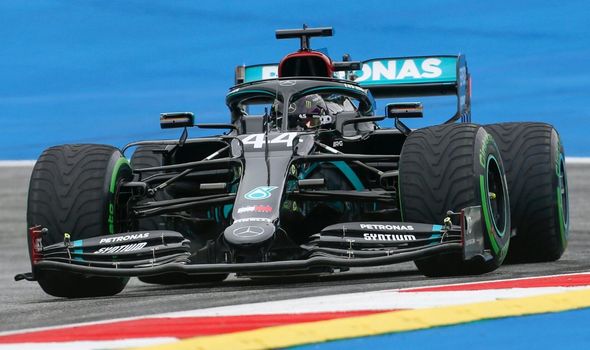 Red Bull’s Max Verstappen was third quickest in Spielberg and Horner admitted the onus is on his team to ensure their RB16 is able to compete with Mercedes’ W11.

“Mercedes have been so strong the last five or six years, they come into this season as firm favourites and it will be a mighty challenge and beat them based on their previous form,” Horner said.

“But it feels like we’ve made progress, this relationship with Honda has only grown in this last six months over the winter period, and we’re very hopeful going into the year.

“Max is ready to mount a championship challenge if we can provide him with the right gear.”