Lewis Hamilton is once again in a war of words with Red Bull this week, reviving the rivalry of last season. After Red Bull’s chief Christian Horner suggested Mercedes bungled last week’s British Grand Prix, the seven-time champion laughed off this claim. The Briton said: “I don’t really pay much attention to what is said by that guy [Horner]. “Did we get it perfect? Who knows? But I think we made the right decision and it was a really great weekend all round.

“It was really positive for us to start to see a little bit of consistency and to see us making progress.”

While Hamilton is known for his tranquil nature, he isn’t shy in standing up for himself.

He has displayed this not just during his feud with Red Bull, but also his regular clashes with former F1 CEO Bernie Ecclestone.

Last July, Ecclestone suggested Hamilton isn’t the fighter he once was.

In an interview with the PA news agency, the former F1 supremo cast doubt over whether Hamilton is as talented as he once was. 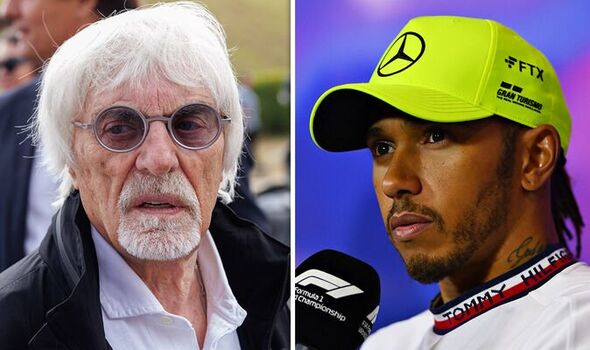 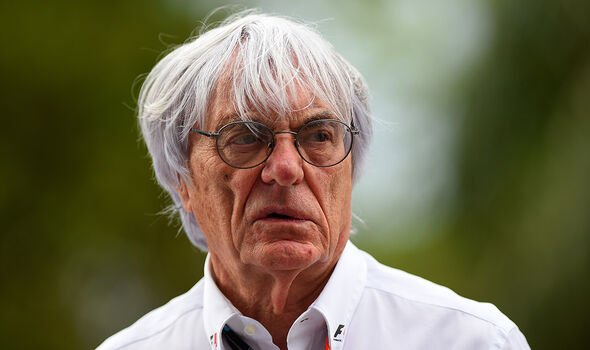 He said: “I have spoken to lots of people about this and perhaps Lewis is not quite the fighter that he was.

“There are lots of occasions this year where he could have done better and he hasn’t. He hasn’t had any competition, the equipment has always been super, and he hasn’t really had to make the effort.

“But now maybe he is thinking that he better take it a bit easier.

“At the beginning of the year I thought he would look to win the championship and then retire. But it appears not, even though I wouldn’t rely too much on contracts.

“He can escape from that. He probably had a look at the clothing range and music but realised that it is not as easy to make money there as it is in Formula 1.”

Last week, Hamilton and Ecclestone came to blows again after it emerged three time champion Nelson Piquet had used a racial slur against the Briton. 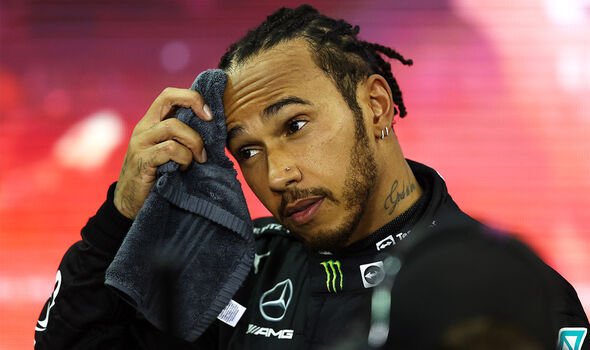 Ecclestone said Hamilton should “brush aside” Piquet’s comments, and also defended comments he had made earlier about Vladimir Putin.

The businessman had said he would “take a bullet” for the Russian President despite his violent invasion of Ukraine.

He added: “I’ve known Nelson for an awful long time. I was with him a couple of weeks ago. It’s not the sort of thing Nelson would say meaning something bad.

“He probably thinks lots of things he says which might upset us or might feel a little bit offensive… to him it’s nothing. It’s just part of conversation.”

But Hamilton hit back, saying that older voices such as Ecclestone’s and Piquet’s should be ignored. 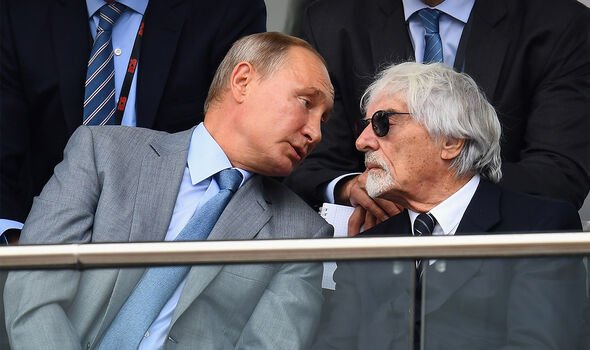 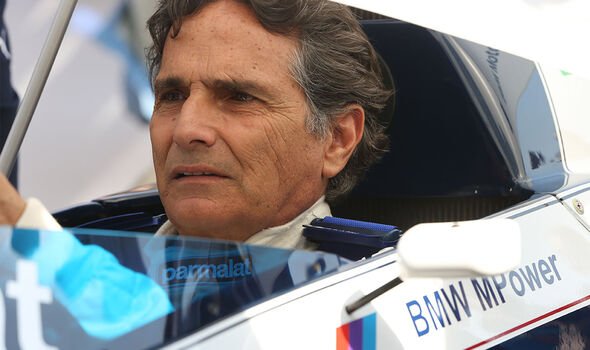 He said: “I don’t know why we are continuing to give these older voices a platform because they’re speaking upon our sport and we’re looking to go somewhere completely different. And it’s not representative, I think, of who we are as a sport now and where we’re planning to go.”

The Mercedes star said: “We don’t need any more of it, to hear from someone that believes in the war, and the displacement of people and killing of people, and supporting that person [Putin] is beyond me.”

He added: “If he’s referring to me, there’s nothing I’ve done. He should even think a little bit, his father and myself were talking about going into business a little while ago.

“I’m not racist. Quite the opposite actually, and to say things like that is completely crazy.”