Home » Lewis Hamilton fears he could ‘get in trouble’ with Mercedes

Lewis Hamilton was handed a challenge by F1’s Grill the Grid to name an F1 team past or present for each letter of the alphabet, and one of his answers may not go down too well back at Mercedes’ headquarters.

The letter ‘M’ caused Hamilton an issue as he named his former outfit McLaren instead of his current employers, with who he has been for seven years.

When reminded of the Silver Arrows, he said: “Oh shoot, yeah, I’m going to get in trouble for that.”

Mercedes team principal Toto Wolff may give his seven-time world champion some stick for the gaffe behind the scenes.

But Hamilton will not get receive any serious repercussions for the humorous mistake. 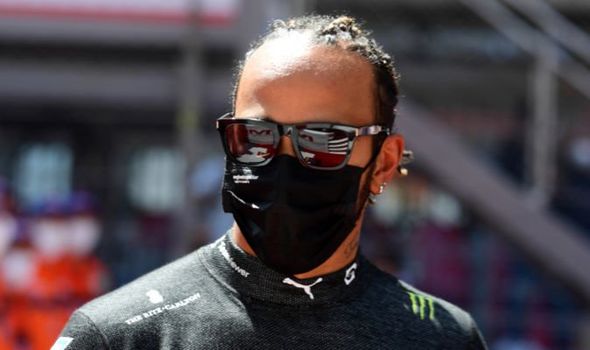 The Dutchman went for Renault, while Fernando Alonso picked AlphaTauri over his team Alpine.

Four-time world champion Sebastian Vettel came out on top of all of the F1 drivers with 14 correct answers.

However, the German forgot his old team Red Bull when asked to name a constructor beginning with ‘R’.

Meanwhile, Hamilton had a race to forget at the Monaco Grand Prix as he finished seventh, falling behind Verstappen in the Drivers’ Championship.

The Brit has a few problems he wants Mercedes to look at before racing resumes in Baku on June 6.

“People know we struggle with our tyres in cold conditions,” said Hamilton. “For whatever reasons, we couldn’t get our tyres working the way others could.

“But then at the same time, they [Mercedes’ rivals] are able to have really good long runs or race pace, so that is a big, big question of how we are utilising the tyres on tracks like Monaco.

“Obviously, in previous races, we’ve generally been relatively good on the tyres but that one particularly has been weak, so that is an area we need to try and understand and rectify for the future.” 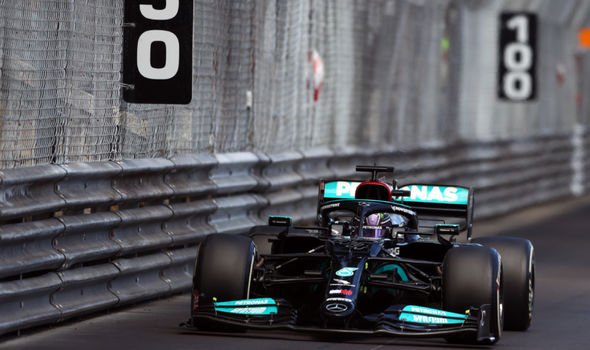 He added: “We don’t like to kick each other when we are down,” added Hamilton. “There’s no finger-pointing so there is no individual that takes the blame. We win and we lose as a team.