Max Verstappen has turned up the heat on Lewis Hamilton after the flying Dutchman went half a second quicker than the reigning world champion in final practice for the Emilia-Romagna Grand Prix.

Hamilton, 36, is looking to win a record-breaking eighth world title this season and got off to a strong start after winning the season opener in Bahrain following a dramatic battle with Verstappen.

Mercedes enjoyed a strong Friday with Hamilton and team-mate Valtteri Bottas locking out the front two of the grid over two sessions, and the Briton arrived at Imola on Saturday morning in relaxed mood on his scooter, whizzing around the paddock. 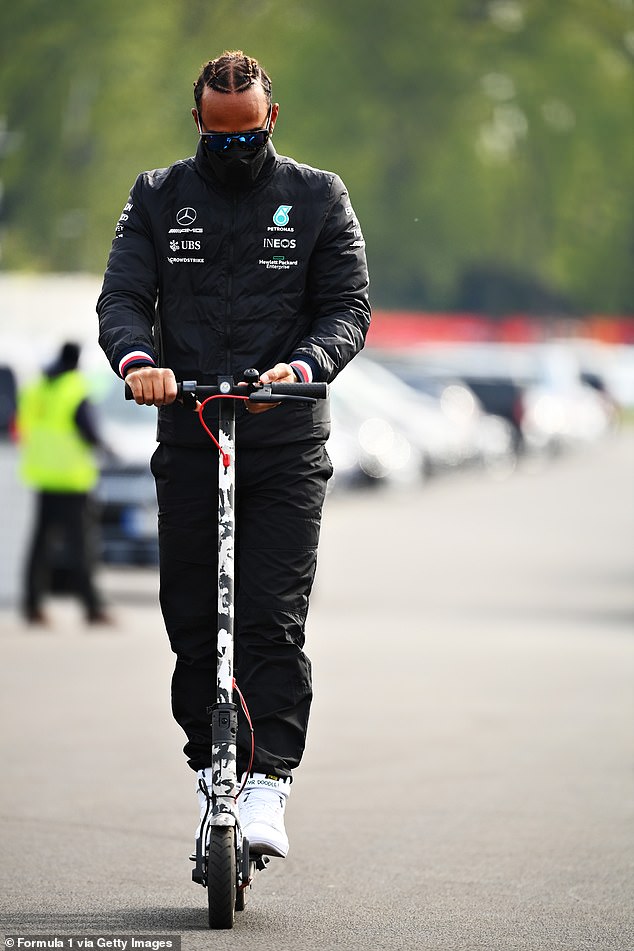 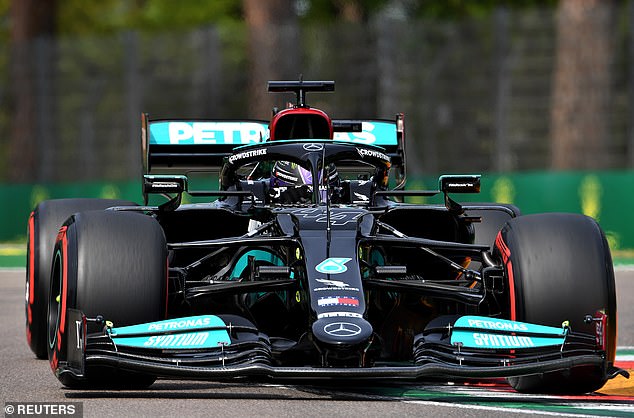 However, Verstappen came back strong on Saturday, finishing fastest in final practice ahead of McLaren’s Lando Norris. Hamilton, meanwhile, was over half a second slower in third place.

After years of dominance, the early signs are that Mercedes will finally be given a run for their money this campaign, with Red Bull showing good pace thus far.

The all-conquering team have won the last seven constructors’ championships on the bounce, with Red Bull chief Christian Horner forced to watch on as Hamilton cruised his way to title after title. 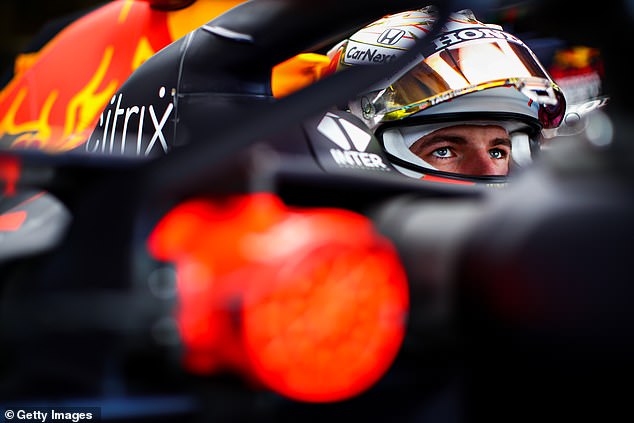 However, Max Verstappen bounced back on Saturday finishing fastest in final practice 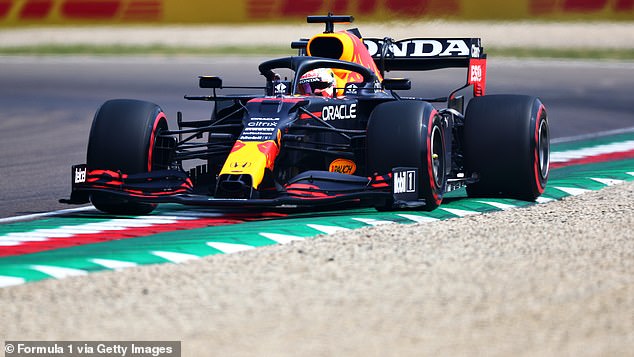 The flying Dutchman was over half a second quicker than Hamilton, who finished third

Hamilton put in a defensive driving masterclass to keep Verstappen at bay last time out and Mercedes will favour the cooler conditions that Imola provide, although it remains to be seen whether they have actually closed the pace gap on Red Bull.

Hamilton will also be wary of other challengers this weekend, with Pierre Gasly impressing in his AlphaTauri as the team look to pick up big points on home soil.

And the Mercedes star has heaped praise on Gasly, who finished third after FP2, just 0.078 seconds behind Bottas in first.

‘AlphaTauri, I think they’ve done an amazing job, they’re looking incredibly fast. It’s really great that Pierre has a good car underneath him and I’m excited to see him up there,’ Hamilton told Formula One’s official website.

The cooler conditions seem to benefit Mercedes in Italy, while Red Bull are yet to show their hand. Qualifying will provide an indication of what to expect in the next chapter of Hamilton vs. Verstappen. 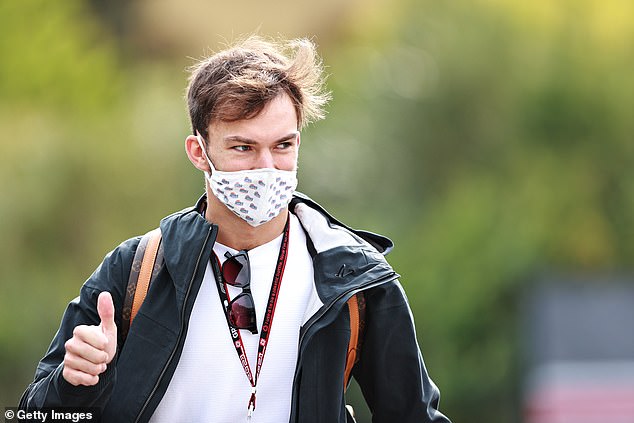