Mercedes should treat Lewis Hamilton in the same way they did with Michael Schumacher, according to Felipe Massa. The Brit is yet to extend his stay with the team. And his long-term future in Formula One is currently shrouded in uncertainty.

The Silver Arrows have claimed Hamilton is yet to extend his contract with them beyond 2020, with the coronavirus crisis complicating matters.

The 35-year-old recently admitted he was unsure what the future holds, leading to yet more uncertainty over his future.

And former F1 driver Massa thinks Mercedes should do all they can to keep him.

“He can really be the best of the best and everybody will say that for years and years, and maybe decades.

“So I think Lewis is just preparing… a two, three-year contract, which I think he deserves, to be honest. 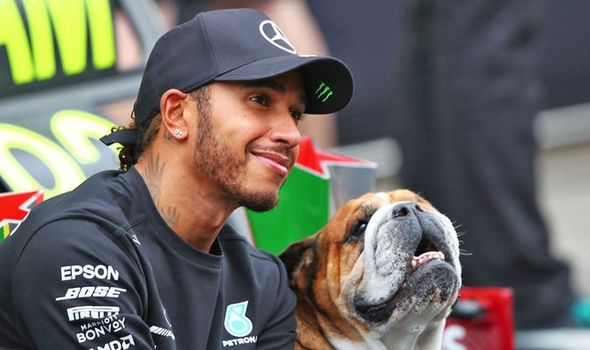 “What he’s doing, it shows that he definitely deserves to be different to all of the other drivers, in terms of everything – even in terms of salary.

“I remember when Michael was my team-mate, he was like [Hamilton].

“For sure, Michael also helped many other drivers to increase their salary, so that’s what in my view Lewis is trying to do, and I think he’s doing right and he deserves it, because… he’s showing that whatever happens, he’s different than the others for the moment.

“I remember so well when Michael was my team-mate and he had 91 victories, for me it was like impossible another driver would be able to beat him… and [now] Lewis will beat all of them.

“He already beat all of the records, so he’s just missing the Championships to beat Michael, but I think he can do it, and he deserves it, because what he’s showing in his career is just amazing.”

Former F1 driver Jenson Button thinks Hamilton would be able to scale even create heights if he had Max Verstappen as his team-mate. 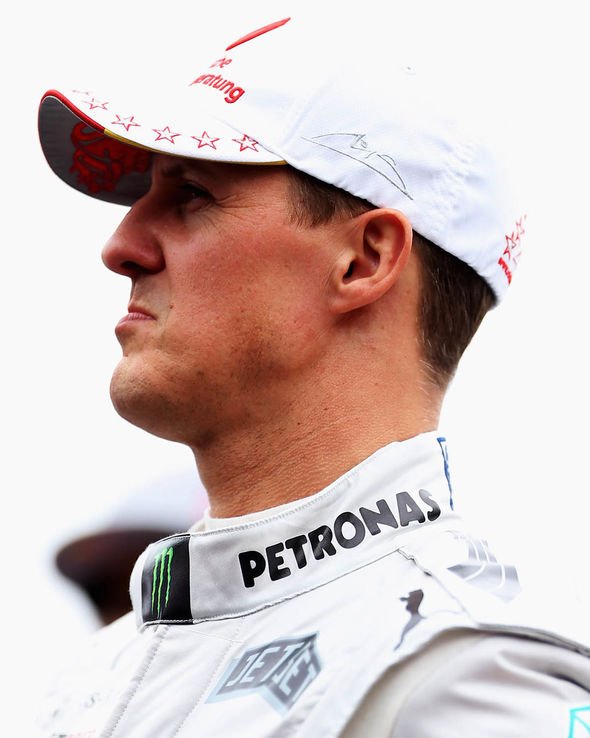 “If he had a team-mate like Max [Verstappen], we would see a different driver from Lewis,” he said.

“He needs to have that challenge, otherwise he’ll just keep doing the same thing and he’s going to keep winning the Championship.

“He needs somebody that’s going to challenge him and Mercedes. You can’t blame them because it’s easier if they’ve got one guy who is quicker than the other.

“I know Valtteri gets close in qualifying and sometimes out-qualifies him, but race pace compared to Lewis this year, he’s nowhere near him.”

Meanwhile, Max Chilton recently expressed a belief that Hamilton WOULD extend his stay with Mercedes – but then retire in a year’s time.

“In short, I can’t see Lewis leaving Mercedes,” Chilton wrote in his column for GQ Magazine.

“Lewis clearly wants a record 8th world title, and the best place for that to happen is with Mercedes.

“They have the best car, so why would he want to bring this record-breaking partnership to an end?

“We have seen this season that the only driver who has put him under pressure is his teammate Valtteri Bottas, so why give up that advantage?

“What I can see happening is Lewis doing one more year with Mercedes, winning that record-breaking 8th title, and then retiring.

“I can’t see him following Fernando Alonso in trying to win the triple crown and competing in Le Mans, Dakar and the Indy 500. I also can’t see him going to Ferrari like so many champions before him.

“What drives Lewis on, race after race, season after season, is an unmatched competitive spirit – and if the car is not performing to his expectations, it could quickly turn into a nightmare.

“You only have to see what has happened to Sebastian Vettel to see why a change may not be a good thing. Retire at the top, retire as the greatest. That is what I hope he does.”