George Russell is racing for more than just points this season as a strong year can earn him a move to Mercedes. Lewis Hamilton and Valtteri Bottas are out of contract at the end of the season so two seats could be up for grabs.

If Hamilton wins his eighth world title he will likely have all the power in deciding his future.

That means Russell is probably fighting for Bottas’ seat in 2022.

The Finn has struggled to launch a sustained attack on Hamilton’s crown over recent years.

Although he is a great team player, Mercedes will need somebody who can elevate them and learn from Hamilton before he retires.

Russell is that man and he proved it by out-performing Bottas at the Sakhir Grand Prix when he stepped in for a Covid-stricken Hamilton.

JUST IN: 2021 Formula One calendar finalised as Portugal GP confirmed 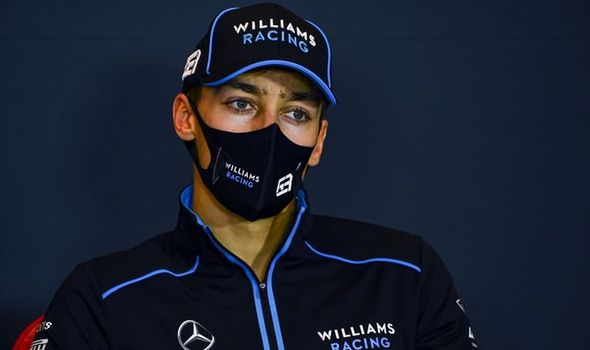 The Williams star, who is also out of contract at the end of the year, is at the front of Mercedes’ shortlist.

And he has a perfect wingman to take him to the next level after Jenson Button joined the team in an advisory position.

The 2009 F1 world champion will lend his knowledge to Russell and Nicholas Latifi as Williams aim to climb off the foot of the Constructors’ Championship.

Williams team principal Simon Roberts has explained the many ways Button will be assisting the team, which will be music to Russell’s ears.

“Obviously, we have been talking to him and he is kind of supporting us in many ways, from an overall F1 business point of view and supporting the board and senior management team,” said Roberts.

“But once we get racing and he gets a little bit of time off, he can come and help. His ex-race engineer [Dave Robson] is with us so there is a really good relationship.

“So we are really looking forward to getting him into the garage, get some detail and get him doing what he does best, just talking to us, being a sounding board for ideas and getting the best out of his experience.

“I am sure the drivers will get to hear some good stuff from him and a few war stories along the way as well.” 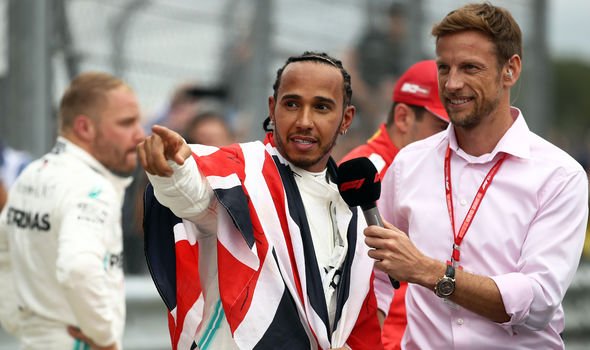 All eyes will be on Russell and Bottas this year as they fight for their futures.

Button lending his advice to the 23-year-old could be the slight difference in development come the end of the season.