Alex Albon has praised George Russell for his “very impressive” battle with team-mate Lewis Hamilton in his debut season at Mercedes. The Briton made the step up to the German manufacturer this season after replacing Valtteri Bottas for 2022 and has wasted no time in making an impression.

Despite Mercedes’ car troubles at the beginning of the season, the 24-year-old has finished every race inside the top five — with exception to the British Grand Prix where he was forced to retire after a horrific accident with Alfa Romeo’s Zhou Guanyu.

For the majority of the season, Russell has found pace in the car and even leads his more experienced colleague 7-6 in the head-to-head race battles. With 158 points from his first 13 races, Russell is currently third in the Drivers’ Championship and is 12 points ahead of Hamilton.

Albon has been close friends with Russell since their early childhood when the pair were coming through the ranks in karting. And the Thai-Briton driver thinks there is not much difference between Russell and his two Championship rivals Max Verstappen and Charles Leclerc. 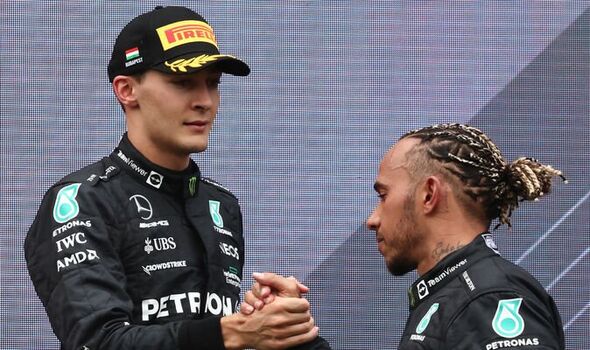 “All are at a similar level, but with different levels of experience,” Albon said in an interview with German outlet Auto Motorsport. “Max has the most races under his belt. He’s used to driving at the front of a top team. Charles also made a step up this year.

He added: “They are all very talented. We’ve all fought each other in the karts and pushed each other. It is fascinating how this young generation is now pushing forward.

“I see it as a kind of changing of the guard. And we’re actually not that young anymore.” 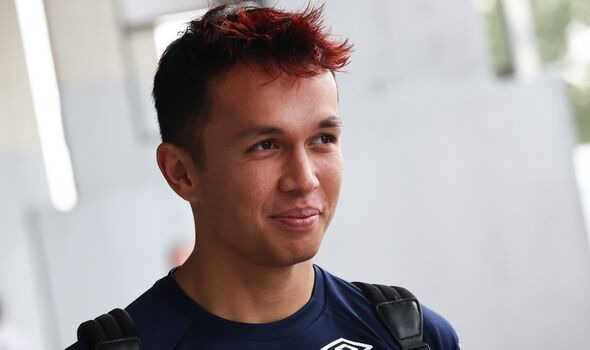 Albon has endured a different journey in F1 compared to his friends Leclerc, Russell and Norris after being handed a drive with Red Bull in 2020.

He struggled to adjust to the car and new expectations after shining with AlphaTauri and was demoted to reserve driver for the 2021 season, making way for Sergio Perez.

The 26-year-old, who also raced for Red Bull’s DTM team last year, has seen the door close on his return and he is now settling into life with Williams, having penned a contract until the end of the 2023.

Having performed a role reversal by taking Russell’s seat at Williams, Albon is now keen to prove himself again after a difficult period.

“I really want to show people what I’m capable of. I still have a few scores to settle with Formula 1,” he added.

“Of course, the perspective is a bit different, points are like wins for us. But you get the hang of it quickly. I still have a lot of fun and we’re seeing progress. It would be more difficult if we didn’t develop further.”