Home » Racing » French Grand Prix: Ocon livid as track could be axed: ‘Will do everything I can’

F1 preview: A lap of the French Grand Prix

The F1 calendar could be in for a big shake-up in 2023 if reports are to be believed. The historic Belgian Grand Prix will be axed from the 2023 F1 calendar to make room for a return to South Africa, it was reported last month. It is also believed that the Circuit de Paul Ricard, which hosts the French Grand Prix, could also go.

According to De Telegraaf, F1 bosses are planning to run 24 races next year, which would be a new record for the sport. And with new venues being added to freshen up the schedule, the Belgian and French Grands Prix are set to be axed.

F1 is also holding a race in Las Vegas next year. The US already has two races this year, one in Miami and one at the Circuit of the Americas in Austin, Texas.

French driver Esteban Ocon was not happy when he discussed the possibility of his home grand prix being axed.

In April, he said he will do everything he can to prevent this from happening. 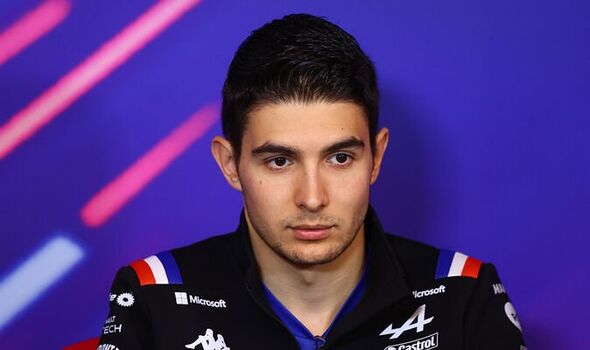 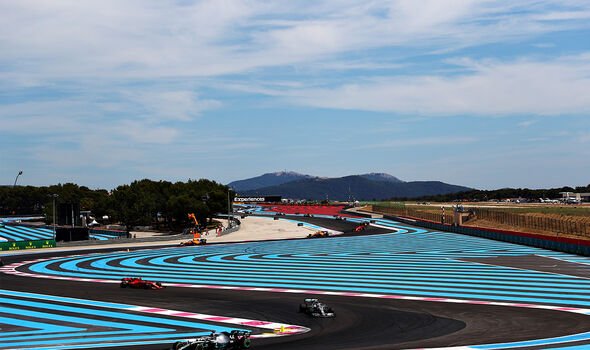 “When I started Formula 1, the [French] grand prix was not there. It was rumoured that it was going to come back, and it did. We’ve lived so many good moments with the French fans there and yeah, it’s extremely special when we go there every year.”

Last month, F1 expert Albert Fabrega claimed that the Spa-Francorchamps circuit in Belgium is at risk.

Given the track’s immense history in the sport, many fans have expressed anger at the idea.

Speaking this week, the Red Bull driver said: “It would be a big shame to lose Spa. It’s my favourite track in the world and also with the recent changes they did to the run off and stuff. 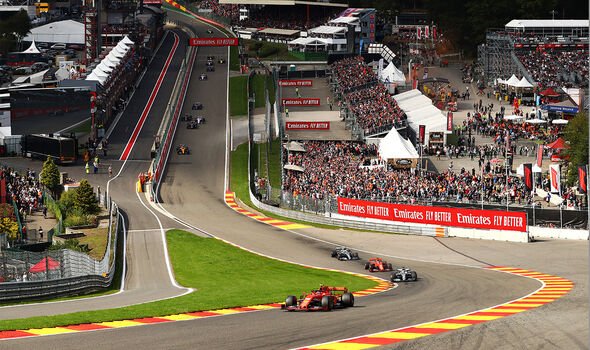 “I think it’s just an amazing track in a Formula 1 car, any car to be honest, with all the high speed corners and the flow it has in general.”

Ferrari’s Carlos Sainz added: “I think there’s a compromise to be found, because in the end, I think we all love going to France, to Spa but at the same time the sport is growing so much.

“I guess there’s a lot of new places that are paying quite a lot of money to be part of Formula 1. And it’s difficult, as a business point of view, to say no to that.

“I think the best compromise would be to do rotation and I understand France or Spa maybe cannot afford to be in the calendar every year but I hope that at least every two or three years we can visit Spa in a Formula 1 car.

“I just wish that even if Vegas, South Africa, whatever is coming, that we can still go to back to France or back to Spa every now and then to keep enjoying those kinds of circuits.” 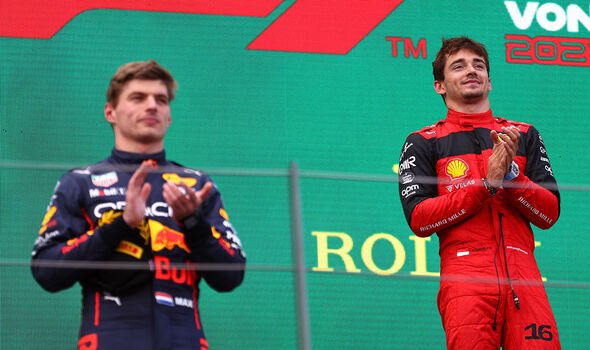 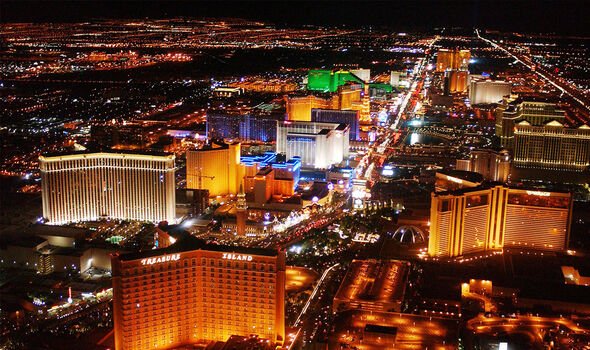 While the French Grand Prix has become known for dull races in recent years, fans could be in for a treat this weekend.

Mercedes have been tipped to be competitive, which could see them competing for the win alongside Red Bull and Ferrari.

Former F1 driver Anthony Davidson told Sky Sports News: “It’s definitely a long shot, but I think if there’s any circuit you could choose from this season, it would have been Silverstone and Paul Ricard, where Mercedes would have a chance to mix it with the top two teams – Red Bull and Ferrari – on genuine pace.

“Coming off the back of Austria, where they had a good solid race – unfortunately qualifying didn’t really go their way with both cars crashing out – but the pace looked pretty good.

“Not on the same level as Red Bull and Ferrari, but traditionally that’s been quite a weak circuit for them.

“Bearing in mind what we saw at Silverstone, really strong race pace there, Paul Ricard – a nice smooth circuit which should suit the car, high grip situation as well, high degradation on the tyres, all of these elements coming together for Mercedes should mean, by rights, that the car should be in its happy place.”