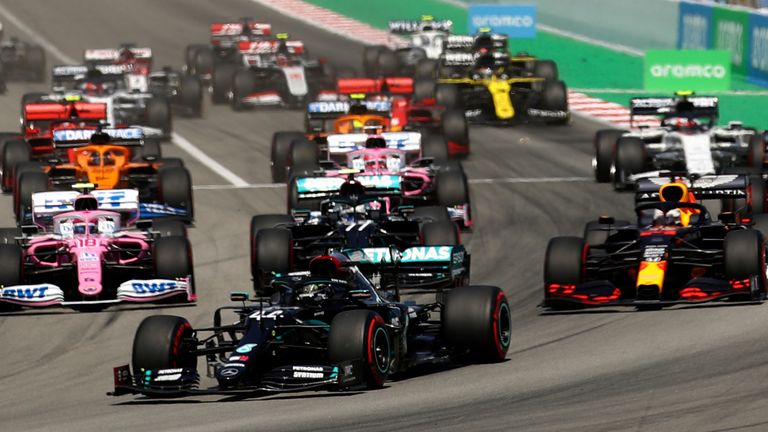 A new Formula 1 proposal for shorter Saturday ‘sprint’ races at certain rounds in 2021 is to be discussed this week as the sport considers a fresh twist on the current qualifying format.

F1 has been considering Saturday formats for some time and – after a reverse-grid qualifying race idea was turned down last year – has devised a new grid-setting plan which could be trialled this season.

Under the proposal for three chosen weekends, qualifying would take place a day earlier, replacing Practice Two on Friday, and that would set the grid for Saturday’s sprint race.

As well as offering reduced championship points for the top eight finishers, the outcome of that shorter race would determine the starting grid for the usual Sunday Grand Prix.

The Canadian, Italian and Brazilian GPs – venues known for fast and exciting racing – have been targeted as the 2021 events where this format could be trialled, with a view to using it more widely next year.

Teams and bosses are to vote on the plan at Thursday’s F1 Commission meeting, where further details will also be discussed.

For the plan to be passed, it needs a ‘super majority’ of 28 of the 30 votes. F1 and governing body the FIA get 10 votes each, while the 10 teams have one apiece. In an exclusive interview with Sky Sports last month, F1’s new boss Stefano Domenicali admitted that a format change was under consideration.

“We are thinking how to keep the racing format alive in a different way,” he told Sky F1’s Martin Brundle.

“We are talking with the teams because of course it’s important to have the opinion of the teams but also the stakeholders. We are going to have dedicated meetings to prepare the right offer.

F1 has already implemented changes to the race weekend schedule for 2021, with the Friday practice sessions reduced from 90 minutes to 60.

Sunday’s race starting times, meanwhile, have reverted to the traditional on the hour slot, rather than 10 past from the previous three seasons.