Should he re-sign with Mercedes ahead of the 2021 season, which is still widely expected, Lewis Hamilton will embark on his chance to make history, reaching a level of achievement that no Formula One driver has before him.

Hamilton’s progress in 2020 was serene. He waltzed his way to a seventh world title, winning 11 of the 17 races. He was on the podium for 14, despite only racing 16 as he missed the Sakhir Grand Prix after a positive Covid-19 test.

It was one of the most dominant seasons in F1 history and stands him in good stead for 2021, should he and Mercedes iron out their contractual issues.

Naturally, when someone achieves truly historic success, comparisons are drawn between the other dominant drivers of their respective eras.

Michael Schumacher is the only other driver to win seven world titles. Hamilton surpassed the great man in pole positions in 2017 and Grand Prix victories this season. 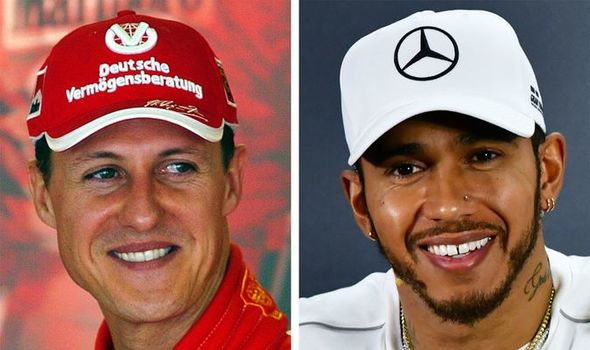 Statistically, they are far clear of every great driver in the history of the sport, but not everyone is willing to make comparisons between the two.

Hamilton’s former team-mate and rival, Fernando Alonso, said this week that it is difficult to compare between different eras, adding that it is the entire package that must be considered, not just the driver.

“It was 109-109, but now I’m happy to see Lewis’s successes,” he told the WTF1 podcast when referencing the infamous world title battle between the pair in 2007.

“Like we said, in Formula 1, it’s hard to compare eras.

“Senna, Schumacher, Lewis, they have all been huge in their times, but you need a complete package, with the car. Lewis has had it so far and he’s showing it.”

Others have also been tentative to declare the most dominant driver. Ross Brawn, who worked with Schumacher at Ferrari and Mercedes and Hamilton at Mercedes, gave credit to both drivers.

“They are both massively talented in what they do in the car and those moments where they pull something out of nowhere,” Brawn said via Formula One. “Some of the qualifying laps Lewis has done have left the team speechless.

“Michael was the same. There are sometimes just those drivers who can do that.” 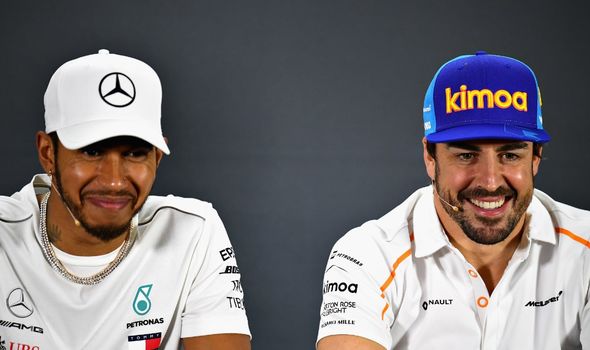 On Hamilton’s car advantage, Brawn says that he deserves to have won the titles he has.

“Lewis has deserved every championship he has won,” he added. “He has got himself at the right team at the right time and he is at peak performance.

“He doesn’t make mistakes and is a fantastic driver. His performance is exceptional. It is not like Lewis is winning out of luck. He is winning because he is doing a fantastic job and you have to give him credit.”

Hamilton will likely vie for an eighth world title in 2021, surpassing Schumacher as the most successful F1 driver in the history of the sport. Whether that would sway Alonso, Brawn and others, however, remains to be seen.