Lewis Hamilton will secure a seventh World Drivers’ Championship this season and draw level with F1 great Michael Schumacher in the process. That is the verdict of the Brit’s former McLaren team-mate Fernando Alonso, who says Mercedes go into the 2020 campaign as favourites to secure honours once again.

Hamilton underlined his status as one of the sport’s greatest ever drivers last year as he sewed up a sixth title ahead of fellow Mercedes ace Valtteri Bottas.

The 35-year-old has Schumacher’s record of 91 race wins in his sights and matching that would go some way to helping him claim a seventh individual title of his career.

Bottas, Red Bull’s Max Verstappen and Ferrari’s Charles Leclerc are the contenders most likely to pose a threat to Hamilton’s hopes of equalling Schumacher.

However, two-time F1 champion Alonso can’t look past Hamilton, despite being reluctant to make predictions given the variables at play over the course of a season. 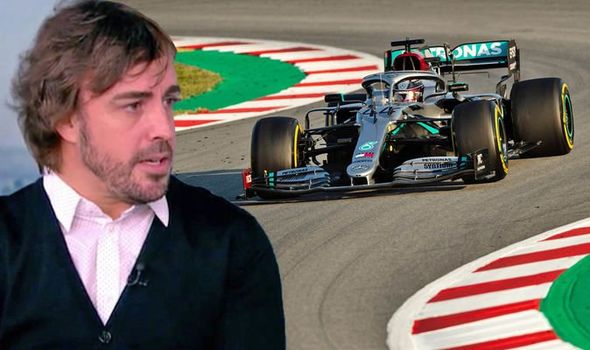 Asked by Sky Sports if Hamilton would win a seventh title in 2020, Alonso said: “I think so. Looking at the test it seems that Mercedes is still quite competitive and they show again enormous potential on the development side and on the progress from one year to the next.

“Formula 1 is impossible to predict because many things happen in the season but as a starting point I think they are the favourites.

“When you have Lewis in the car and Mercedes with the potential that they have they have to be No 1 favourite.”

Mercedes have won title doubles for each of the past six years, with Hamilton, Bottas and former Silver Arrow Nico Rosberg shining on track.

Mercedes system to be banned 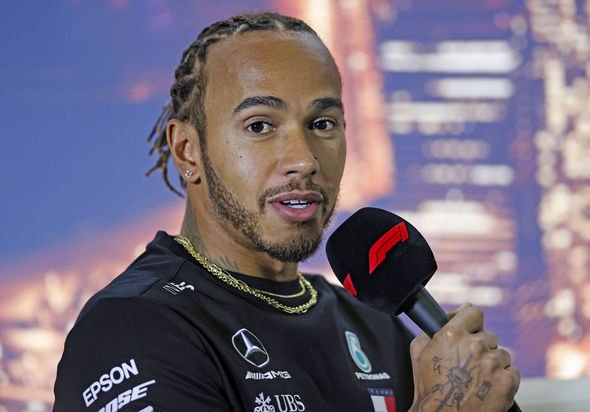 Their behind-the-scenes team have given that trio the tools to perform with and this year have offered up the innovative DAS wheel system.

Alonso believes the development proves Mercedes are still hungry for success and desperate to stay ahead of the likes of Red Bull and Ferrari.

“Only they know for sure what it is doing to the car and what are the benefits that they are taking from that,” said Alonso.

“But I guess that it’s not a big, big factor. It’s not like the DRS or the F-duct or something that gives you half a second or six tenths or four tenths.

“I think it’s just a fine-tuning set-up [device]. It’s more the potential and the demonstration that they give to everyone that they keep on top of the game and they don’t relax, even if they are world champions. That’s probably the biggest message that they send with this DAS system.”