Only a freak twist can deny Max Verstappen the title, Lewis Hamilton’s hopes of a future record eighth championship boosted by Mercedes’ upturn in form, but blundering Ferrari are all over the place… F1’s half-term report as the summer break begins

Formula One’s weary cast retreat for their summer lie-down after 13 races on four continents in 20 frenetic weeks. The championship starts up again with the Belgian Grand Prix in Spa on August 28. Here is Sportsmail’s half-term report on the good, bad and the ugly so far…

Verstappen all set for second title

The table doesn’t lie when it tells us who has been the best driver and is likely to remain so: Max Verstappen, who leads the rest by 80 points.

It seems winning his first world title has liberated him. He is operating at the top of his game and without any do-or-die theatrics. This may partly be because Lewis Hamilton has not been up his gearbox.

There is personal animus between the pair that does not exist between Verstappen and his part-time rival and contemporary Charles Leclerc. Verstappen’s eight wins from 13 races underline his dominance. It will take a freak twist for him to be denied a second title. 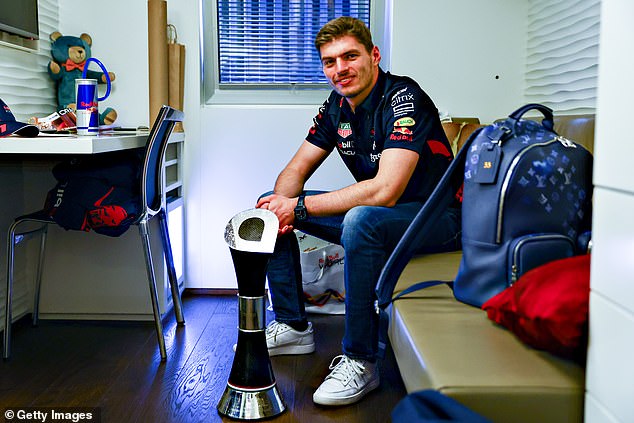 What to do about Ferrari? Does team principal Mattia Binotto know? Will he be given time to answer the question?

The Scuderia are due credit for finally building the fastest car. But strategy errors, driver blunders and unreliability have beset them.

Like Corporal Jones, they are running around shouting: ‘Don’t panic.’ A calming, non-Italian head is required at a senior level to evaluate how they can improve. 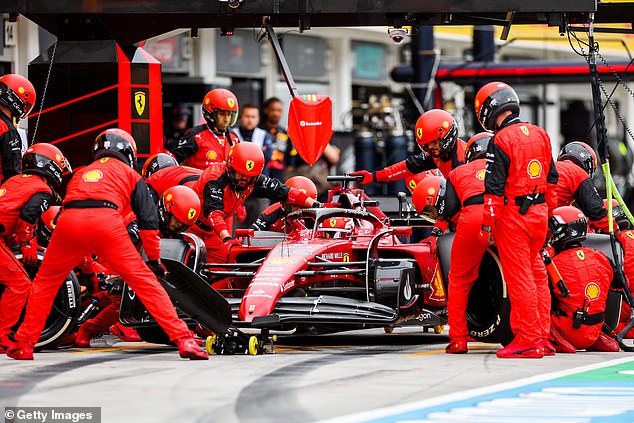 What a palaver over a nose stud – the one Hamilton was told to remove on safety grounds by the FIA, the governing body that is asserting its authority under busy new president Mohammed ben Sulayem.

After a three-month stand-off, Hamilton whipped the bling out at Silverstone. We were never told whether he required surgery to comply, as he had long insisted. 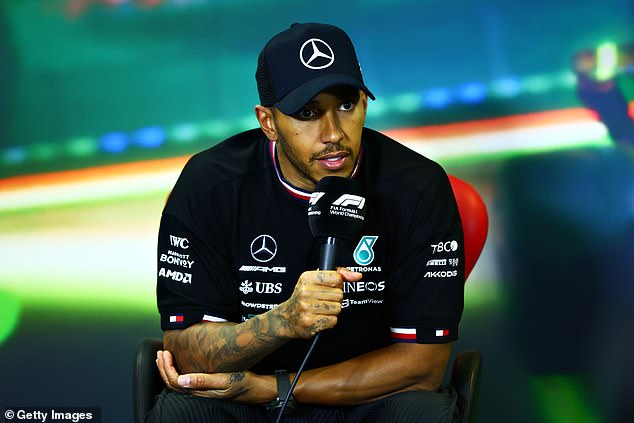 Bouncing Mercedes off the pace

This season’s new regulations have allowed cars to follow each other a little more easily. Good.

But they have also denied us a mouth-watering rematch between Lewis and Max. Bad.

Who could have imagined that all-conquering Mercedes would design a car incapable of challenging from the off? One that bounced along, in fact.

Their recent upturn in form, underlined by successive double podiums in France and Hungary, offers hope for the second half of the campaign. Which, in turn, will give them renewed belief in next year, and Hamilton’s quest for an eighth title. 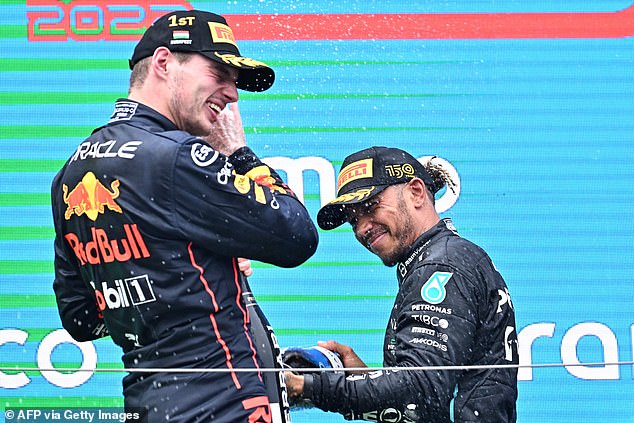 Toxic war of words before Silverstone

The build-up to the British Grand Prix was toxic. The instigator was triple world champion Nelson Piquet, who used the n-word to describe Hamilton during a bigot-laden interview in Brazilian that mysteriously resurfaced.

Bernie Ecclestone then weighed in, speaking up for his former driver Piquet and declaring he would ‘take a bullet’ for Vladimir Putin. Ecclestone apologised fully, Piquet with caveats. Oh dear.

Hamilton was also unhappy that Sir Jackie Stewart suggested it might be time for him to retire. Such opinions are fair game.

Yet Hamilton called for ‘old voices’ in general to be silenced. It smacked of wanting ‘diversity and inclusion’ only so long as you’re not old or don’t disagree with him. 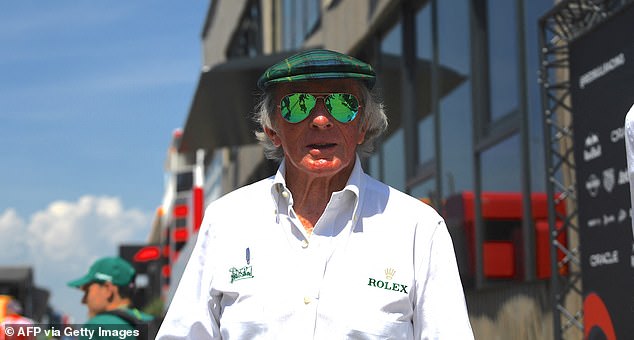 Sir Jackie Stewart, pictured at the Hungarian GP, has previously called on Hamilton to retire

All hail the halo

Silverstone produced the best of several decent races. Carlos Sainz won for the first time at his 150th attempt. It should have been Leclerc, and that’s another misplaced call Ferrari bumbled towards.

But the enduring image is of 23-year-old Chinese driver Zhou Guanyu’s horrifying crash. He flew off at Abbey upside down, before hitting the tyre wall and bouncing into the catch fence before stopping trapped between the two barriers.

Zhou was cut out of his Alfa Romeo and miraculously escaped practically unharmed. He gave praise for the ‘halo’ device that separated his head from the tarmac while he was a helpless missile. 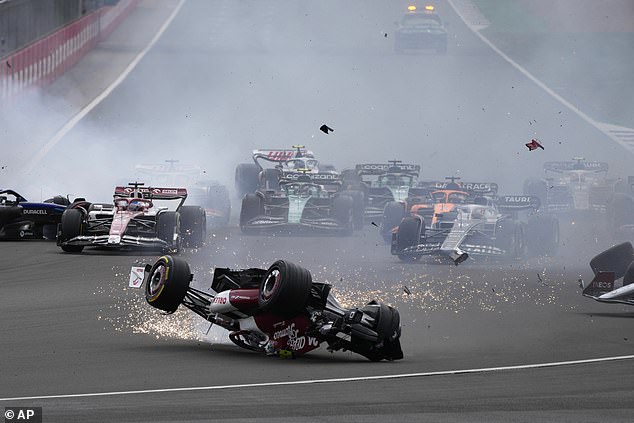