‘Unfortunately, Formula One is still very predictable’: Two-time world champion Fernando Alonso claims the sport is ‘BORING’ and that some teams will ALWAYS be left behind the leading pack as attention turns to next season

Fernando Alonso has branded F1 as boring and predictable, claiming some teams will always be faster than others no matter how the rules change.

The sport has tried to evolve by trying to make it easier for cars to follow and therefore overtake each other, which has seen the 2022 season become a lot more lively with driver battles all over the track.

Nonetheless, Alonso, who is in the second year of his F1 comeback with Alpine, has been far from impressed and thinks teams such as Renault-owned Alpine will continue to struggle compared to the title-chasing pack of Red Bull, Ferrari and Mercedes.

The 40-year-old told Dutch outlet NOS: ‘Unfortunately, Formula 1 is still very predictable. I don’t know any other sport like that. 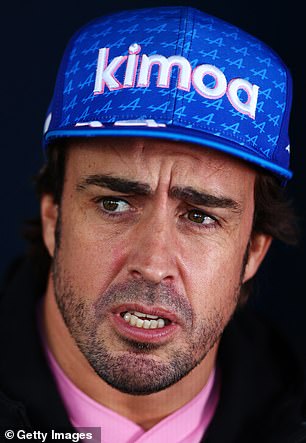 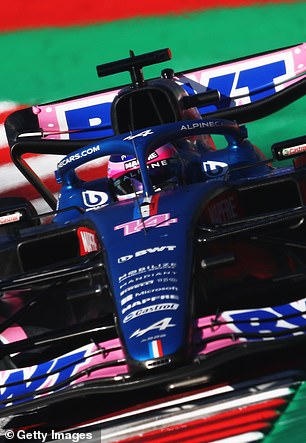 ‘But it’s still too boring, even if this is a feature of Formula 1, there will always be teams that are faster than others.

‘It’s great that sometimes there is a chance to stand out, like in Canada when I started from the front row with Max.

‘I was able to show what people no longer expect from me, these things give me motivation, but getting on the podium on my own power? It’s hard to imagine. 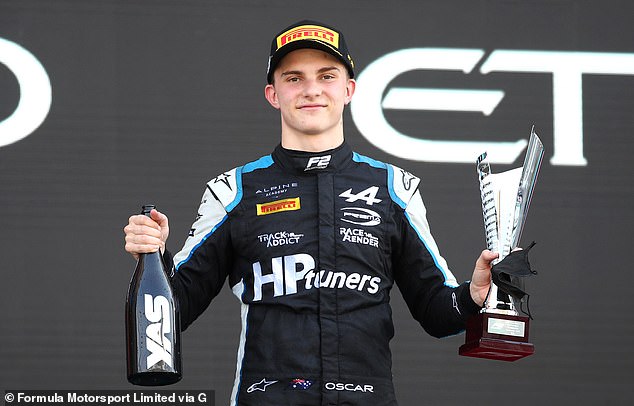 ‘We are not fighting for victories, and I don’t think the situation will improve quickly. The team is focused on the 2023 season already when the car should be better.’

Alonso is expected to stay with Alpine for next season, although there has been no official confirmation as of yet.

His team-mate and reserve driver Oscar Piastri is highly-rated in the F1 world.

The Australian is expected to make the grid next season and has been rumoured with switches to either McLaren or Williams.

Pressure is ramping up in the McLaren garage, particularly on Daniel Ricciardo.

Ricciardo addressed his F1 future by insisting he’s not going anywhere, despite his disappointing start to the season.

The 33-year-old driver has had a year to forget, fuelling speculation that his time with McLaren could be coming to an end. 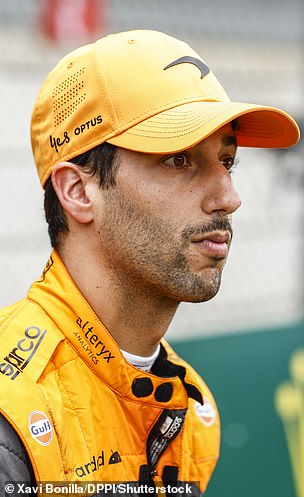 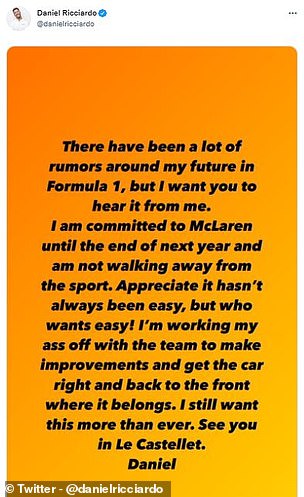 The Aussie veteran has a contract with the famous team for next season and he took to social media on Wednesday morning to respond to clarify his situation.

‘There have been a lot of rumours around my future in Formula 1, but I want you to hear it from me,’ Ricciardo said.

‘I am committed to McLaren until the end of next year and am not walking away from the sport.

‘Appreciate it hasn’t always been easy but who wants easy! I’m working my a** off with the team to make improvements and get the car right and back to the front where it belongs.

‘I still want this more than ever. See you in Le Castellet. Daniel.’