The family of Formula 1 legend Michael Schumacher have been very private about the status of his health since he suffered a traumatic brain injury while skiing on December 29 2013.

But now his family are breaking their silence on the seven-time world champion’s condition in new Netflix documentary Schumacher.

The new Netflix release offers an intimate portrait of the F1 star, detailing his successful career through exclusive interviews and archival footage.

Schumacher is still regarded as one of the greatest F1 drivers ever. In addition to winning seven World Championships, five of which were won consecutively, he also has 91 Grand Prix wins under his belt. The motorsport star retired in 2012, and suffered a horrific accident the year after.

What happened to Michael Schumacher?

On December 29, 2013, Schumacher went skiing with his then 14-year-old son Mick in Meribel, the French Alps.

While crossing the off-piste Piste Chamois and Piste Mauduit, Schumacher, an experienced skier, was reportedly travelling at moderate speed when he fell and hit his head on a rock.

Despite wearing a helmet, Schumacher suffered a “severe head injury” and was airlifted to Grenoble Hospital for “immediate neurosurgical intervention”. 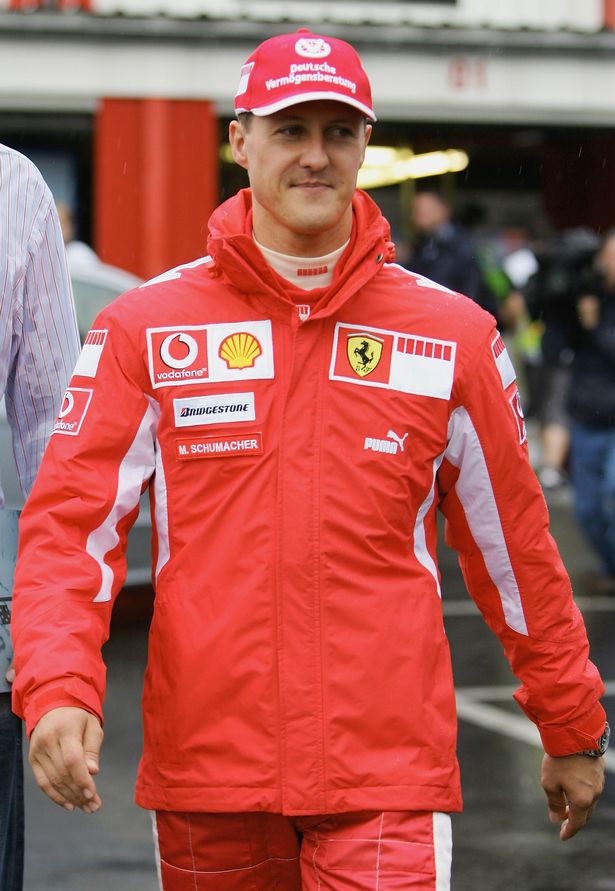 The F1 star was put into a medically-induced coma, and underwent two life-saving operations. He was in the coma for six months until June 16, 2014.

H was then moved from intensive care into a rehabilitation ward, and eventually to into their family home near Lake Geneva in Switzerland.

In 2014, the Telegraph reported that the racer was “paralysed and in a wheelchair”.

How is Michael Schumacher now? Is Michael Schumacher the greatest Formula One driver of all time? Comment below

Information about Schumacher’s condition has been kept very private by his manager and family throughout the years.

However, in the new Netflix documentary, his family open up about what happened.

Breaking her seven-year silence, his wife Corinna said: "'Everybody misses Michael, but Michael is here – different, but here. He still shows me how strong he is every day."

Where is Michael Schumacher now?

Michael Schumacher has been at his home in Lake Geneva, Switzerland, where he has been ever since he was released from hospital.

Speaking in the documentary, his wife explained: “We are trying to carry on as a family, the way Michael liked it and still does. We live together at home. We do therapy. We do everything we can to make Michael better and to make sure he’s comfortable."

There have been various other updates throughout the years, including from his former Ferrari boss Jean Todt. He said: “I’m always careful with such statements, but it’s true.

“I saw the race together with Michael Schumacher at his home in Switzerland.

“Michael is in the best hands and is well looked after in his house. He does not give up and keeps fighting.”

According to Schumacher’s former Ferrari colleague Luca Badoer, his wife decides who is allowed to visit.

He said: “Only a few people are allowed to visit Schumacher.

"His wife Corinna decides who is allowed to see him.”