The compelling start to the new Formula One season continues with qualifying for the Portuguese Grand Prix at the Algarve International circuit.

Verstappen topped the time sheets in the third practise session ahead of rival Hamilton and Mercedes’ Valtteri Bottas in third.

Follow Sportsmail’s IEUAN IVETT for all the build-up, action and lap times in the race for pole position in Portugal.

Sir Lewis Hamilton could reach another phenomenal milestone in Formula One today, as he can earn the 100th pole position of his career.

Can the Brit continue to pave his legacy in F1 with another pole? 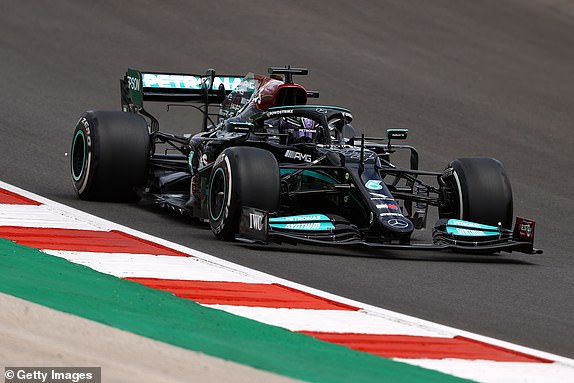 It looks like this afternoon should remain nice and dry for the drivers after wet conditions saw the last race weekend descend into chaos.

Some clouds, a little wind, but the sun is very much on show in Portugal. 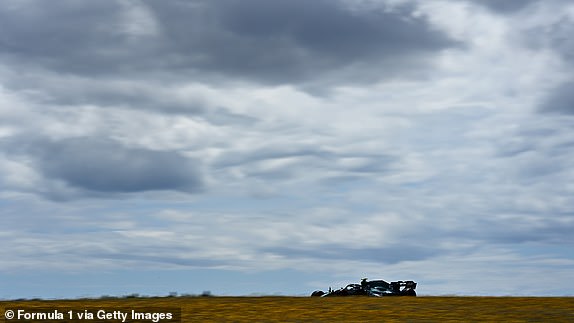 Alfa Romeo veteran Kimi Raikkonen lost control during the third practise session but used his experience to get back on track without any damage.

Or, is he just showboating?

Max Verstappen got the better of Lewis Hamilton to finish fastest in final practice for the Portuguese Grand Prix.
Verstappen, who trails Hamilton by a point in the standings, edged out his title rival by 0.236 seconds in Portimao.
Hamilton’s Mercedes team-mate Valtteri Bottas was third ahead of Sergio Perez in the other Red Bull. 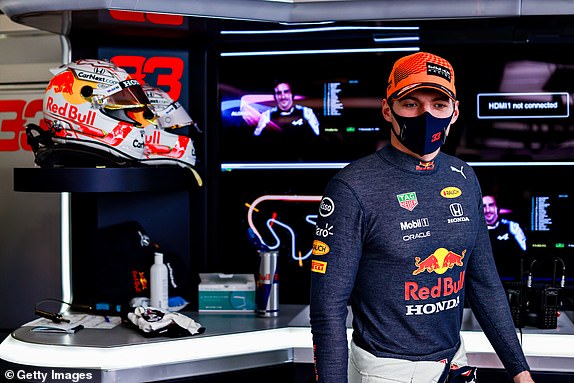 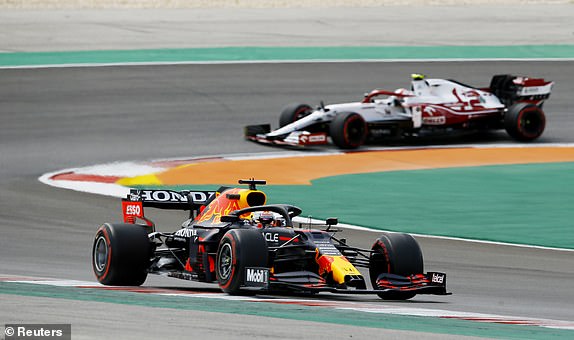 And welcome to Sportsmail’s live coverage of F1 qualifying for the Portuguese Grand Prix. Stay tuned for build-up, action and lap times from the Algarve International circuit.