Sebastian Vettel has joined Aston Martin to replace Sergio Perez after a disappointing campaign where he finished 13th. It marked a steep decline from his start to life at Ferrari, where he challenged Lewis Hamilton for the World Championship.

Sebastian Vettel has opened up over any retirement plans he has despite his arrival at Aston Martin.

However, he has stated that he wants to reignite his rivalry with Lewis Hamilton, with whom he tussled with during his better days at Ferrari.

The 33-year-old has signed for Aston Martin this year to replace Sergio Perez, who joined Red Bull Racing-Honda.

Vettel has had a long career in Formula One, starting out with BMW Sauber in 2006 before signing for Toro Rosso in 2007. 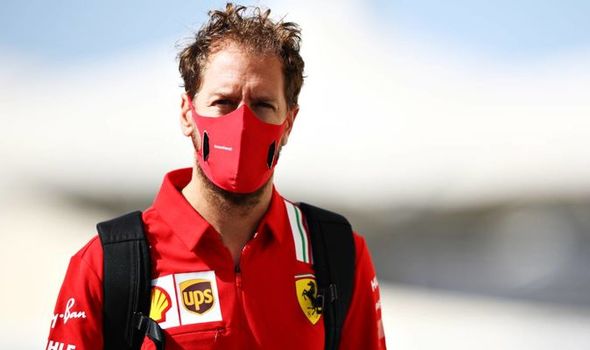 After joining Red Bull in 2009, he became the youngest world champion ever after winning the title in 2010.

That sparked a brilliant span of four World Championships in a row before leaving for Ferrari.

However, he has yet to land the world title since or show the sort of form he exhibited at Red Bull as Hamilton took over as the best driver.

Now starting a new chapter of his career at Aston Martin, Vettel has admitted Mattia Binotto’s decision to offload him via phone call has not sat well.

“I don’t need to (understand Ferrari’s decision), to be honest, and it doesn’t change anything,” he told Racer.

“I don’t look at it that way. I don’t work that way. It’s fine for me and I completely accept it, and when Mattia told me on the phone, it was clear. It wasn’t like I was trying to fight back or convince him otherwise – not at all.

“I think very much that if one door shuts another one will open, and obviously it took a bit of time and it raised a lot of questions about which door I want to open. It’s not that I had all of the teams of choice, but just in terms of what I want to do – more for the future, if I want to stay in Formula 1 or not.” 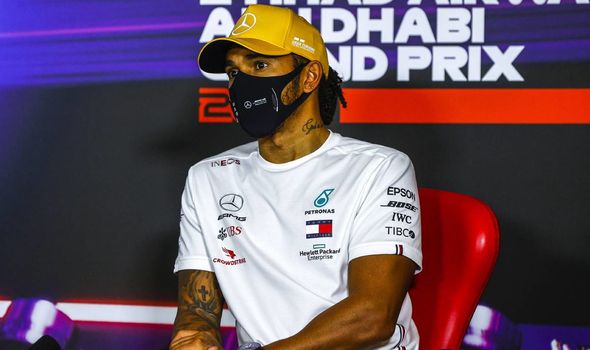 Vettel went on to open up over his retirement plans, admitting his time in F1 is coming to a close this decade.

He added: “I’m quite rational in these things, I look at it, and I don’t see myself in Formula 1 when I’m 40. So I will have a couple of years, but we’re not looking at 10 more years.

“So I think you need to be aware of that. And after what I’ve achieved in the sport, there was the time and the room – which I think is fair – to think of what you want to do next. Obviously we know the outcome, and we will see how I get on.

“The title was the big thing, so for sure there’s something missing, but I’m quite sure I won’t be frustrated by it for the rest of my life.

“I think it will help me for the rest of my path in Formula 1 and outside Formula 1, about myself, about people… I’m definitely of the conviction that I leave richer than I was before, and I don’t mean this financially or with more wins, but I think richer in experiences and things that will help me along the way.”