Home » Racing » F1 LIVE: Lewis Hamilton summoned to stewards at Saudi GP and may be hit with penalty 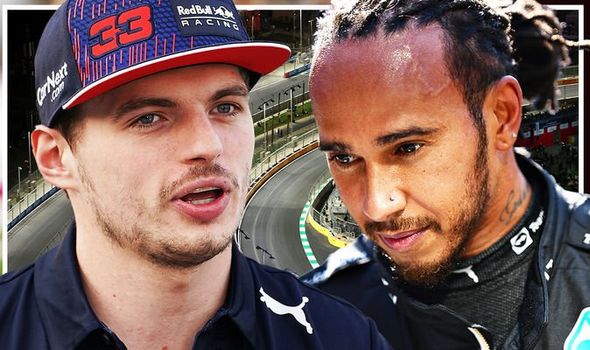 Lewis Hamilton and Max Verstappen are poised to battle it out for pole position in Saudi Arabian Grand Prix qualifying this evening (5pm) but the Briton could be hit with a grid penalty after being summoned to the stewards following final practice in Jeddah.

Verstappen was quickest in FP3 after Mercedes had enjoyed the stronger pace in FP1 and FP2 on Friday at the Jeddah Corniche Circuit.

And the Dutchman could be handed a further boost for the penultimate race of the season, where he can be crowned world champion if any of four scenarios occur.

Hamilton is facing two possible charges for ignoring double-waved yellow flags in final practice and also impeding Haas’ Nikita Mazepin, who almost crashed into the back of his Mercedes.

Verstappen was hit with a five-place grid penalty in Qatar for ignoring double yellows in qualifying and his title rival could be handed a similar punishment here.

Express Sport provides all the updates you need from the Saudi Arabian Grand Prix below, including all the latest from qualifying.

Well, well, well… there’s some extra drama to spice up this Saturday.

Will Lewis Hamilton be punished for either of his apparent FP3 rule breaches? We’ll hopefully find out this evening.

What we do know is we’ve got updates from qualifying in Jeddah coming your way from 5pm.