While he’s enjoyed some success with Ferrari’s competitive package this season, the team’s strategy has often come under fire, helping Red Bull storm away at the Constructors’ standings summit. And with his contract up in 2024, there are murmurs amongst the F1 community that his availability could correspond with Hamilton’s retirement.

After the Austrian GP, Wolff heaped Leclerc with praise and teased that Mercedes, along with other teams on the grid, would like to call the Monegasque star their own. He said: “Charles was great today, but he always is. It doesn’t cost me to say it, even if technically we’re rivals – but I think every team would like a driver like Charles!” 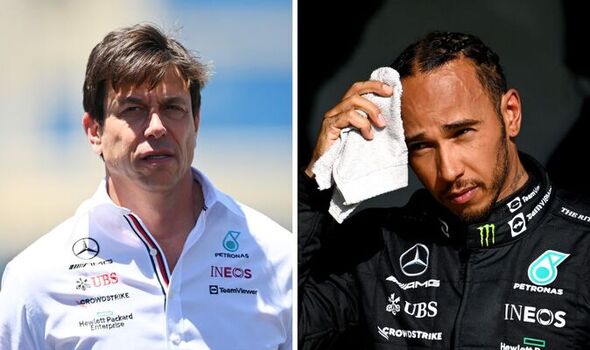 In response, plenty of F1 fans took to social media to suggest Wolff’s comments were just a hint to his true intentions for Leclerc. Many hope to see him ditch Ferrari for the Silver Arrows in the future, forming an exciting, young team with George Russell.

One tweet read: “I’ve always said Leclerc to Mercedes is a possibility. He’s top class and would fit nicely at Merc. Not too sure what the future holds for Leclerc and his Ferrari partnership, but it’s feasible that at some point in the future, they may wish to promote Schumacher. Who knows?” 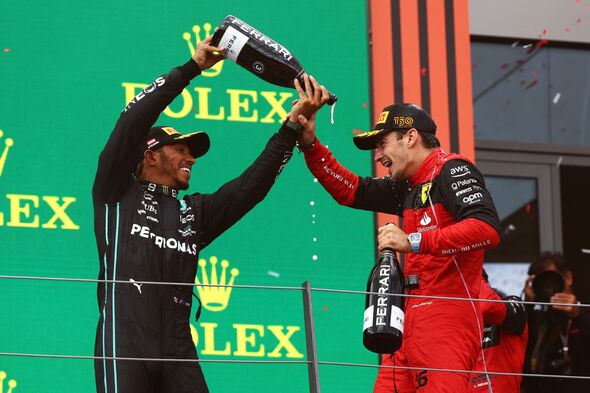 Another fan posted: “I told you all this morning that Toto is eyeing Leclerc for Mercedes in 2024. If Ferrari keeps screwing him up, Toto will be all over Leclerc.”

“I think Wolff will pursue Leclerc hard when Hamilton decides to retire,” a third fan wrote. While another suggested: “What Toto really wanted to say is, ‘If Ferrari don’t take care of him, we will.'”

Ferrari undoubtedly view Leclerc as the present and future of the iconic team and will fight to keep him within their ranks beyond the next two years. But Wolff could approach him with an offer he might not be able to refuse…