F1 preview: A lap of the French Grand Prix

Daniel Ricciardo has challenged Zak Brown and McLaren to give him a “winning car” to get the best out of him amid concerns over his F1 future. McLaren have been testing other drivers in their F1 cars in recent weeks, raising rumours Ricciardo could be out of his seat.

Earlier this season, Brown claimed Ricciardo was not meeting the team’s expectations as tensions increased. However, the Australian hit back, urging them to give him a better car to challenge closer to the front.

Speaking to Sky Sports F1, he said: “Give me a winning car and I’ll win. I don’t feel I’ve ever left a win on the table. That’s the challenge that lies ahead of us, with myself and with the team at McLaren.”

Ahead of the French Grand Prix, Ricciardo posted a social media addressing rumours about his F1 future. The 33-year-old said he was “committed to McLaren until the end of next year” and was “not walking away from the sport”. 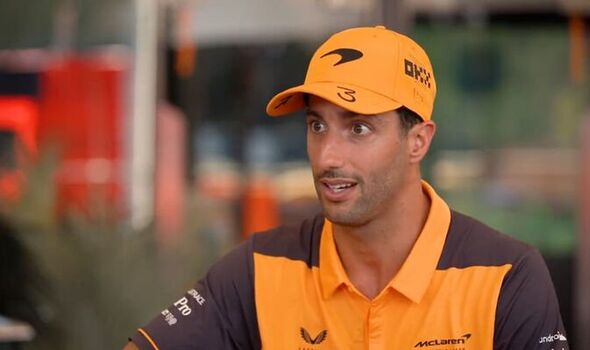 He revealed he was working hard with the team to make improvements to the car and get back to the front. When asked what he wanted to achieve with the message, Ricciardo admitted he wanted to set the record straight.

He explained: “I know what I’ve got, I know my future, I know my contract. People obviously create questions and their own answers, so it was just setting it straight.

“Also people that support me, it’s letting them know it still means a lot to me. Those bad days are sometimes the best days because it ignites that fire. I get that feeling in my gut and I’m like okay this still means a lot.” 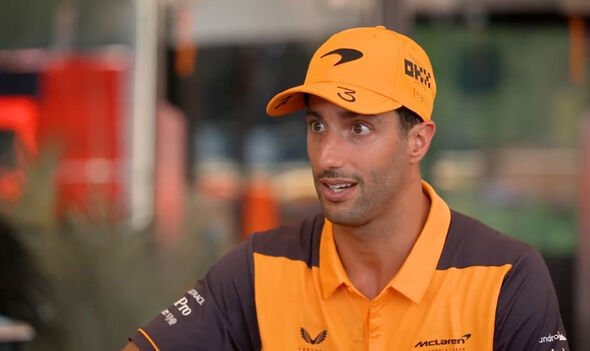 Ricciardo has struggled to match Norris this season as McLaren fall away from the top of the midfield. The Australian has picked up just 17 points so far compared to Norris’ haul of 64.

The British star has also picked up one podium already this season with a third place finish at Imola. McLaren chief Andreas Seidl appeared to cool rumours ahead of the race, confirming the team still wanted to work with Ricciardo next season.

He commented: “Yes, absolutely. He’s committed and we’re committed from our side. We just need to keep working hard together in order to find those last percentages that are missing from time to time at the moment and that’s what we’re spending all our energy on.”