Christian Horner has suggested Daniel Ricciardo should be racing next year instead of taking a reserve driver role at Mercedes as back-up to Lewis Hamilton and George Russell. Ricciardo’s former Red Bull boss has pushed Alpine to hand its remaining seat to the Australian.

However, several drivers have also been tipped to take the Alpine seat, including ex-Red Bull star Pierre Gasly. Speaking on the F1 Beyond the Grid podcast, Horner said Ricciardo needed to be “reset” after a difficult time at McLaren.

Horner explained: “I think I probably would (go with Ricciardo) to be honest with you. They obviously know him from a couple of seasons ago and he was very together during his last season there, scoring podiums, and I think he’s the type of guy that, I think you could rebuild him.

“It’s obviously not been a great experience for him (at McLaren) for whatever reason but you just have to think back to some of the drives that he did for us, some of the wins he had, the podiums, some of the stunning overtakes he was capable of… that’s still in there I’m sure, he just needs a bit of a reset. 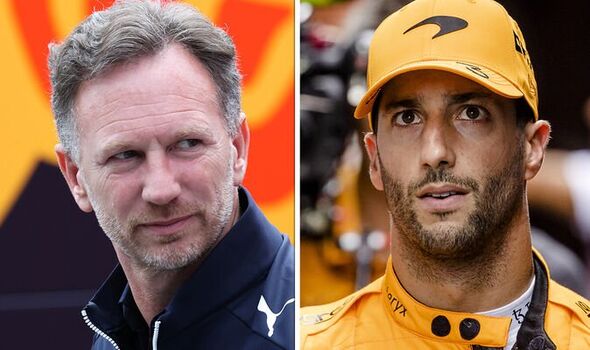 “You don’t just forget how to deliver so I hope for him he gets another opportunity and gets himself back on the grid for next year.” Horner’s comments come after Ricciardo had been tipped to join Lewis Hamilton at Mercedes for 2023.

The Silver Arrows could go for the 33-year-old to fill their reserve driver role and then call upon him to race if Hamilton decided to quit F1. Ricciardo has failed to rule out a deal with the German manufacturer when questioned about a potential move.

However, Hamilton came to Ricciardo’s defence ahead of the Italian Grand Prix, claiming the McLaren star should be racing. 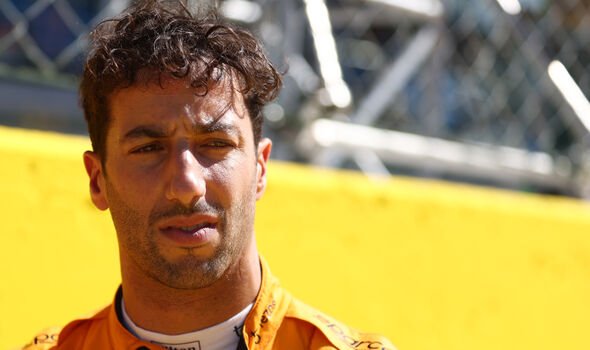 Hamilton commented: “I think he should be racing, personally. I think he’s far too talented to… And he’s earned the right to be amongst us all, racing. But of course, if he’s a part of our team that would be great. But I mean, the third role is not really, I think, what’s best for him. I was managing him, he’d be racing.”

Five constructors are yet to decide their driver line-ups for next season including Alpha Tauri, Haas and Williams.