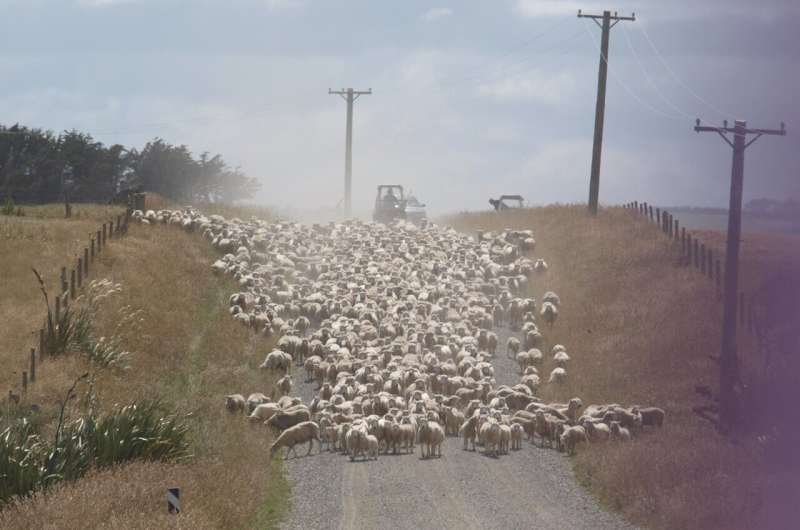 A joint project by the Universities of Otago and Waikato to reclassify what is considered rural in a health context will provide more accurate data of differences in health outcomes between rural and urban areas.

The study, “Defining rural in Aotearoa New Zealand: A novel geographic classification for health purposes, voltaren suppositories dosage ” published in today’s New Zealand Medical Journal, says rurality in the New Zealand health context has been poorly classified to date—in the past two decades it has been classified in more than 30 different ways in health literature—producing a confusing and potentially inaccurate body of evidence on rural health.

“How rurality is defined matters for policy, service delivery, and for the communities that live in rural places,” he says.

The GCH is technically robust and uses the same building blocks and methodology as the Statistics New Zealand classifications, but the population and travel time framework used to create the different categories takes health into consideration, and importantly it was modified in response to feedback from those working in rural health, he says.

There is some early evidence that the GCH rural population has different health outcomes. When applied to the national mortality collection, the GCH shows that unadjusted mortality rates in rural areas are 21% higher than in urban areas—a difference that is not shown with generic classifications.

“Inaccurate grouping seems to have been masking real differences in the health outcomes between rural and urban communities,” he says.

“Currently, analyses of rural health outcomes often consider those in the commuter zone of cities to be rural.

“This means that the relatively good health outcomes of some of the wealthiest communities in the country have been masking the reality of poorer outcomes in many rural and remote areas.”

Associate Professor Nixon says the GCH will provide a clearer picture of the health of rural New Zealanders and could ultimately improve rural healthcare.

“The data generated by our classification may challenge previous conclusions and, in doing so, drive national rural health strategy and policy—something that New Zealand has lacked up until now.”

The development of the GCH is the first component of a wider Health Research Council of New Zealand funded project.

The second phase will extend this work by analyzing a range of health outcomes by rurality, identifying whether rural-urban differences have previously been masked by generic classifications.