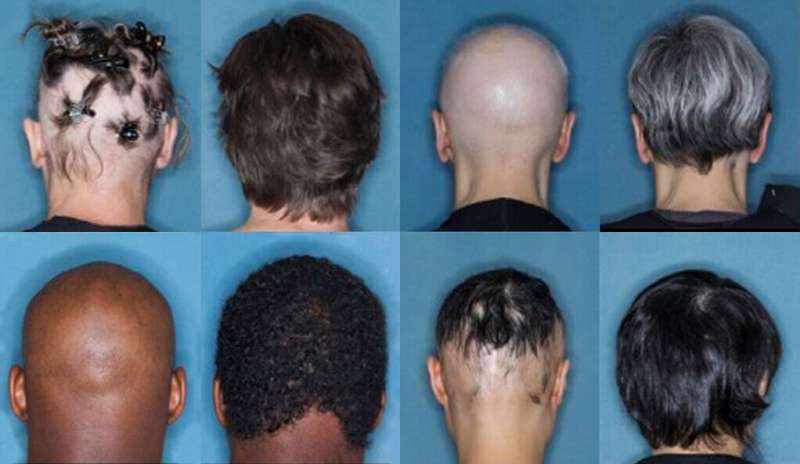 A new study shows that one in three patients with a severe skin disease were able to regrow hair after being treated with a common arthritis drug.

Phase 3 clinical trials are the final testing hurdle before a new treatment can be considered for U.S. Food and Drug Administration (FDA) approval.

“This is so exciting, because the data clearly show how effective baricitinib is,” said Dr. Brett King, an associate professor of dermatology at the Yale School of Medicine and lead author of the new study, published March 26 in the New England Journal of Medicine. “These large, controlled trials tell us that we can alleviate some of the suffering from this awful disease.”

Alopecia areata is an autoimmune disorder in which the body’s immune system attacks hair follicles. More than 200,000 new cases emerge each year in the United States. Although alopecia areata can develop in patients of any age, it typically occurs in people under the age of 40.

There is currently no FDA-approved treatment for the disease.

The researchers said baricitinib thwarts the disease by disrupting the communication of immune cells involved in harming hair follicles. Baricitinib and other JAK inhibitors are routinely used to treat autoimmune forms of joint disease.

“Alopecia areata is a crazy journey, marked by chaos, confusion, and profound sadness for many who suffer from it,” King said. “It will be incredible to have a medicine to help people emerge on the other side, normalcy restored, recognizable again to themselves and those around them.”

The results of the study were made public during the annual meeting of the American Academy of Dermatology. For the past decade, King has developed methods for using JAK inhibitors to treat a variety of skin diseases—including eczema, vitiligo, granuloma annulare, sarcoidosis, and erosive lichen planus.