Many studies have indicated that wild animals can harbor dangerous zoonoses. In addition, European wild plants and many house and garden plants contain chemicals that can be toxic to animals. However, the role of alien species in increasing the risk of disease outbreaks throughout the world has not been addressed yet. It has been observed that the introduction of alien species into a new area often results in the introduction of new pathogens which were previously not there. In pathogen spillover, pathogens may infect nave local flora, fauna, and humans, or alien species might be infected by local pathogens in pathogen spillback.

The recent COVID-19 pandemic caused by the severe acute respiratory syndrome coronavirus 2 (SARS‑CoV‑2) virus raised concerns regarding the role of wildlife in spreading a pathogen. The unpredictability of these events further increased the risk since there are fundamental knowledge gaps in the taxonomy of pathogens, digoxin cardiogenic shock their origins, and potential hosts. The knowledge gap is more prominent in the case of wild animals and plants.

A new study published in the journal Ecological Indicators assessed pathogens and parasites carried by 118 invasive alien plant and animal species to bridge this knowledge gap. The European and Polish national legislatures regulated the majority of these species.

The study included 60 plants and 58 animals, out of which the animal host species represented 4 different phyla and covered 41 vertebrates, 6 mollusks, 10 arthropods, and 1 ctenophore, while all the plant hosts were found to be vascular plants. Online resources were revived from December 2017 to February 2018 to obtain data on pathogens, parasites, and vectors. The sources of information that were used included NOBANIS – European Network on Invasive Alien Species, CABI Invasive Species Compendium, Centers for Disease Control and Prevention, GISD – Global Invasive Species Database, and EPPO Global Database.

The data was collected not only from Europe but also from other areas that included the native range of the assessed host species. In several cases, the original information sources did not differentiate between parasites, pathogens, or diseases that could adversely affect the hosts. All of them were collectively referred to as pathogens in the current study. The classification of cellular pathogens took place by using the Integrated Taxonomic Information System (ITIS), the World Register of Marine Species (WORMS), and MycoBank. Viruses were classified according to the ICTV Master Species, developed by the International Committee on Taxonomy of Viruses (ICTV).

The pathogens were identified only to the level of genus, family, or order in a quarter of the retrieved records. For those identified to the genus level, the source was followed to determine whether the given record referred to one (sp.) or more (spp.) species. These pathogens were included in the list of pathogens carried by a given host if they were the only representatives of a particular genus in that host. If more than one record of an unidentified pathogen was found in a host, only one record was added to the pathogen list. However, if a host was infested with one pathogen that was identified to the species level and one unidentified pathogen that belonged to the same genus, both the records were included.

Furthermore, the native range, prevailing mode of infection, and environment were determined for each host species. For plant hosts, the analysis was carried out at the family level, while for animal hosts, it was at the level of class.

The results indicated that the level of knowledge regarding alien species that act as parasites was variable. The total number of records on pathogens that were assessed by species was found to be 2,096, out of which 452 records were for plant hosts, and 1,644 records were for animal hosts. 14.9 percent of all the records were identified to the genus level, with the highest number of species found among Platyhelminthes, Nematoda, and Proteobacteria.

No pathogen information was found for ten host species, and mostly all were plants. No pathogen was able to be identified till the species level for the plant Gunnera tinctoria. The reported pathogens were found to belong to 48 different phyla, 89 classes, and 188 orders. The pathogen diversity at the three taxonomic levels was 2.3 to 2.6 times lower among plant hosts than animal hosts.

The most widespread pathogen that infected plants was reported to be Xylella fastidiosa which was found on 7 host species. The most pervasive pathogen in animals was Rabies, which was found on 11 hosts. Most pathogens were found to occur only in a single host in the case of both plants and animals. Moreover, the average number of hosts that were infested by pathogens was almost equal for plants and animals. 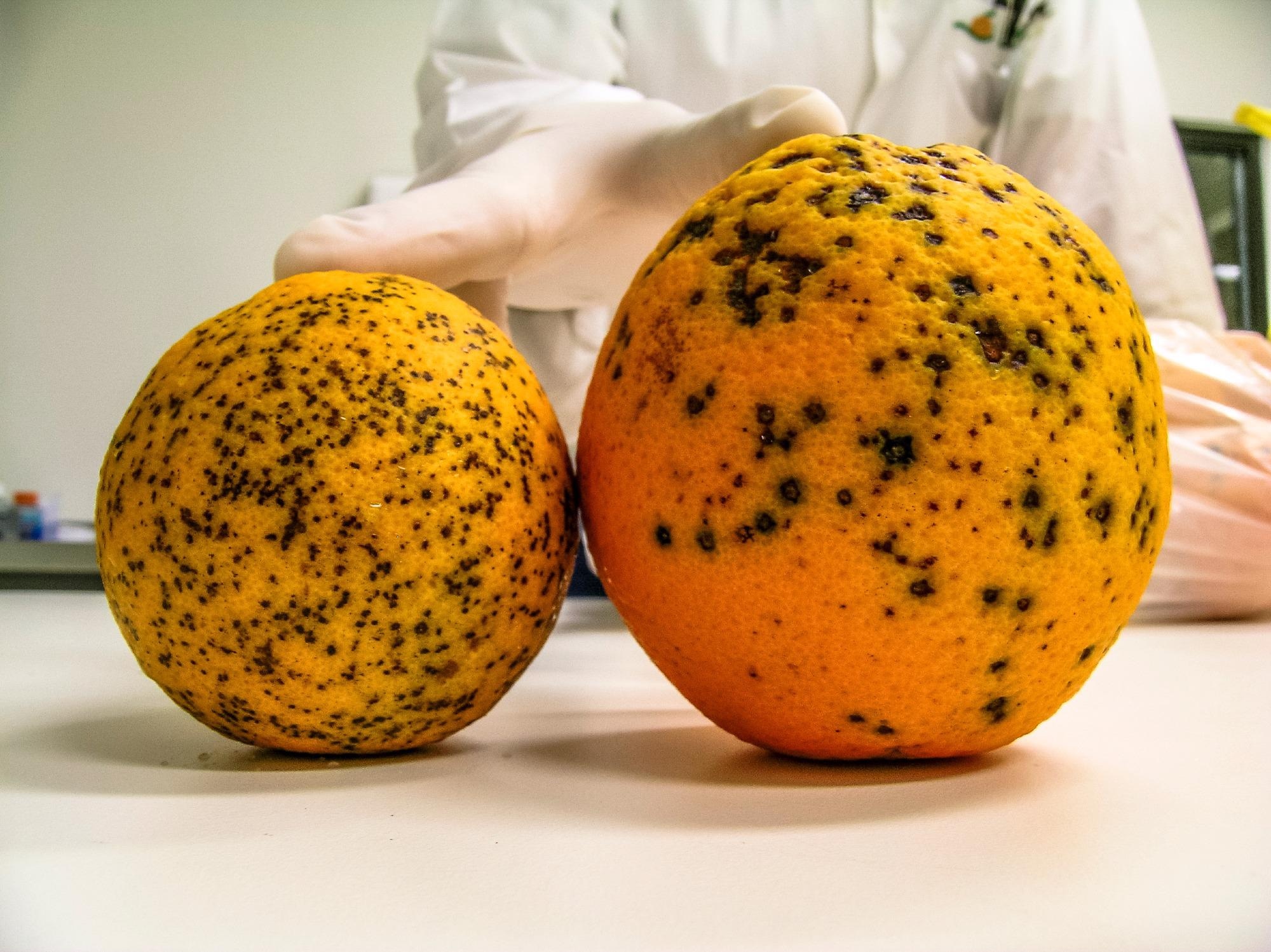 The principal pathogen groups among plant hosts were Arthropoda (phylum), Insecta (class), and Hemiptera (order), and among animal hosts – Platyhelminthes (phylum), Trematoda (class), and Plagiorchiida/Strongylida (order). At the class level, Insecta was the group with the highest numbers of pathogens for plant hosts, while no significant pathogen dominance was found at the order level. For animals, the dominant pathogen group was Platyhelminthes followed by Nematoda, Arthropoda, Ciliophora, and Ascomycota. At the class level, Trematoda was the group with the highest number of pathogens, while Plagiorchiida and Strongylida were found at the order level.

The native range of most host species was reported to be North America and Asia, with most being terrestrial and freshwater. Four times more species were introduced intentionally as compared to those introduced unintentionally. The two most infested plant hosts were reported to be Ambrosia artemisiifolia and Prunus serotina, and the most infested animal host was reported to be Procyon lotor. It was observed that in the case of both plant and animal hosts, the number of pathogen species increased with the number of available publications on the host infestation, the infestation level of hosts with North American native range was found to be higher as compared to other regions, and unintentionally introduced hosts were found to carry more pathogens as compared to intentionally introduced ones. However, concerning habitat, in the case of plant hosts, more pathogens were recorded from terrestrial hosts than freshwater hosts. In the case of animal hosts, marine habitats carried significantly more pathogens than terrestrial and freshwater ones. 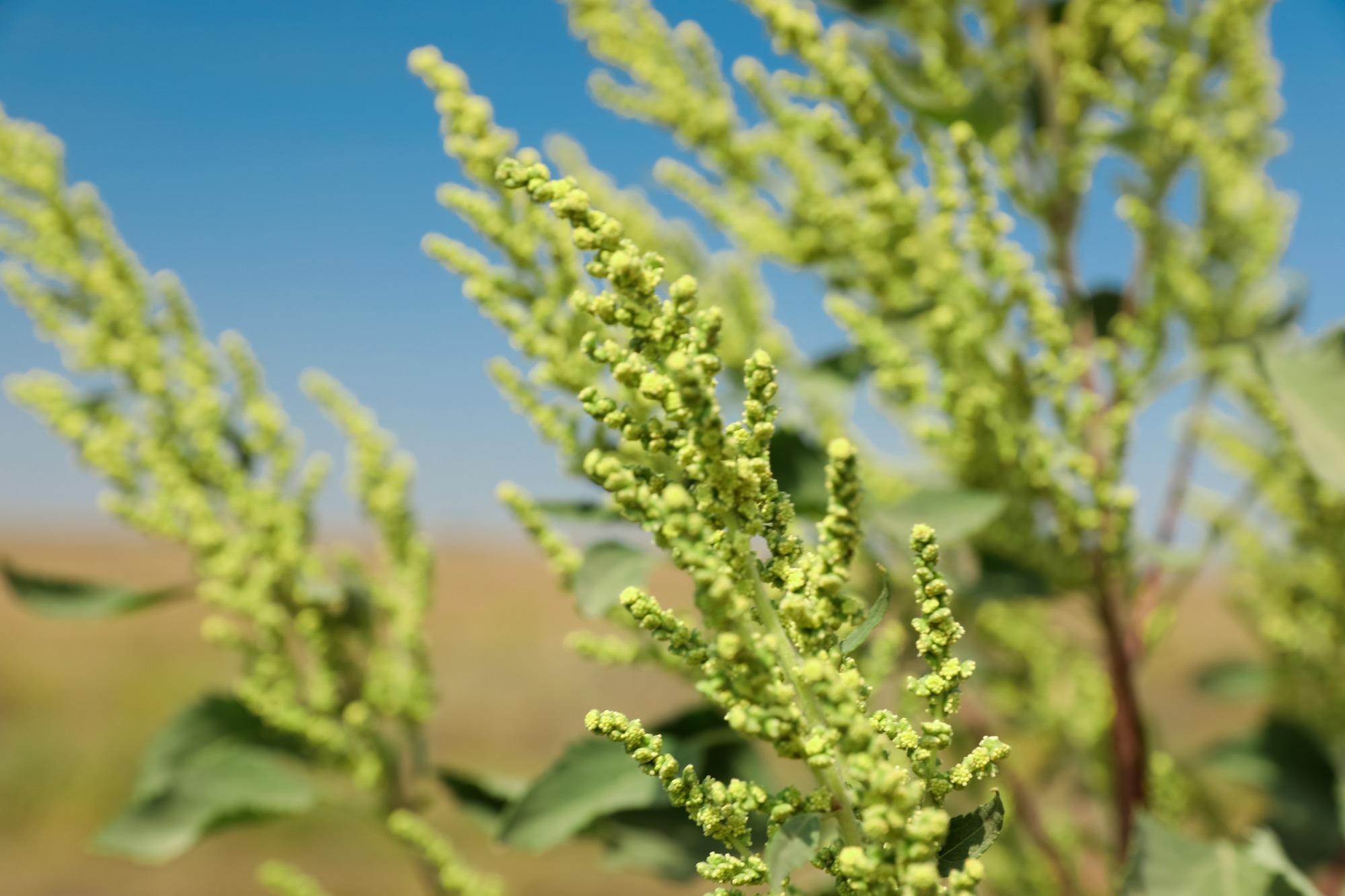 Furthermore, in the case of only bacteria and viruses, the most infested plant host was found to be R. rugosa, and the most infested animal host was found to be the raccoon (P. l. lotor). Asteraceae and Rosaceae families accounted for more than half of all viruses and bacteria species found in plants. The pathogen load differed depending on habitat type and host origin. Myocastor coypus, the single mammal host from South America, was reported to transmit most of all recorded species of viruses and bacteria. Additionally, hosts from North America were found to be more infested with bacteria and viruses, and terrestrial hosts transmitted more viral and bacterial pathogens than other habitats. 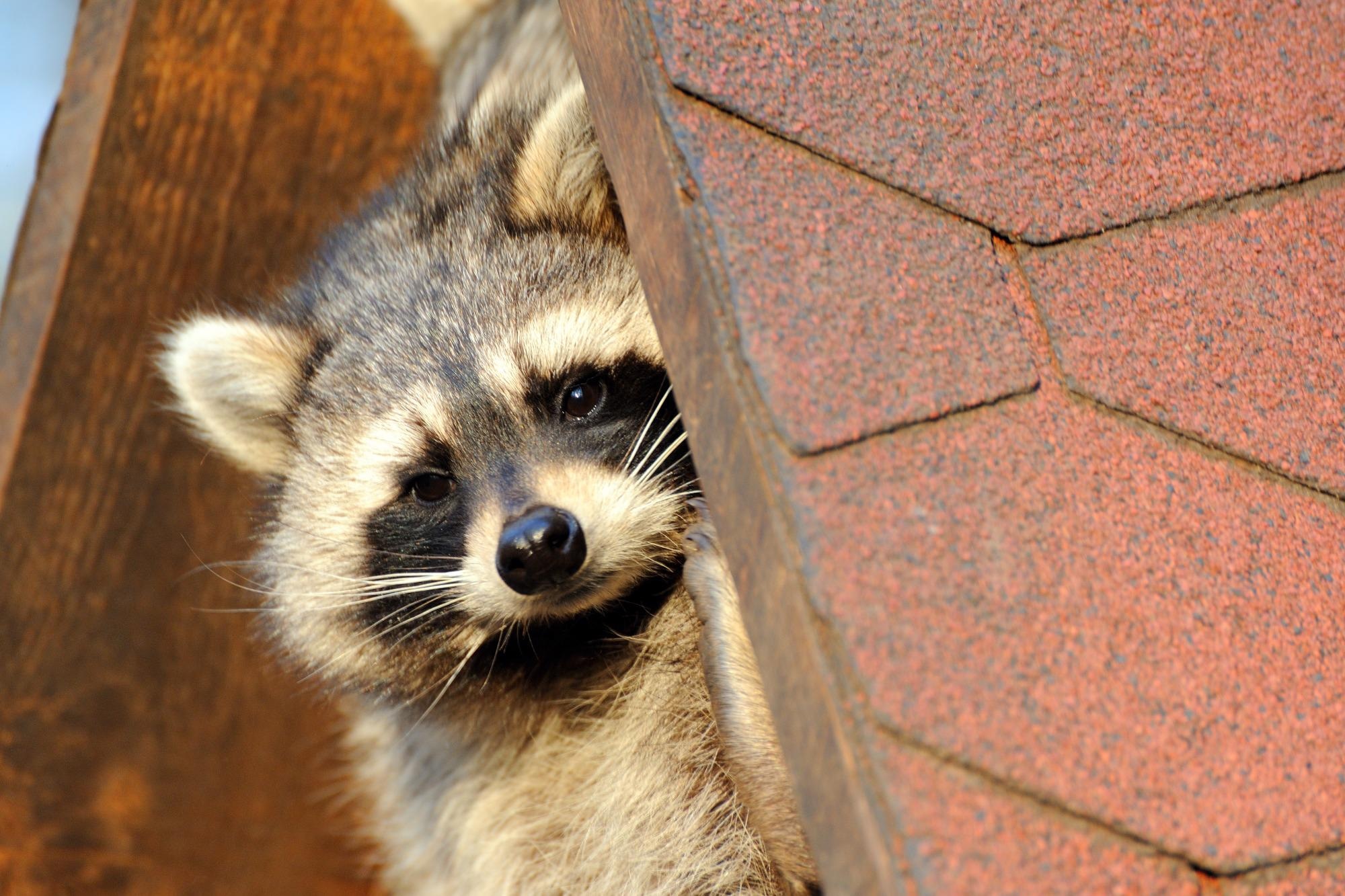 Therefore, the current study was able to classify pathogen species and determine those pathogens that were widely found in both plant and animal hosts. It was also capable of analyzing the impact of the number of publications, class, native range, habitat, and introduction type of hosts in determining the difference in pathogen load in the case of both animal and plant hosts. However, further research needs to be carried out since significant gaps remain in the knowledge of other hosts, such as invasive ones in pathogen transmission.