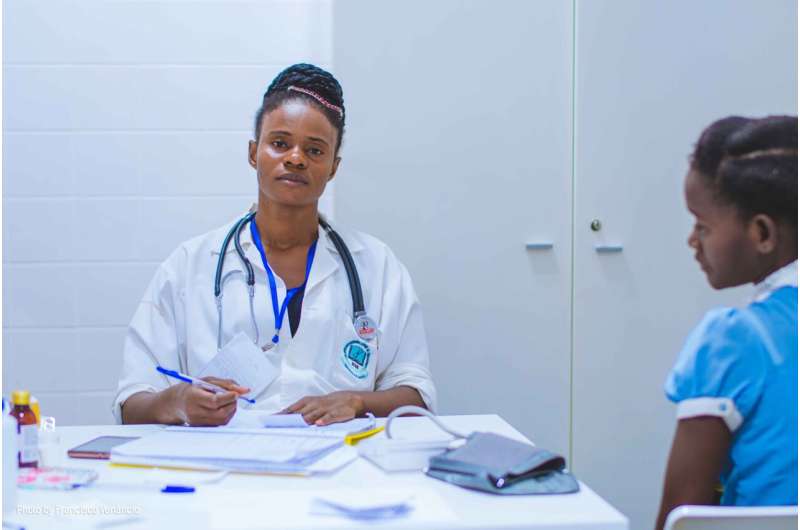 Underrepresented racial and ethnic minorities in the cardiovascular workforce continue to experience a lack of representation and face discrimination, inequitable job negotiations and burnout in their professional lives, according to an analysis of the 2015 Professional Life Survey conducted by the American College of Cardiology. The analysis published today in the Journal of the American College of Cardiology.

“Despite calls for racial and ethnic diversification in medicine or cardiology, there has been little change. Putting into place methods to support those who are underrepresented in medicine is critical moving forward,” said Kevin Thomas, 9v lithium batteries sterling heights mi MD, FACC, associate professor of medicine at the Duke University Research Institute and lead author of the study.

The ACC’s third decennial Professional Life Survey was conducted by the ACC Women in Cardiology Section and on behalf of the ACC Diversity and Inclusion Task Force to assess the professional experience of cardiologists. The survey included 2,245 respondents who provided racial/ethnic data. Of the respondents, 1,447 identified as white, 564 as Asian or Pacific Islander and 37 as multiracial. Underrepresented racial and ethnic minorities (URMs), those identifying as Black, Hispanic or Native American, counted for 197 of the respondents.

The researchers looked at the 197 URM respondents to assess career satisfaction and advancement, personal and family issues, discrimination, mentoring, job negotiations and burnout rates compared with the other racial and ethnic groups.

“This particular group has never been singled out in analyzing the data from the 2015 Professional Life Survey, and the results are very revealing about how much work there is still left to do,” said Thomas.

Over 91% of URM respondents were satisfied with their career and felt their level of advancement and career opportunities were similar to their peers. Along the same lines, 85% of URMs were satisfied with their family lives outside of work. These results are at odds with previous research and data showing URMs are at a disadvantage for job and financial advancement. The researchers said that prior studies have focused on advancement and leadership in academic settings, whereas this study included cardiologists in private practice and academics who may have different experiences.

White cardiologists were more likely than URMs to report higher rates of burnout, however URMs experienced more isolation and non-inclusive work environments. The researchers said greater learned resiliency over their lifetime from URMs may contribute toward reporting lower rates of burnout.

The authors offered four recommendations for professional organizations and health systems based on their findings: