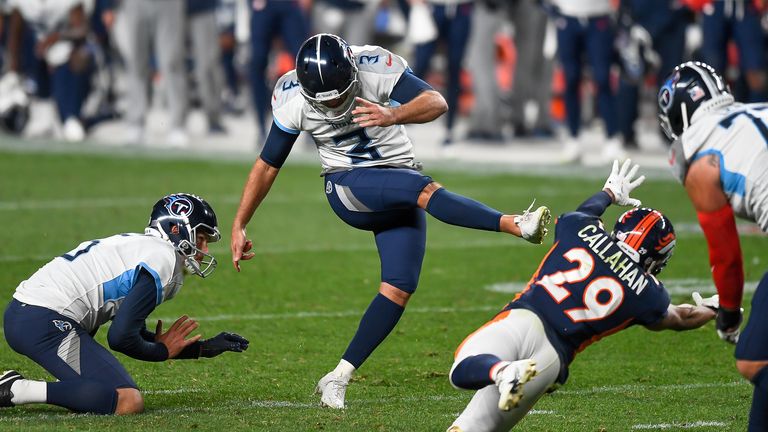 Tennessee kicker Stephen Gostkowski recovered from an evening of kicking misery to kick the winning field goal as the Titans beat the Denver Broncos 16-14 at Mile High Stadium.

On his Tennessee debut, Gostkowski missed three field goals: one wide left, another wide right and then a block, and an extra point that loomed large, until he atoned for his awful night at the very end.

With the Titans trailing by one point and 25 seconds on the clock – it could have been a nine-point lead – Gostkowski got his chance to make amends from 25 yards and, having missed from beyond 40 with his previous three, he finally held his nerve to seal the win. 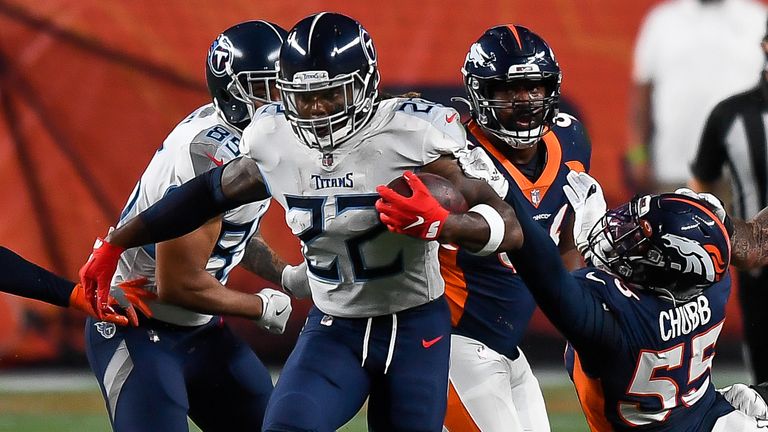 Titans began their quest for a return to the playoffs much how they finished last year, by running Derrick Henry and surviving kicking issues to secure a 16-14 win in Denver in the final match of Week One.

Ryan Tannehill completed 29 of 43 passes for 249 yards and two touchdowns, while last year’s rushing leader Derrick Henry piled up 31 carries for 116 yards with Corey Davis having seven receptions for 101 yards.

Jonnu Smith and MyCole Pruitt made the touchdown grabs for Tennessee who had linebacker Rashaan Evans ejected in the first quarter for punching Broncos tight end Jake Butt.

For Denver, Drew Lock, in his second year, was 22 of 33 for 216 yards and a score with Melvin Gordon III running for 78 yards and a touchdown. Noah Fant had five catches for 81 yards and a TD for the Broncos who lost running back Phillip Lindsay to a foot injury and cornerback AJ Bouye to a shoulder injury in the first half. 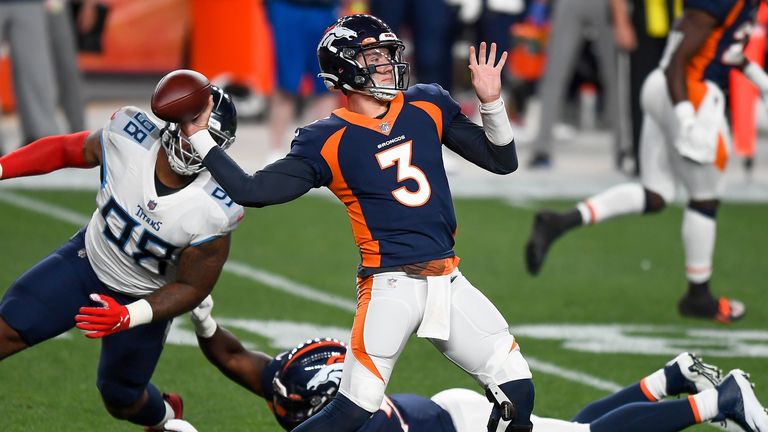 The game was tied at half-time, but Tennessee went ahead on a one-yard scoring pass from Tannehill to Smith on fourth down. Gostkowski’s extra-point attempt was wide left, making it 13-7 early in the fourth quarter.

Denver took a 14-13 lead on Gordon’s one-yard TD run and Brandon McManus’ extra point with just over nine minutes remaining and, after both teams had punted twice, the Titans drove 83 yards on 12 plays to the Denver seven-yard line.

Gostkowski, who had failed on three field-goal attempts in addition to the PAT, drilled the winner.

Tennessee had a chance to take the lead on their second drive of the game but Gostkowski missed a 47-yard field-goal try and had a 44-yard attempt blocked just before half-time which would have also given the Titans the lead.

Remarkably Gostkowski missed his third attempt, this time from 42 yards out, early in the third quarter, keeping the game tied.

The Broncos had taken the lead when Lock found Fant in the end zone to put Denver up 7-0 with 26 seconds left in the first quarter before Tennessee capitalised on Gordon’s fumble at the Denver 23 when Tannehill found Pruitt for a one-yard touchdown pass to tie it at 7-7. 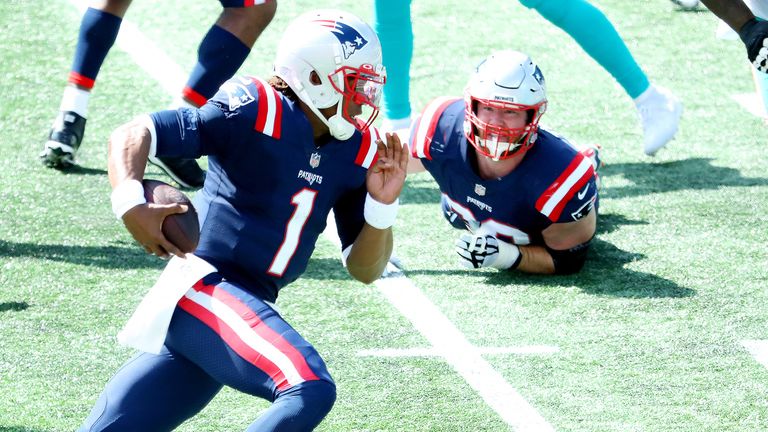 Last season the Titans had the worst field goal unit in the NFL when their first four kickers combined to connect on only 44.4 per cent of field goals (8 for 18) and Gostkowski’s arrival was supposed to address that.