EA Sports launches Madden hotline for complaints about player ratings – and it gets 1,000 calls on the FIRST day!

Gamers and NFL players upset with certain Madden ratings no longer have to scream into the void, as EA Sports has set up a ratings hotline to field complaints and potentially change ratings.

EA Sports content strategy and partnerships employee Emma Waldren tweeted Thursday that the line had received 1,000 calls in ‘the first six hours.’ The gaming behemoth told ESPN that callers may even get the chance to speak live with a ‘ratings adjuster,’ and could potentially sway a rating if they provide a ‘valid and proven’ argument for their gripe.

Some players are already taking action in regards to their ratings, with the Falcons’ Kyle Pitts and the Lions’ D’Andre Swift posting lighthearted videos to their Twitter feeds seemingly in partnership with the classic football game. ‘I’m only heading into year 2 and you’re already fleecing me on ratings!!,’ Pitts said. ‘Call 689-278-3030 to talk to a #RatingsAdjustor and get me right #EAathlete.’ 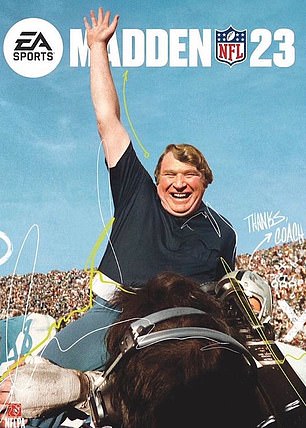 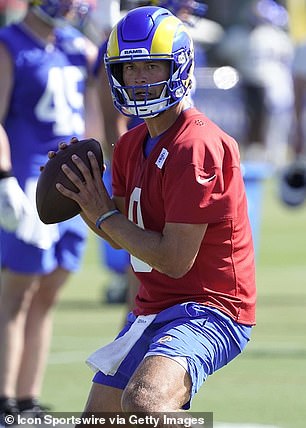 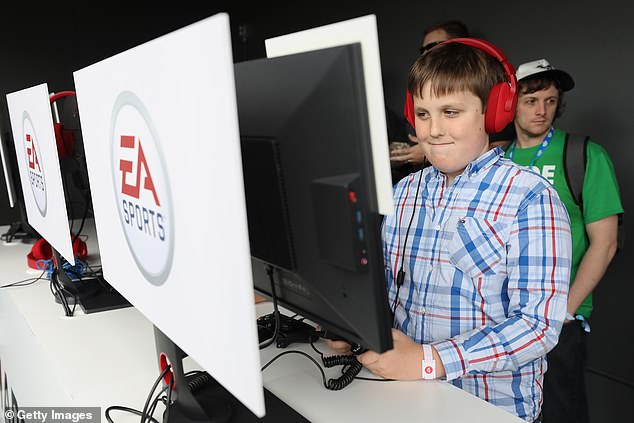 The hotline received 1,000 calls within its first six hours of operation

The issue of ratings gripes is not new for players. Steelers safety (and two-time All-Pro) Minkah Fitzpatrick complained about his rating exactly a year ago for the game’s 2022 edition, while Bengals 2021 Rookie of the Year JaMarr Chase issued his thoughts last week at being ranked outside the game’s top 10 wide receivers.

Even the legendary Tom Brady has been burned by the ratings before, last week calling his 41 awareness rating in an old edition of the game ‘unnecessarily mean.’

This year the Bucs quarterback is the highest-ranked QB at 97, while four players were awarded the maximum 99 rating. It’s safe to say the Rams’ Aaron Donald, Raiders’ Davante Adams, Browns’ Myles Garrett and 49ers’ Trent Williams won’t be calling the hotline anytime soon. 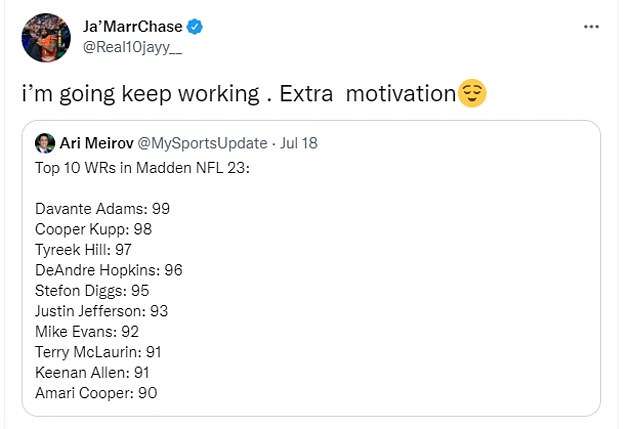