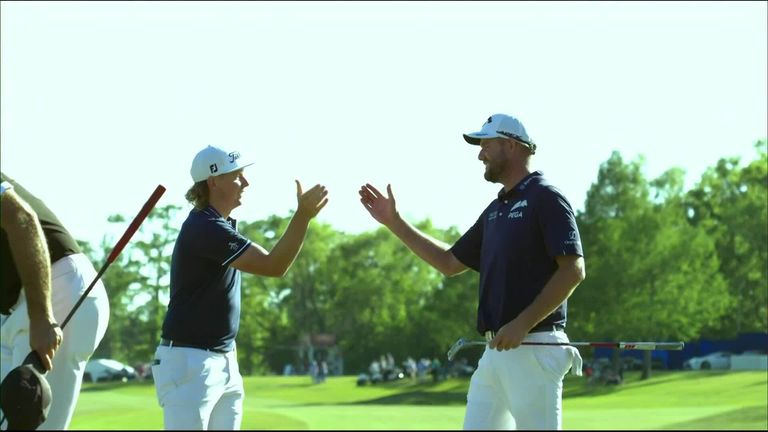 Marc Leishman and Cameron Smith won the Zurich Classic of New Orleans after beating Louis Oosthuizen and Charl Schwartzel in a play-off.

The two pairings finished level on 20 under par after Sunday’s foursomes, with the lead changing hands several times down the home stretch at TPC Louisiana.

But the Australian duo of Leishman and Smith secured victory on the first play-off hole after Oosthuizen drove his opening shot into the water.

“It was a pretty cool week,” said Smith. “We played some really solid golf. That back nine was brutal but we hung in there and got it done.”

Oosthuizen and Schwartzel led by a shot heading into the final foursomes round and made a positive start with two birdies in their first four holes. However, they were unable to pull clear at a congested top of the leaderboard.

Danny Willett and Tyrrell Hatton surged up with five birdies in their opening 11 holes, while Xander Schauffele and Patrick Cantlay shot the round of the day as they went five under par.

But it was Leishman and Smith who proved the biggest challengers.

After a steady start the Australian pair made birdies at seven, nine and 11 to take the lead from Oosthuizen and Schwartzel, who bogeyed the 10th. 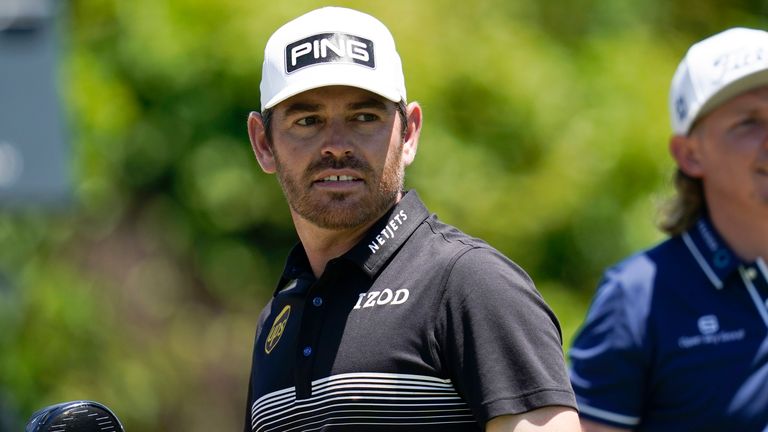 The advantage slipped away from Leishman and Smith with a bogey on the 15th, but Leishman chipped in on 16 after Smith had hit into the water to draw level on the leaderboard.

Neither pairing could pull away in the final holes so it went to a play-off on the 18th.

Oosthuizen made the worst possible start as he drove his tee shot into the water and the South Africans were unable to recover as Leishman and Smith clinched victory.

Peter Uihlein and Richy Werenski shot a 67, with six birdies and one bogey, to shoot up the leaderboard from 18th to third while Billy Horschel and Sam Burns shot a 69 to tie for fourth with Brandt Snedeker and Keith Mitchell, and Brendan Steele and Kegan Bradley.