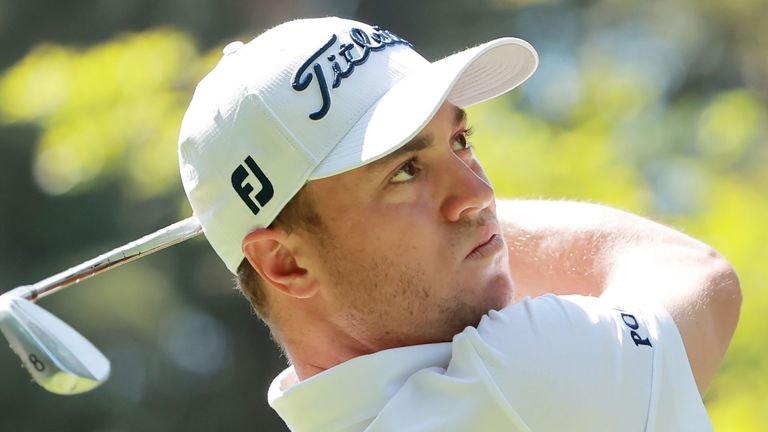 Justin Thomas ended an action-packed third round with sole possession of the WGC-Mexico Championship lead as Jon Rahm stormed into contention with a career-best 61.

Thomas may have started and finished his day with bogeys, but he made eight birdies in between to fire a 65 which lifted him into a one-shot lead over Patrick Reed and Erik van Rooyen, with Rahm and Rory McIlroy four strokes off the pace heading into the final day. 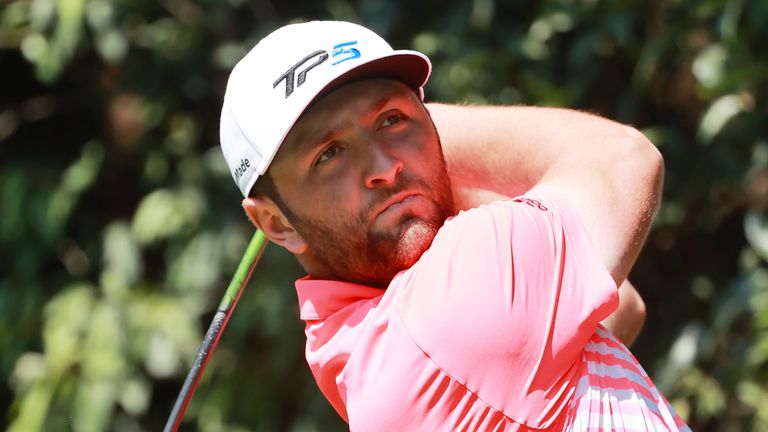 Overnight-leader Bryson DeChambeau was three clear at the top after a superb first five holes, but he double-bogeyed the sixth and also dropped three shots down the stretch as he slipped to 11 under alongside Rahm and McIlroy, whose Ryder Cup team-mates Paul Casey and Tyrrell Hatton both carded 66s to stay in a share of seventh on 10 under par.

The majority of the field made hay on a Club de Golf Chapultepec set up to encourage low scoring, and none more so than Rahm as the Spaniard produced a dazzling response to a frustrating first two days and revived his chances of a first World Golf Championship title – and with it the prospect of dethroning McIlroy as world No 1. 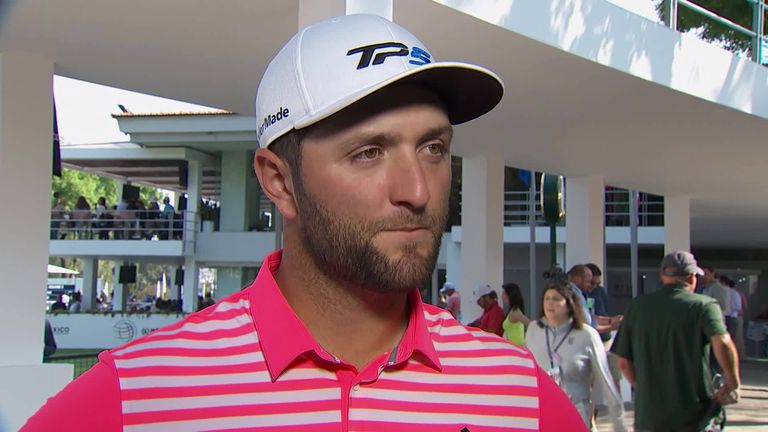 A 59 looked a genuine possibility when Rahm birdied six of the first seven holes, although he then took a step back when he needed three putts to get down from 45 feet at the eighth before he got back on track with a birdie at the 10th.

The 25-year-old began his flying finish with a 40-footer for birdie at the 13th, and he picked up another shot at 15 before his 158-yard gap-wedge into the par-three 17th pitched a few feet short of the flag and hopped into the cup on the second bounce for the second hole-in-one of the day – with Chez Reavie having made an ace at the third an hour beforehand.

Rahm’s birdie putt at the last pulled up a couple of rolls short as he settled for a 61, a new course record and a clubhouse lead he would own until Thomas completed his 54th hole in the penultimate group of the third day.

A bogey at the first following a wild drive out to the right was swiftly forgotten when Thomas birdied three of the next five holes, and he began the inward run with back-to-back birdies before making two more at 14 and 15, and the 2018 runner-up holed from just inside 15 feet for his eight gain at the 17th. 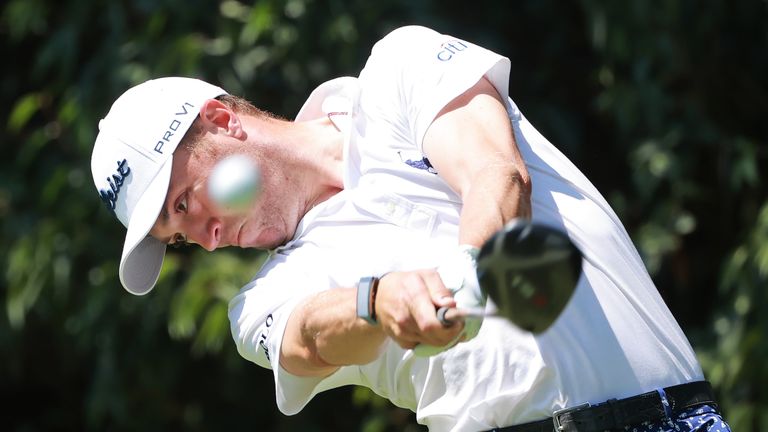 Thomas’ six-foot putt for par at the last missed the target and saw him slip into a share of the lead with Reed, who also closed with a five as he and Van Rooyen both returned solid four-under 67s.

Reed was losing ground on the leaders after turning in just one under, but he ignored the struggles of playing-partner DeChambeau and made four birdies in six holes from the 10th, while Van Rooyen stayed in the hunt and produced an impressive follow-up to his second-round 62. 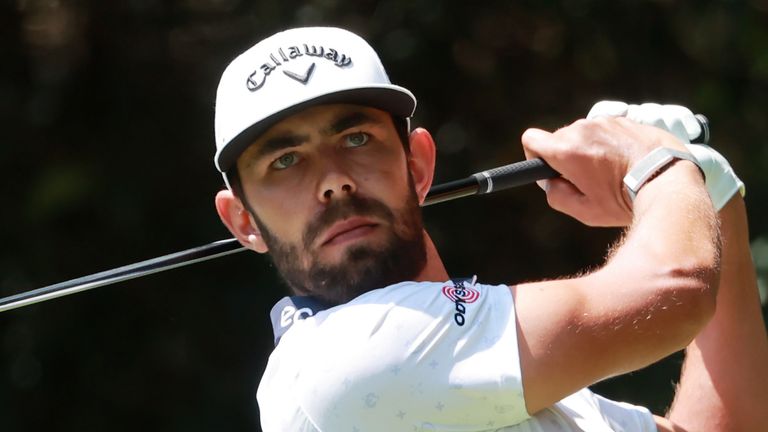 The South African followed a birdie at the first with a 373-yard drive to 11 feet at the second which he converted for eagle, although he undid his good early work with bogeys at the fifth and seventh before bouncing back with four birdies in five holes on the inward half.

McIlroy struggled for consistency in all departments as he mixed five birdies with two bogeys in a 68 highlighted by two drives of over 400 yards early on the back nine, the second of which found the heart of the green at the 415-yard par-four 12th and set-up a ridiculously-easy two-putt birdie. 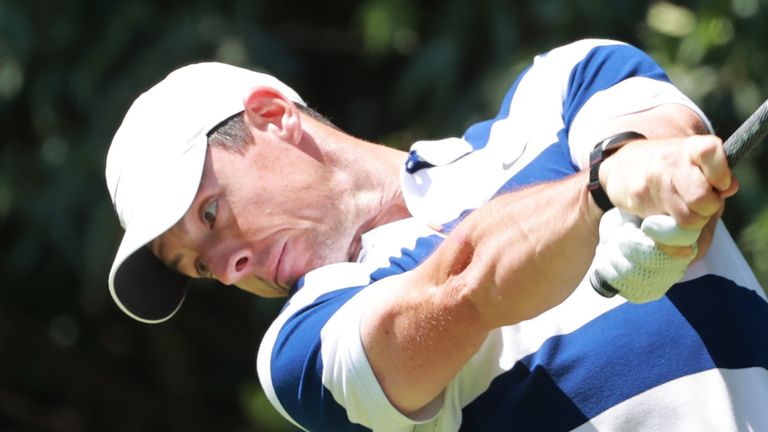 But that was the final gain of the round for the world No 1 as he bogeyed the 14th and parred in to stay at 11 under and in a tie for fourth with the red-hot Rahm and a faltering DeChambeau.